Chevron’s Loss in the Anadarko Takeover Is Total’s Gain 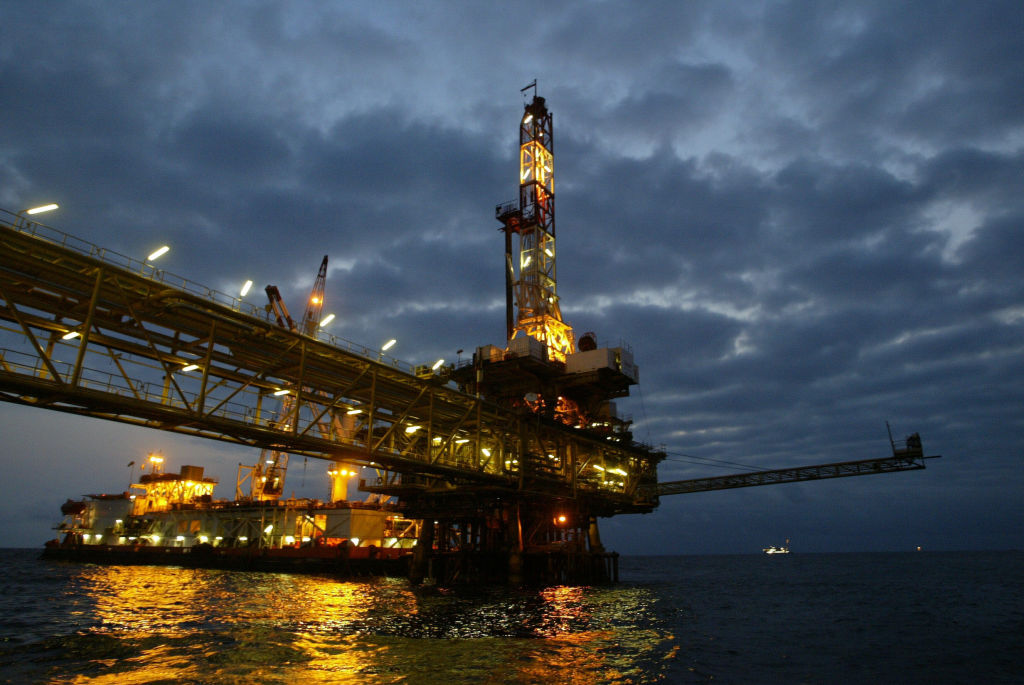 In the Permian Basin of west Texas, Occidental’s likely takeover of Anadarko is a win for the company’s swashbuckling CEO, Vicki Hollub, and her challenge to Chevron in the battle to dominate U.S. shale production.

But look across the Atlantic, and another victor emerges: French energy giant Total. Courtesy of an $8.8 billion deal to buy Anadarko’s African projects if Occidental’s takeover of Anadarko goes through, Total could vault to the very top of the list of international oil companies on the continent, and jump start its efforts to expand its output of liquid natural gas (LNG).

“It’s a very important deal for Total,” says Valentina Kretzschmar, director of corporate analysis at Wood Mackenzie, a Scotland-based energy consultancy. “It’s an opportunity that Total would not have passed up.”

Occidental appears to have won its battle with Chevron for Anadarko with an offer of $38 billion or $76/share, mostly in cash, after Chevron declined to sweeten its earlier bid on Thursday. The Anadarko takeover—the energy industry’s biggest and most public in years—was always about dominance in the U.S., specifically the blockbuster Permian Basin in west Texas and New Mexico. Anadarko has a substantial stake in the Permian, which is nearly half the size of California and the second-most productive oil and gas field in the world.

But Texas-based Anadarko also has assets dotted across Africa: fields in the Algerian Sahara, an oil field off the coast of Ghana, an exploration license in South Africa, and a large stake in a mammoth Mozambique LNG project, which is expected to come online in 2024.

Buying those assets would have made sense for Chevron, which has a wide international portfolio including projects in Nigeria and Angola. But for Total, now the likely buyer, it’s a way to cement its dominance in Africa.

The French company is currently the second-largest international oil company on the continent by assets, after Italian state-owned giant Eni, says Krezschmar. The Anadarko assets would vault Total to a tie with Eni, she says.

While Total already has stakes in or near some of the Anadarko projects, it arguably stands to gain the most from owning a 26.5% stake in the Mozambique LNG export terminal, which would eventually export up to 12.9 million metric tons of LNG, and turn the southeastern African country into one of the world’s largest LNG exporters.

“On the LNG front, [Total] gets a low-risk entry into the Mozambique LNG [project], which is likely to get sanctioned this year. Most of the LNG has already been secured through gas sales agreement,” says Parul Chopra, an analyst at Rystad Energy.

The company has been looking to expand, says Krezschmar, and the assets are a natural fit for their experience with LNG and deepwater projects. In fact, the new assets will bolster a growing line-up; in 2017, Total bought Denmark’s Maersk’s energy business for $7.5 billion, and acquired an LNG portfolio from Engie that same year for $1.49 billion.

When he announced the deal on Sunday, Total CEO and Chairman Patrick Pouyanne said the deal would make sense for his company—and for Occidental.

“Total would get access to around over 3 billion [barrel of oil equivalent] of resources and Occidental would be able to strengthen its post completion balance sheet by monetizing immediately the international assets of Anadarko,” he said. Total did not respond to a request for further comment from Fortune.

For Total and Occidental, a deal with Anadarko is “win-win,” he said.