Could Hooters Be Next In Line to Serve Beyond Meat? 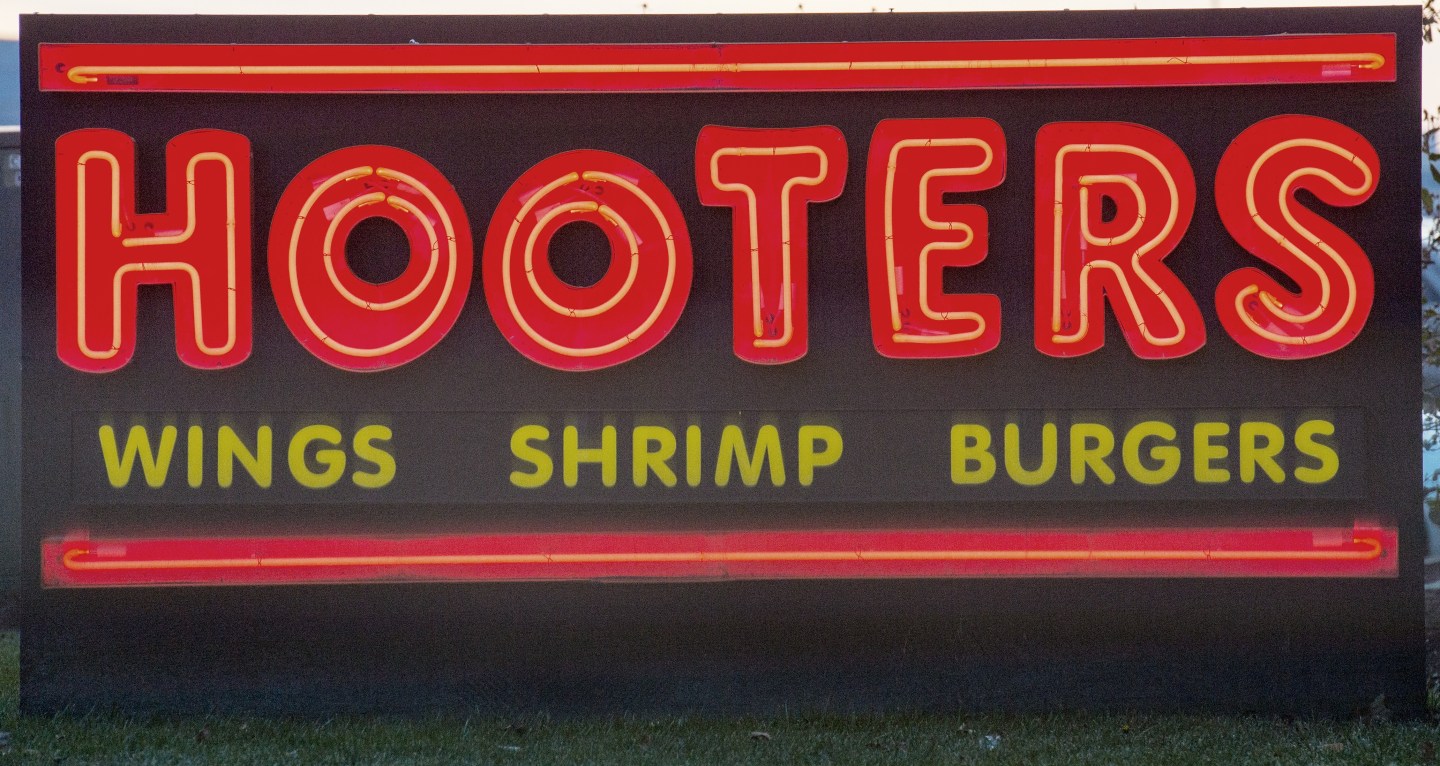 It may be a bit early in the trend, but faux meat may be the next fintech, or even marijuana.

While Hooters, the sports bar known to cater to a male-dominated audience, isn’t among the brands listed in the launch, Chanticleer’s tests may lead to wider adoption as alternative proteins find favor with diners. But one thing is for certain — investors in the micro-cap stock like what they see thus far, as Chanticleer shares soared as much as 94% Wednesday. That was its largest intraday gain since Jan. 2, 2018, when the stock spiked on the company’s plans for a crytpocurrency-based customer rewards program.

Shares in Beyond Meat, however, have continued their streak of volatility since its IPO last week. The stock gained 1.2% on Wednesday and has gained in each of the five trading sessions since going public last week. The stock has seen a total return of 222% since trading began, while the S&P 500 notched losses of nearly 1.5%.

—In Silicon Valley, it (still) ain’t easy being green

—From 2017: Silicon Valley and the Search for Meatless Meat

—How the Kleiner Perkins empire fell