In Silicon Valley, It (Still) Ain’t Easy Being Green 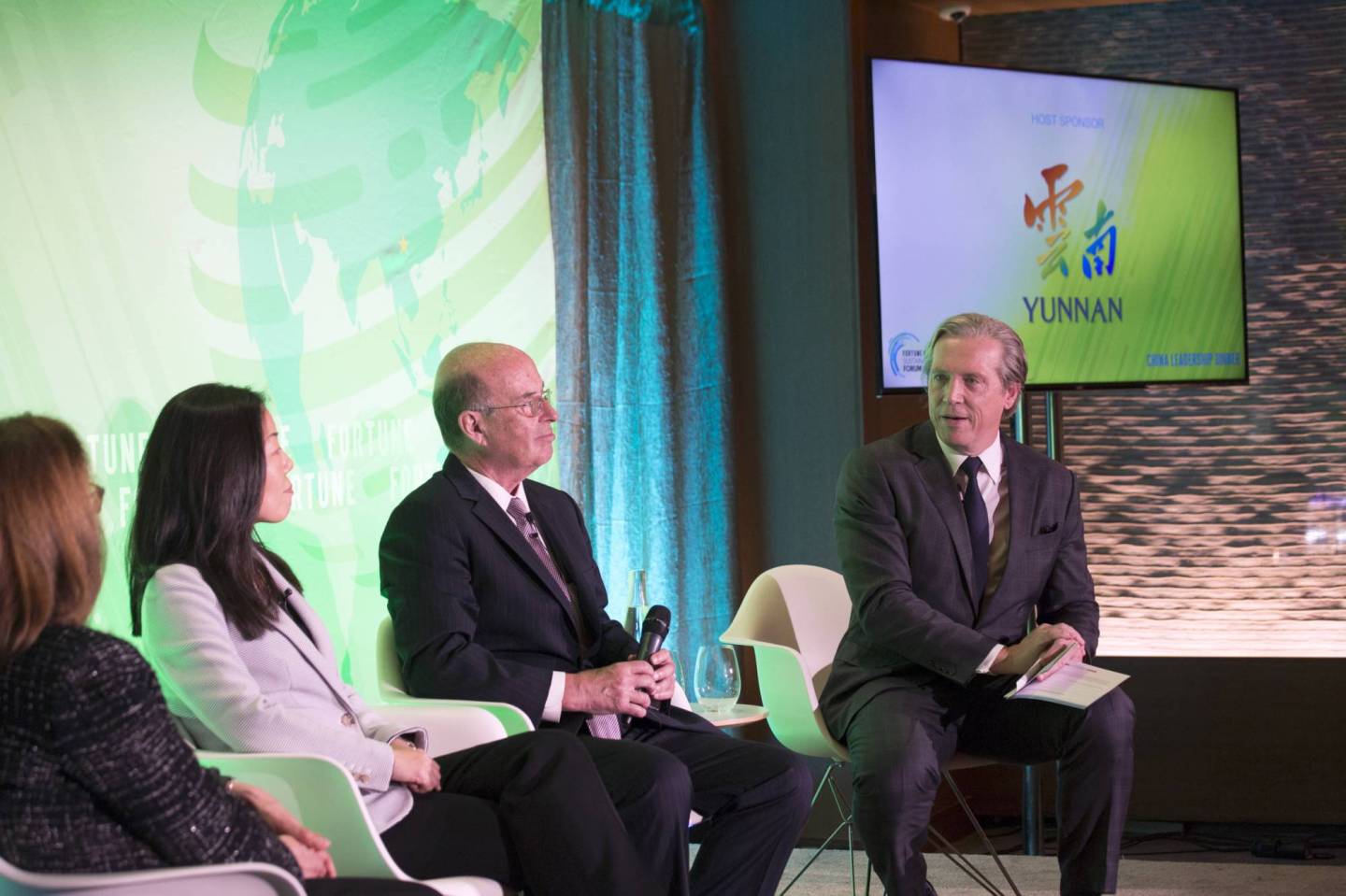 Tuesday’s New York Times featured a dire assessment of Silicon Valley’s reluctance to fund startups fighting climate change. The report lauds the efforts of investors like Nest co-founder Matt Rogers, who has socked millions into ventures seeking to remove carbon dioxide from the atmosphere—even as it laments the dearth of Valley high-rollers willing to do likewise.

“We don’t need another photo-sharing app or another blockchain start-up,” Rogers tells the Times. “We need to solve the carbon crisis. But a lot of folks are chasing the easy money rather than taking responsibility for what needs to be done.”

The Valley’s suspicion of environmentally-focused technology ventures, the Times notes, is a legacy of the clean-tech boom of a decade ago, in which investors eager to save the planet mostly wound up losing their shirts. It turns out that problems like the carbon crisis are hard. Solutions tend to be complicated, time-consuming, and tricky to scale.

But perhaps the pessimism is overdone. Wall Street is paying attention to environmental ventures even if Silicon Valley is not. This year’s hottest IPO is Beyond Meat, the El Segundo, Calif.-based company that has engineered plant-based alternatives to beef. Investors seem just as bullish about Impossible Foods, a rival venture which recently announced a nationwide tie-up with Burger King. Experts say a shift to “beef-less burgers” (so far the response from consumers seems pretty good) could drastically reduce carbon emissions and water consumption. Some even claim that getting people to eat less beef could do more to curb carbon emissions than getting them to give up cars.

Bankers, too, are newly focused on climate and environmental issues. At a meeting in Paris last month, the Network for Greening the Financial System, an alliance of 34 central banks and financial supervisors, issued an open letter warning that “as financial policymakers and prudential advisors, we cannot ignore the obvious risk” posed by climate change. The Bank of England recently announced it will require the banks and insurance companies it oversees to disclose how they are managing the financial risks of climate change. Politico recently hailed Bank of England governor Mark Carney, who has been especially outspoken on the issue, as an “eco-warrior.”

The occasion for last night’s dinner was to help set the agenda for the first Fortune Global Sustainability Forum, to be held in Yunnan, China September 4-6. On Thursday, we’ll convene an equally high-powered dinner in San Francisco where we’ll hear from entrepreneurs and venture investors and talk with Levi Strauss CEO Chip Bergh about how the world’s oldest maker of blue jeans is going green. The Forum in Yunnan is by invitation only, but you can learn more about it and apply to attend here.