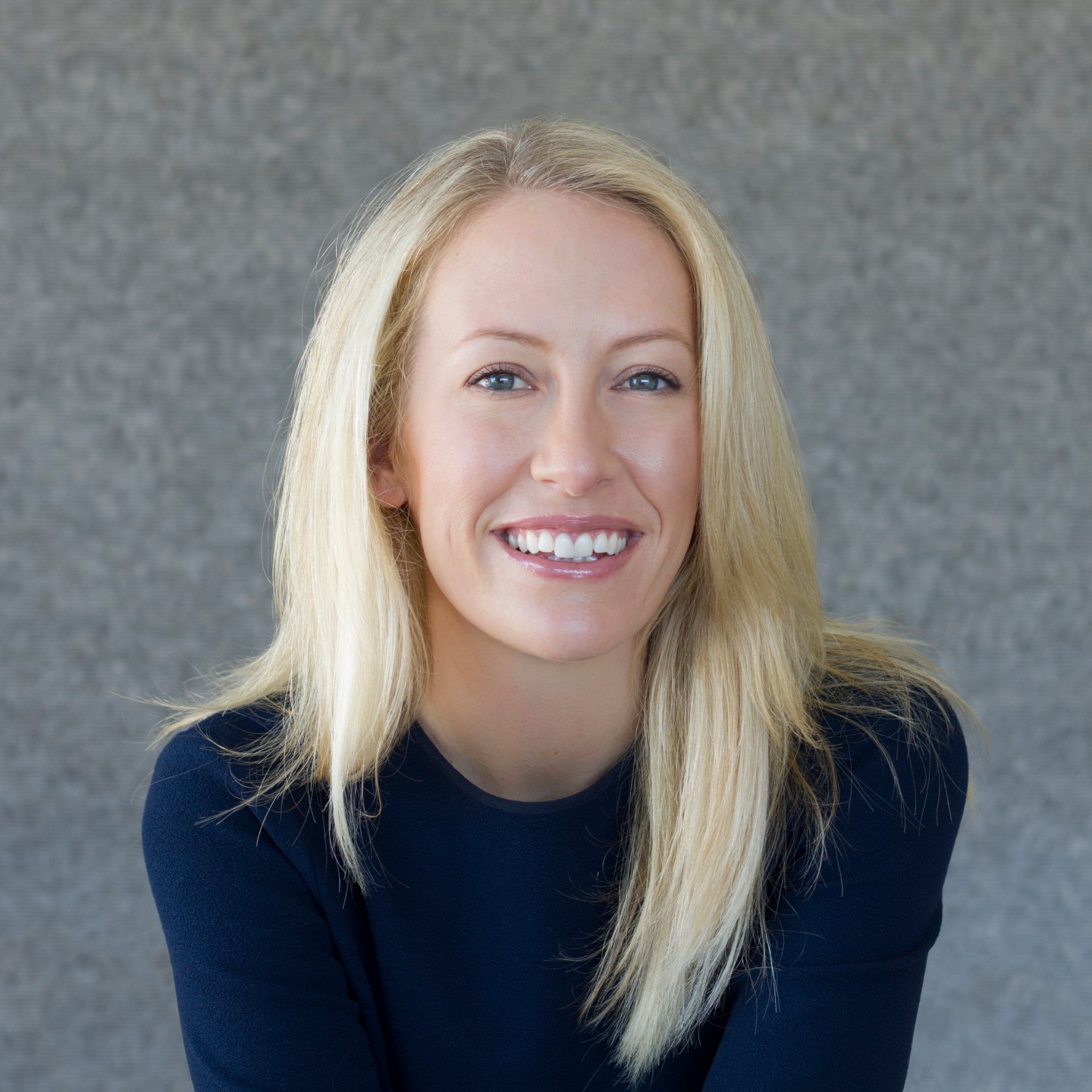 Eventbrite gave its shareholders a surprise on Thursday: a ticket aboard a stock-market drop tower. The company’s shares lost more than a quarter of their value amid disappointing earnings and a weak outlook.

First-quarter revenue grew 9%—well under the 21% rate for all of 2018—to $81.3 million, short of the $83 million that analysts had expected. The company also lost 13 cent per share, greater than the 8-cent loss that analysts had forecasted.

Of greater concern to investors was Eventbrite’s second-quarter revenue guidance. Sales are expected to be $74 million to $78 million, far short of the $82.4 million that Wall Street had expected.

Alongside this financially disappointing news, Eventbrite also said it would begin searching for a new chief financial officer because the person currently in that job, Randy Befumo, will shift to chief strategy officer.

Befumo said he’s “excited to take on the strategy role to focus on helping [CEO Julia Hartz] and the team.” Even so, any time a company with disappointing earnings says its CFO is stepping down, shareholders are that much more unsettled.

The net impact of all this news wasn’t pretty. Eventbrite’s stock on Thursday fell 27.1% to $17.60 after falling as low as $15.30 a share immediately following the opening bell, or 36% below its closing price on Wednesday.

Founded in 2006, Eventbrite set out to make it easy for people to organize and distribute tickets for free and paid live events, a digital means of helping people to connect face to face rather than on social media. After its IPO in September, the company shares soared from their initial price of $23 to $30 and then briefly rallied above $40 one week later.

Since then, as is the case with many tech IPOs that see a dramatic first-day pop, Eventbrite’s stock price has slowly drifted downward. In March, Eventbrite’s stock fell 25% in the day after reporting its earnings for the final quarter of 2018. That selloff was also spurred on by results that fell short of investor expectations.

So far this year, Eventbrite has fallen 42%, underperforming other consumer-tech startups that went public in 2018, including music-streaming service Spotify (down 4.5% year to date) and speaker-maker Sonos (down 12.1%).

Early Thursday, SunTrust and Stifel both lowered their price targets for Eventbrite’s stock to $20 a share from $28 a share, while RBC Capital cut its target to $22 a share from $30 a share. All three firms cited the trouble that Eventbrite is having in integrating Ticketfly, which it acquired from Pandora for $200 million in 2017, into its own service for music-events ticketing.

“We took on a substantial challenge when we acquired Ticketfly,” Hartz said in a conference call discussing earnings, in which she noted that Ticketfly’s service will be “sunset” during the latter half of 2018. “This resulted in a complex and consuming integration process.”

Ticketfly, like Eventbrite, focused on the middle of the event-ticketing market, working with indie bands and festivals. Since the acquisition, Eventbrite has been working to bring musicians who use Ticketfly over to its own ticketing platform, a task that was complicated by a data breach last June that exposed the personal information on 27 million Ticketfly accounts.

Hartz maintains that the challenges facing Eventbrite in integrating Ticketfly are temporary, and that its long-term position in the ticketing market remains strong. Even as analysts slashed price targets this week, some shared that view. RBC’s Mark Mahaney kept his outperform rating on the stock, citing Eventbrite’s long-term “market opportunity, competitive position, and business model.”

In the meantime, Eventbrite’s stock performance in the past couple of months offers a cautionary lesson to investors hoping to invest in the current parade of tech IPOs in 2019, from recent debuts like riding-hailing service Lyft, digital pinboard Pinterest, and video conferencing service Zoom to upcoming offerings such as Uber and workplace messaging service Slack. The attention and enthusiasm of brand-name tech companies can help generate strong rallies early on. But once the hype fades and the challenges come into focus, investors can quickly shift their attention—and their capital—to the next hot offering.