5 Lessons I Learned From the ‘Alpha Girls’ of Silicon Valley 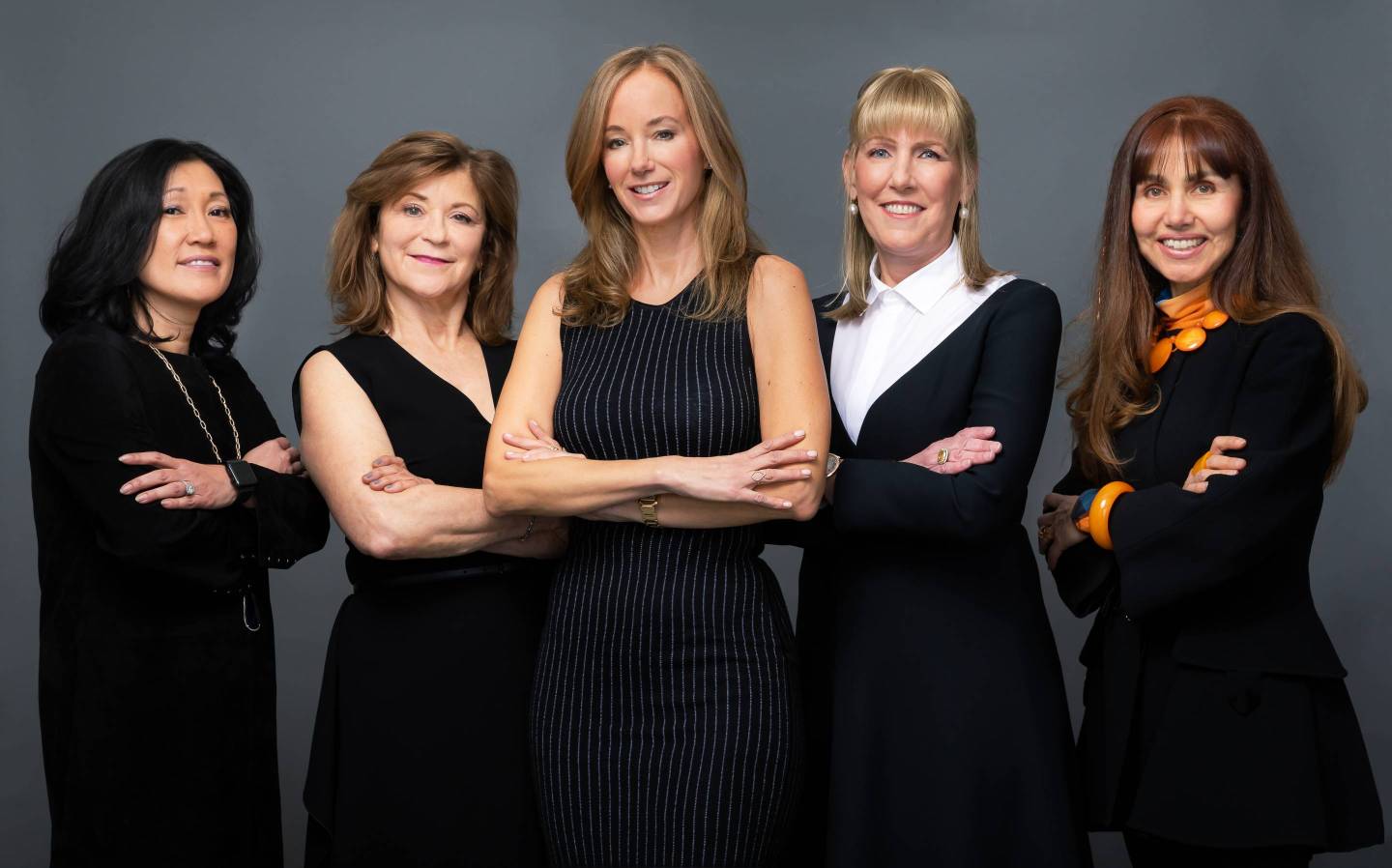 My new book, Alpha Girls: The Women Upstarts Who Took on Silicon Valley’s Male Culture and Made the Deals of a Lifetime, is the story of four women who became stars in the cutthroat, male-dominated world of venture capital in Silicon Valley and helped finance and build some of the foremost companies of our time. The alpha girls are MJ Elmore, one of the first women to make partner at a venture firm in the U.S.; Magdalena Yesil, a serial entrepreneur, early e-commerce guru, and founding investor in Salesforce; Sonja Perkins, whose investments made the Internet safer and faster; and Theresia Gouw, who rose through the ranks at Accel Partners and is now cofounder of Aspect Ventures and a founding member of All Raise. I followed the women as they navigated work, family, divorce, cancer, and much more. They suffered setbacks and betrayals but found a way to succeed and become a voice for change.

Here are five takeaways for working women, drawing from the stories of Alpha Girls:

1. Your family doesn’t need you every second.

Magdalena Yesil was the first outside investor and board member of Salesforce, and she helped rescue the company during the dot com bust, when it was running out of money fast. But when Salesforce went public on June 23, 2004, Magdalena wasn’t there. Her son was sick, so she stayed home. Magdalena would come to regret that she had set aside her own needs the day Salesforce went public. Her son would have been fine without her; someone else could have stepped in. She should have stood next to Salesforce founder Marc Benioff during that historic moment when he rang the bell on the New York Stock Exchange. She should have been there to celebrate the company she had helped build and bring to life. An IPO, like a birth, happens only once. Magdalena told herself later: Big mistake. No man in his right mind would have made that decision.

The women of Alpha Girls used humor as a way to level the power dynamic with men. When MJ Elmore was a 28-year-old partner at IVP in Silicon Valley, she was tasked with firing a male founder twice her age. The entrepreneur’s company wasn’t doing well, and MJ learned that he was sleeping with one of his employees. She called a meeting, went over the entrenched problems, and told him, “You’re fired.”

He looked at her indignantly and said, “I’m not going to be fired by a woman!”

MJ looked to her right. Then to her left. She looked behind her. Then with a slight smile, she said, “Well, I don’t see anyone else here, do you? You’re fired.”

MJ used humor to diffuse a tense situation that could have escalated. Her deft firing of the man impressed her male peers; deservedly or not, it was a win for women. To the guys, MJ’s decisiveness represented how all women might handle the situation.

3. Don’t sit on the sidelines.

Networking is key in Silicon Valley, where even today, 92% of all venture capital investing partners are men. Women need to find a way to bond and connect. Being liked is a currency.

Sonja Perkins was a newly named twentysomething partner at Menlo Ventures when she was invited to a banking boondoggle in Sun Valley, held by Thom Weisel, the founder of Montgomery Securities and Thomas Weisel Partners. Sonja was one of only a few women other than wives or girlfriends to be invited. She was in the lodge enjoying lunch when Weisel approached and announced, “Sonja, I signed you up—you’re in the race.” The downhill skiing race was being held that afternoon.

Sonja, who had skied maybe a dozen times in her life, was soon on the steep and icy slopes, feeling like the Grinch’s dog Max looking over the snowy precipice, certain this would not end well. She was competing against former Olympic skiers and Navy seals, guys Weisel liked to recruit to turn into bankers. When it was Sonja’s turn, she took off down the hill, focusing on slow and steady. When she made it to the bottom, Weisel gave her a thumbs-up. That night, Sonja got the most coveted seat in the dining room, a place where all the sharp-elbowed bankers wanted to be—right next to Weisel. As Sonja says, “You can’t win if you don’t play the game.”

4. Find out about the locker room talk.

Theresia Gouw learned early on that women in male-dominated industries need at least one male ally to share what the other guys are saying.

Theresia was working in her office at Accel Partners when fellow VC Jim Goetz walked in, closed the door and told her that some guys in the Valley were suggesting that Theresia was flirting or sleeping her way to important deals. Theresia had heard rumors like this before. She was surrounded by ambitious guys, so there was always talk. She went out to dinner with entrepreneurs and there was talk. She went to conferences and heard talk. Even when she was “waddling and pregnant,” as she put it, there was still talk. She had a term for these kinds of ridiculous rumors: manslaying. Some of the men, she felt, were trying to cut her accomplishments down to size. She’d spent enough time in the tech industry to know that successful women disturbed the natural male hierarchy. At the end of the day, Theresia realized manslaying was a problem in the minds of men. She was not going to let some insecure rumormongers stop her from landing big deals. She was grateful to have a Jim Goetz to tell her the good, the bad, and the ugly.

In every country across the world, women do more cooking, cleaning, and caretaking. Full-time working women with full-time working spouses consistently perform more housework. There are myriad reasons for this, and women sometimes harm themselves by thinking it’s easier to do the work than to ask a partner or spouse for help.

MJ Elmore felt supported by her husband as a venture capitalist, but she didn’t feel supported at home. MJ’s husband was also a venture capitalist, yet at home, it was MJ who made dinner, got the kids into baths, checked homework, and began the nightly reading for her children. Her husband never offered to help run the household. But MJ realized something important: She never asked for his help, either. In this way, she was an overachiever enabling her husband’s underachievement.

MJ now advises women to talk with their partners early on and establish expectations and ideas around divisions of labor. “Don’t be a martyr,” she says. “And don’t fall into the assumed gender roles.”

Julian Guthrie is the author of Alpha Girls: The Women Upstarts Who Took on Silicon Valley’s Male Culture and Made the Deals of a Lifetime.