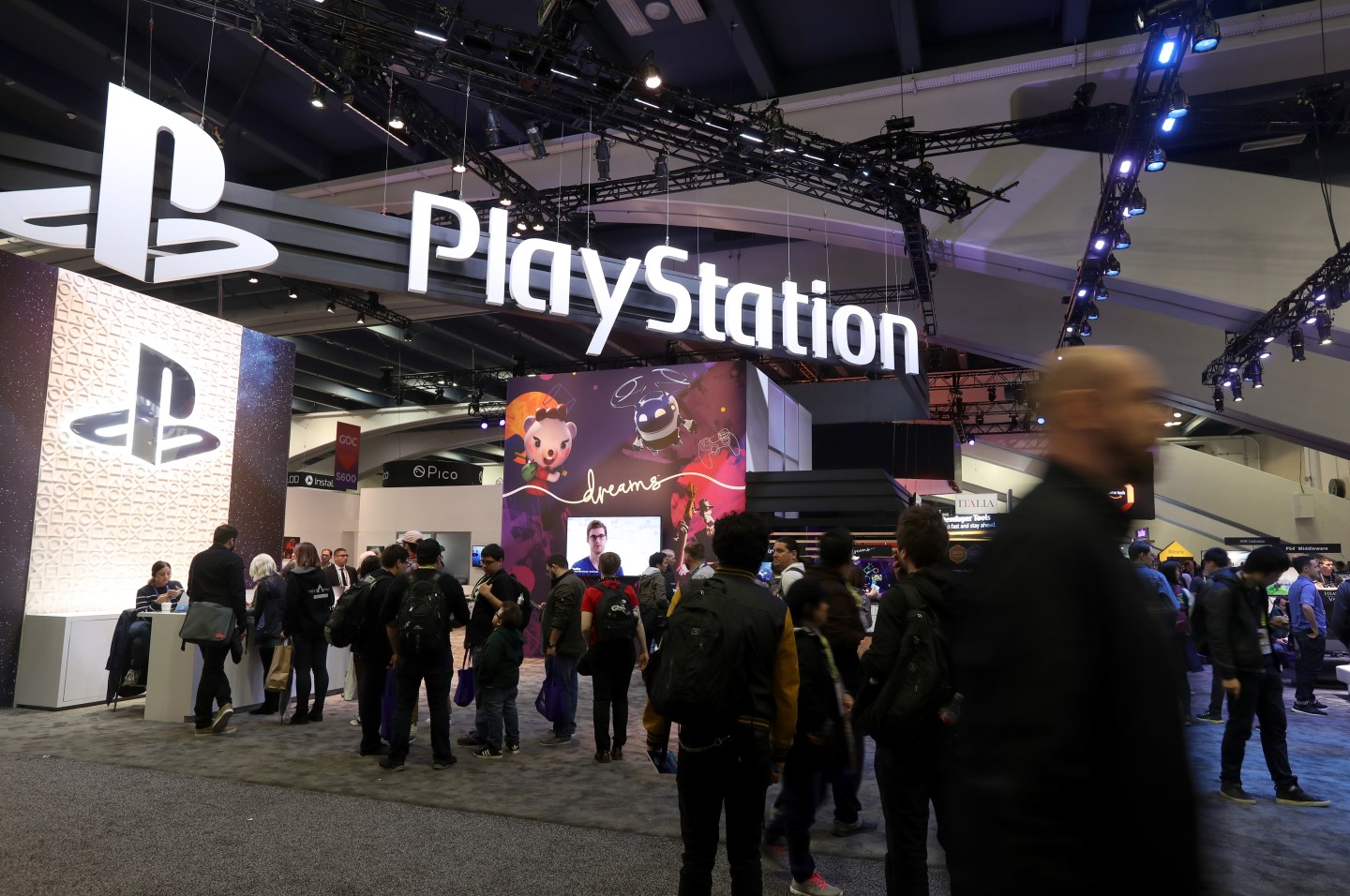 Sony has already said it’s working on the next generation of PlayStation. It has even given a few details of what it has in mind, but it’s warning gamers they’re going to have a long wait before the console is released.

As part of its year-end earnings report Friday, the company said it will not release the new system, which is expected to be called PlayStation 5, during its 2019 fiscal year. That means it will be April 2020 at the earliest before the system hits shelves. And even that date is improbable.

Consoles from Sony, Microsoft and Nintendo typically release around the holiday period to capitalize on consumer excitement and their inclination to open their wallets at that time of year.

Rather than playing coy, as it has done in the past, Sony has been upfront about its new system long before its planned release. Earlier this month, Mark Cerny, the lead architect of the next PlayStation, divulged technical specifications, including new 3D audio technology to let players hear steps behind them and beside them without any additional hardware. He also revealed the use of a solid-state hard drive rather than a traditional one, which will load levels and other game elements in significantly less time.

Microsoft, meanwhile, is reportedly exploring a similar model, though work is underway on a new Xbox, which will likely be discussed in depth at E3 in June. And Google, in March, unveiled Stadia, a game streaming service that will launch later this year, adding a new competitor to the video game space.