Data Sheet—Facebook’s Business Is Succeeding Despite the Controversies 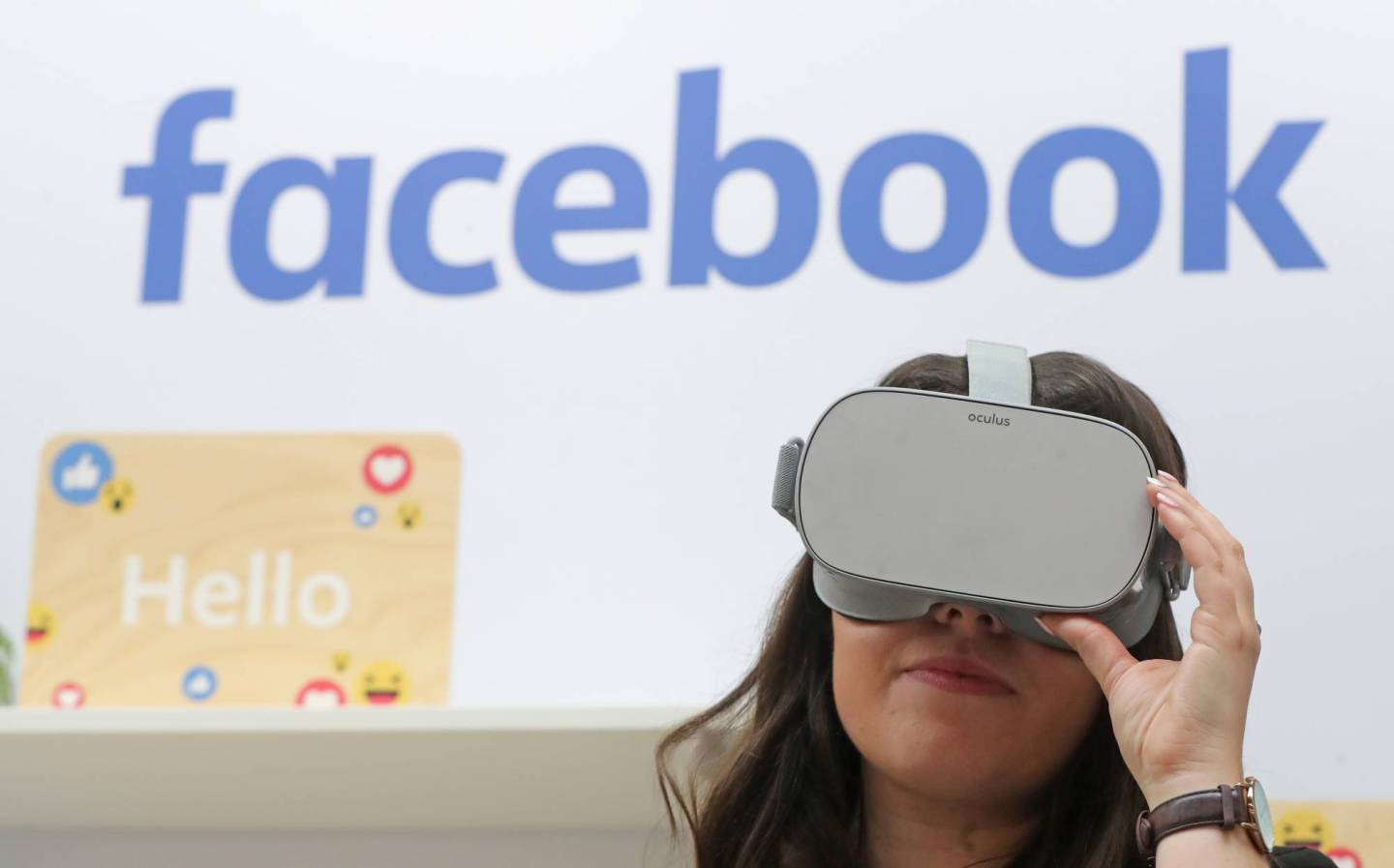 The up-to-$5-billion fine Facebook may have to pay the Federal Trade Commission is what journalists call a man-bites-dog story. It is remarkable, newsworthy, and otherwise unusual that the online publisher thinks it will be punished by a Trumpian regulatory agency for violating an earlier privacy agreement. The potential fine, because it is so extraordinary, dominated news coverage of Facebook’s quarterly financial results, released Wednesday.

This performance reinforces the notion that coastal elites and government agencies have a hard time grasping: Facebook’s cash-generating products are as popular as ever. The company is genuinely under attack by powerful and loud critics. This will have a meaningful impact on the company’s bottom line.

But Facebook can take it because it is so good at what it does, which includes presciently buying other companies.

In 2003 Stephen Breyer, associate justice of the U.S. Supreme Court, spoke at what was then called Fortune’s Brainstorm conference in Aspen, Colo. His was one of two sessions deemed off-the-record. (The other featured former President Bill Clinton.) I can’t remember what Breyer spoke about, but it was fascinating. Later that day I spotted him in hiking attire about to hit the trails. I introduced myself and told him I wished he’d spoken on the record to our audience and that the Supreme Court generally did more to allow the public to see how it operated. He told me televising its proceedings would be a terrible idea and that his friend Ted Koppel agreed with him: Exposure would only cheapen the court’s serious efforts.

I thought about that brief exchange while reading this interview with Brian Lamb, the founder of C-Span, who is retiring. He makes a compelling case for broadcasting Supreme Court arguments. It was another great jurist, Louis Brandeis, who famously said “sunlight is the best of disinfectants.” I wish I’d quoted that line to Breyer when I had the chance.

Trillicorn. In Microsoft's latest quarterly results, sales rose 14% to $30.6 billion while earnings per share increased 20% to $1.14. Both were better than analysts expected and Microsoft's stock, already up 24% in 2019, moved another 5% higher. And that put the company's stock market value above $1 trillion (Apple and Amazon, which have reached that level in the past, are both just below the symbolic threshold). Elsewhere on Wall Street, PayPal's revenue increased 12% to $4.1 billion and adjusted EPS jumped 37% to 78 cents. Noting that its Venmo payments app has 40 million users, PayPal saw it stock increase just 1%.

Can you hear me now? The first true 5G phone went on sale for preorder at Verizon for $1,300, with delivery scheduled for May 16. Customers will only be able to connect their new Samsung Galaxy S10 5G phones to 5G signals in limited areas, though Verizon disclosed 20 more cities that will get the new tech this year, including Boston, Atlanta, and Houston.

Collective action. As ride hailing giant Uber heads for its IPO, some of its drivers are less than thrilled about recent pay cuts and a lack of benefits. They are planning to stop working in protest on May 8 for 12 hours in seven cities.

Just kidding. After a little pressure from the government, the Academy of Motion Picture Arts and Sciences decided not to make it harder for streaming movies (cough-Netflix-cough) to be eligible for the Oscars. The Justice Department last month warned the academy that such changes could have been illegal if they were deemed anticompetitive.

Letter of the law. One of the big surveillance programs disclosed in the leaks from Edward Snowden may be coming to an end. The National Security Agency is pushing to drop the program that collects details of all phone and text messages, the Wall Street Journal reports. Meanwhile a court in Massachusetts ruled that police will generally need a search warrant to access cell phone location data.

As Adam mentioned, Facebook continues to take hits from mistakes and failings over its actions with consumers. Google, Twitter, and others have also suffered both with regulators and in the court of public opinion. Microsoft has largely remained above the fray, even leading the calls for regulation of A.I. and facial recognition. At least in part, notes Axios managing editor Kim Hart, that's because both CEO Satya Nadella and top lawyer Brad Smith learned firsthand from the company's legal tangles in the 1990s.

Microsoft isn't doing these things altruistically — there are clear business and competitive reasons for these strategies. But it has jumped on them earlier, allowing it to get ahead of problems and handle them better politically. Microsoft President and Chief Legal Officer Brad Smith is quick to acknowledge that Microsoft made a lot of mistakes in the '90s, and it continues to make them. Part of the process of managing society's changing views of the tech industry is being able to make tough decisions, he said earlier this year during a conversation at the company's Redmond, Wash., headquarters. "Maybe we're able to make some of those decisions around here because we were the first graduate of the school of hard knocks," he said. "We graduated first — not necessarily first in our class, but it was the first class."

Samsung's Galaxy Fold Won't Ship Until June 13. Here's What You Need to Know By Don Reisinger

Bumble Is Rolling Out an A.I. Tool That Automatically Blurs Lewd Images By Chris Morris

The U.S. Is Losing Its Crusade Against Huawei By David Meyer

Why Netflix Is Binging On Junk Bonds By Erik Sherman

Some eight years after first reaching your TV screen (and more than 20 years after reaching the printed page), the fantasy saga of Game of Thrones is winding to a close. This Sunday brings a final cataclysmic battle between the humans and the frozen zombies from the north. Who will survive? New York Magazine's Vulture blog has you covered, with predictions on the fate of 28 characters. I'd expect a few bigger surprises, however.