Elizabeth Warren Calls for House to Begin Impeachment of Trump 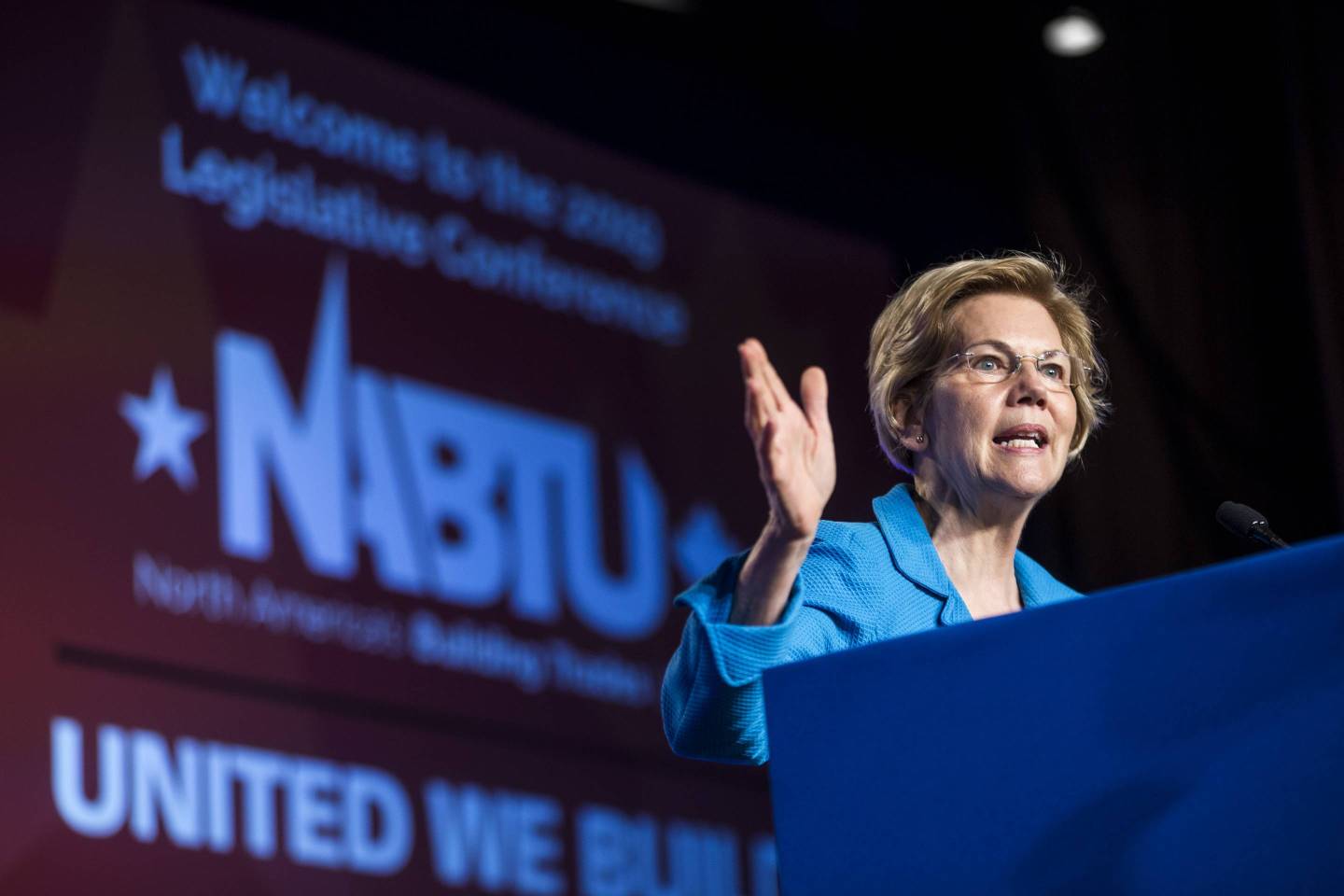 “The severity of this misconduct demands that elected officials in both parties set aside political considerations and do their constitutional duty,” the Massachusetts senator wrote in a series of tweets. “That means the House should initiate impeachment proceedings against the president of the United States.”

Mueller’s report released Thursday identified at least 10 instances of potential obstruction of justice by the president, including discouraging others from cooperating with the Russia probe and dangling possible pardons.

Warren’s impeachment calls comes as House Speaker Nancy Pelosi and her top lieutenants have been trying to tamp down calls from progressive lawmakers in that chamber to begin impeachment proceedings.

Up until now, Mueller’s investigation has caused barely a ripple on the presidential campaign trail. Voters rarely mention it in questions to the candidates, and the contenders themselves have focused more on pocketbook issues like wages and health insurance.

Since Mueller’s report was released, several of the Democratic presidential contenders have suggested that impeachment should be under discussion, and some have urged further investigation. Warren’s comments appear to be the most direct call for the House to act.

Some of the other Democratic candidates such as Senator Kamala Harris of California and South Bend Mayor Pete Buttigieg stopped short of calling for impeachment when asked about it after the release of the Mueller report.

Warren decided to call for Trump’s impeachment after reading the Mueller report while on a campaign trip to Denver and Salt Lake City, according to an aide to the senator.

“Mueller put the next step in the hands of Congress. ‘Congress has authority to prohibit a President’s corrupt use of authority in order to protect the integrity of the administration of justice.’ The correct process for exercising that authority is impeachment,” Warren tweeted.

Around the same time as her announcement on Twitter, Warren sent an email to her list endorsing House impeachment proceedings against the president, which ended with: “I want to make sure you know where I stand.”

But the Warren aide, who asked for anonymity to discuss private deliberations, said Warren will continue to focus on her policy proposals and not on impeaching Trump when campaigning before voters.