T-Mobile’s No-Fee Checking Gets Big Marketing Push. Here’s What You Need to Know 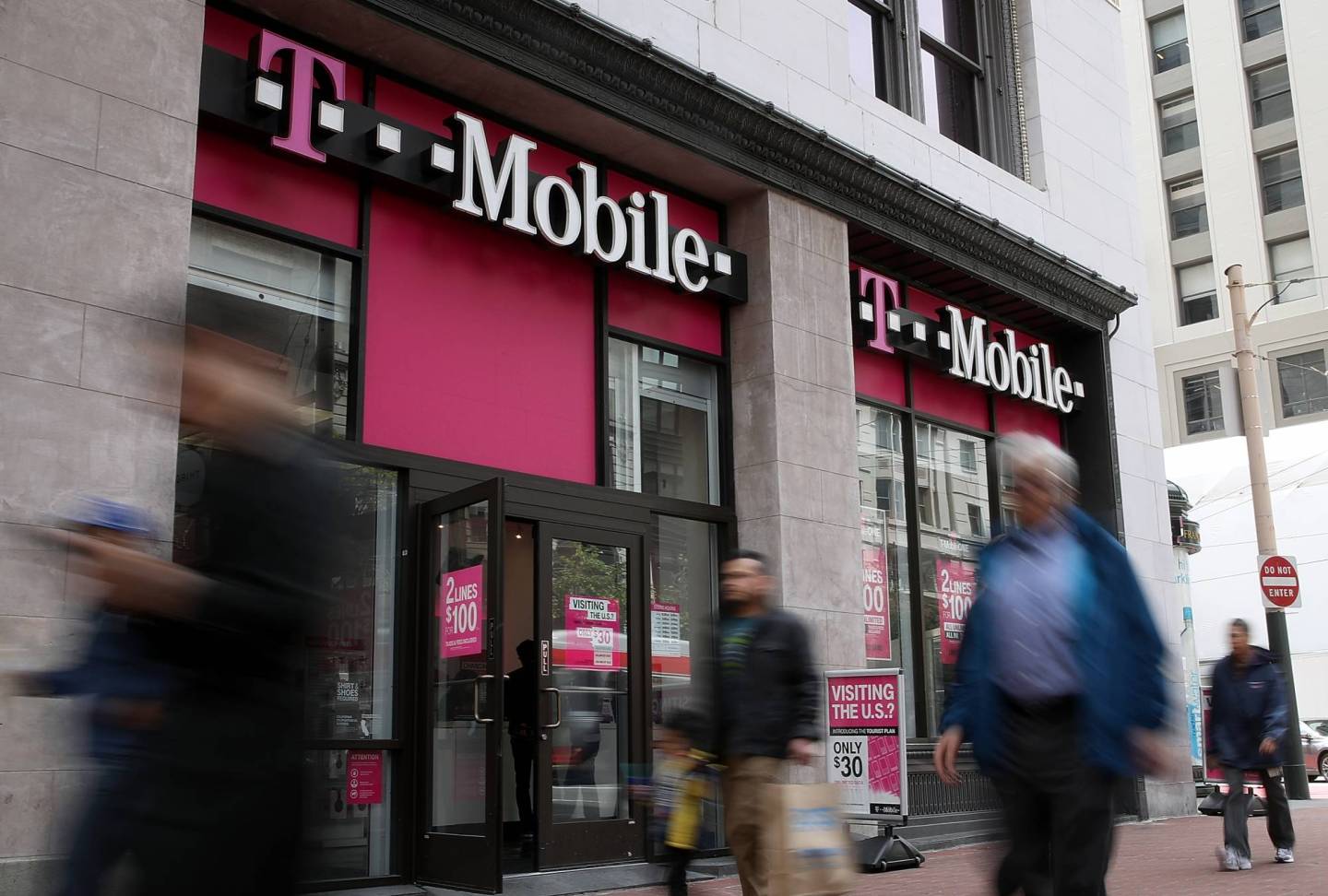 T-Mobile plans a big nationwide push to sign up customers for no-fee checking accounts, part of an effort by the company to expand beyond its roots as a discount mobile phone service.

Consumers, who don’t have to be T-Mobile wireless subscribers, can sign up for a “T-Mobile Money” account via a mobile app or in a T-Mobile store. The accounts come with no monthly fees, overdraft fees, or other charges that banks commonly assess.

The accounts are actually held with T-Mobile’s partner in the program, BankMobile, a division of Customers Bankcorp (CUBI), a Pennsylvania-based bank with about $10 billion of assets.

T-Mobile started offering the checking accounts in November as a pilot program, when it released its mobile banking app for Android and iOS devices. But the company did little to market it or promote it.

Now the offering will get a marketing push online and in T-Mobile’s thousands of retail stores, Tiffany Minor, T-Mobile’s director of marketing for financial services, says. The aim is to attack another business beyond wireless where customers are dissatisfied, Minor explains. Under CEO John Legere, T-Mobile has been the fastest-growing wireless carrier for the past six years, but as that market nears saturation, Legere has been looking for new targets. Last week, T-Mobile unveiled the start of an attack on the cable TV market, another industry unloved by its customers.

In addition to the lack of fees to entice customers, T-Mobile’s checking account offers above-market interest rates. It currently pays customers 4% interest per year on amounts up to $3,000 for T-Mobile wireless customers who deposit at least $200 per month into the account. All other customers and amounts over $3,000 get 1% interest (Like with any bank account, T-Mobile can change the rates at any time).

But when T-Mobile Money customers use an out-of-network machine, they could be charged fees by that network.

The new T-Mobile Money account is different than a banking-like product the carrier introduced in 2014 that relied on a prepaid debit card account. The earlier program was aimed at signing up customers who didn’t already have a bank account, but it didn’t catch on in a big way.

The new program is aimed at more mainstream customers looking for a better deal from their bank. “It is a general market play,” T-Mobile’s Minor says.

In the test, the program appealed to both millennials and slightly older consumers in the Gen X demographic as well, she said. “Money and banking has really outgrown traditional banking,” Minor added, noting that two-thirds of all transactions are made online or on a phone.

(Update: This story was updated on April 18 to correct the name of the T-Mobile executive quoted.)