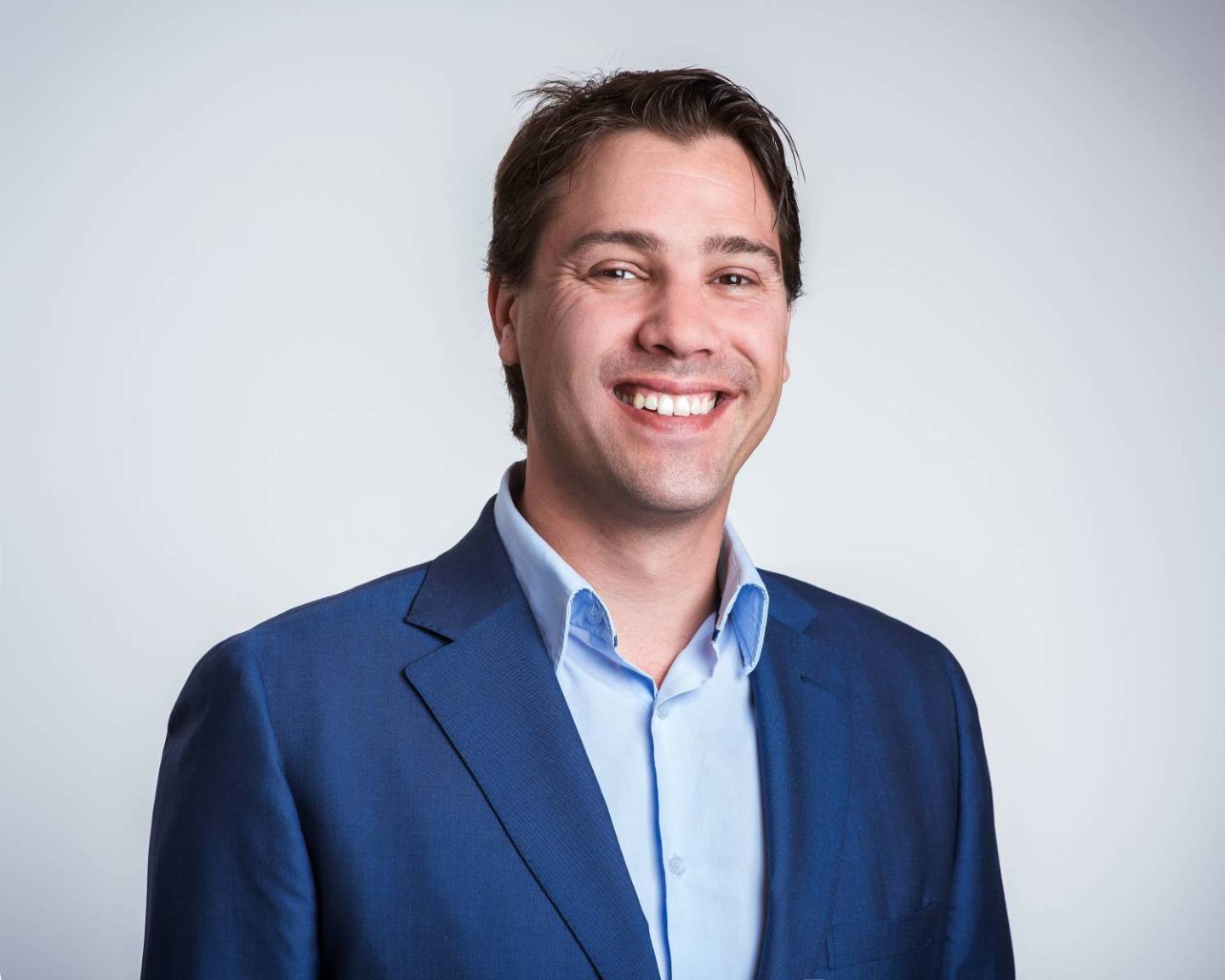 A recent trend in the world of digital money has been so-called “stablecoins,” which are digital currencies designed to maintain the value of one U.S. dollar. Now, a popular trading app is betting people will have an appetite for digitized versions of other major currencies including euros, yen, and Swiss francs.

On Tuesday, Cyprus-based eToro said it would offer a total of eight stablecoins as part of the broader launch of a crypto exchange service called eTorox. In an interview with Fortune, CEO Yoni Assia said the introduction of the stablecoins is just the start of an ambitious plan to offer tokenized version of other assets, including precious metals and fine art.

Tokenizing assets entails listing them on a blockchain, a ledger run across multiple computers capable of creating a tamper proof record of transactions. In the case of stablecoins, the issuing company typically backs the assets on a one-to-one basis by holding a reserve of fiat currency. (In some cases, though, skeptics have questioned whether the issuer actually has the reserves). According to eToro, the company is backing the stablecoins one-to-one with futures contracts.

According to Assia, eToro believes there will be a demand for the new stablecoins among traders who want to bet on the price movement of Bitcoin against currencies like the Canadian and Australian dollar.

eToro’s customer base is primarily in Europe and the Middle East and, like its competitor RobinHood, the app is especially popular with millennials as a stock-trading tool. While eToro has offered crypto currency to its customers for some time, Assia says its new eTorox exchange will cater to professional traders looking for competitive bid-ask spreads and who want to make crypto-to-crypto trades.

The company may have its work cut out for it as its new exchange will have to compete with established services like Coinbase Pro and Binance at a time when many view the market as being stuck in a “crypto winter” of low prices and sluggish trading volume.

“It’s a pretty saturated market in terms of crypto trading. I’m not sure there will be too much demand as the existing players will likely stick to the platforms they already use,” said Arieh Levi, a senior analyst at research firm CB Insights.

eToro’s launch of the exchange follows a recent push into the U.S. market, where it began offering a small basket of cryptocurrencies, including Bitcoin and Ethereum.

“Four or five percent of all new eToro registrations are now coming from the U.S.,” said Assia, who added he is pleased with that figure.