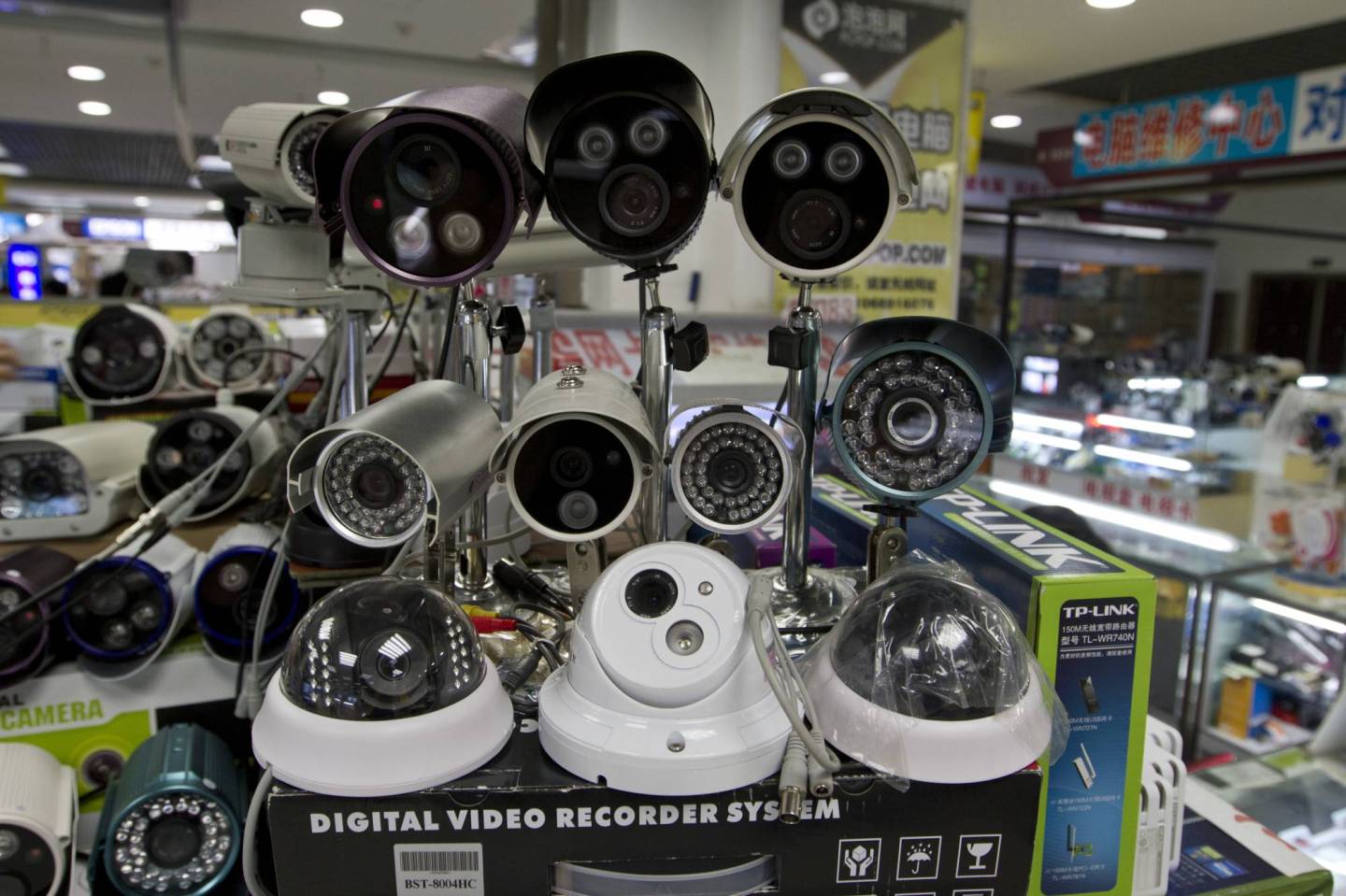 Tuesday’s South China Morning Post features a harrowing profile of David Kong, one of the more than 13 million Chinese citizens officially designated a “discredited individual.” In 2015 after his publishing venture collapsed and he failed to repay debts of about $240,000, Kong was branded a deadbeat and his name entered onto a public blacklist maintained by the Supreme Court. That “discredited” status deters prospective employers and makes it impossible for Kong to borrow money. It also bars him from air travel and forces him to buy the cheapest class of seat when he travels by train.

All societies impose legal and social punishments on those who shirk their debts. But what troubles many Western observers is that China’s “discredited list” is a part of a much broader “social credit system” that aims to monitor and control behavior of all sorts—and relies increasingly on surveillance capabilities of the nation’s private tech companies.

Over the past decade, Beijing has experimented with pilot social credit score programs in dozens of cities. Early results weren’t promising. But as I’ve noted in CEO Daily and Fortune, thanks to advances by private tech firms—including Alibaba Group affiliates Ant Financial and Megvii; Beijing-based A.I. startup SenseTime Group; and Shenzhen-listed iFlyTech—the state’s ability to collect and analyze data about individual behavior is catching up to its ambitions.

A surprising (to me anyway) number of Western correspondents have sought to make the case that outside concerns about China’s social credit scoring system are “overblown.” TechNode’s John Artman, in an essay entitled “How I learned to stop worrying and love surveillance capitalism,” argues that, while China’s government may be far more explicit about its support for surveillance capitalism than the United States, Chinese tech firms—at least so far—are far less sophisticated than Google or Facebook in using the data they collect to predict and manipulate user behavior. Beijing-based Simina Mistreanu argued recently in the Washington Post that most Chinese like the idea of a social credit scoring system because they think it mean new conveniences, and anyway in China as a whole such a system is unlikely to “morph into something akin to the surveillance state currently in place in the country’s western Xinjiang province.”

Pop the champagne. The 2019 "Nobel Prize" of computing, or the ACM Turing Award as it's officially known, went to three researchers famed for their work on neural networks and artificial intelligence. University of Montreal professor Yoshua Bengio, Google researcher Geoff Hinton, and NYU professor and chief A.I. scientist at Facebook Yann LeCun were honored for their contributions to the field.

Springing to life. In a move that might be exciting to newsletter publishers, and probably others, Google is rolling out an open specification to add dynamic elements to emails. Known as AMP for Email, the spec allows senders to add elements like polls and image carousels to messages. Meanwhile, in more serious business, Google CEO Sundar Pichai is meeting on Wednesday with the chairman of the Joint Chiefs of Staff at the Pentagon. General Joseph Dunford has been critical of Google's A.I. work with China.

Unresolved. In the long-running patent and royalty battle between Apple and Qualcomm, both sides got a win on Tuesday. The International Trade Commission overturned an earlier ruling by one of its administrative judges that the iPhone violated a Qualcomm patent on power consumption. But another judge ruled that the phones violated a different Qualcomm patent. That ruling will be subject to review by the entire commission, of course.

Tracking the trackers. After Trump administration regulators revoked Internet privacy rules adopted by their Obama era predecessors, the issue fell back to the Federal Trade Commission. Now the FTC is demanding that all of the largest Internet service providers, including AT&T, Verizon, and Comcast's Xfinity, report on their consumer data collection practices.

Buzz buzz buzz. Anyone looking skyward at the North Carolina medical facility known as Wakemed starting on Tuesday could see drones flying overhead. It's part of a new pilot program run by UPS and startup Matternet to transport medical samples between buildings.

Complicit. Fifty women who say they were victims of sex trafficking facilitated by the web site Backpage.com sued Salesforce, saying the database company knowingly supplied its software to aid the site. "This publicly traded company was, in actuality, among the vilest of rogue companies, concerned only with their bottom line," the lawsuit states. Salesforce declined to comment but said it was "deeply committed to the ethical and humane use of our products."

The recent news that IBM used more than a million photos posted on Flickr to train its facial recognition A.I. software set off alarm bells among privacy advocates. But that incident may be just the tip of the iceberg. Fortune's Jeff John Roberts takes a deep dive into the facial recognition software industry, where startups created photo sharing apps for smartphones to lure consumers into sharing their pictures.

“We have consumers who tag the same person in thousands of different scenarios. Standing in the shadows, with hats-on, you name it,” says Doug Aley, the CEO of Ever AI, a San Francisco facial recognition startup that launched in 2012 as EverRoll, an app to help consumers manage their bulging photo collections. Ever AI, which has raised $29 million from Khosla Ventures and other Silicon Valley venture capital firms, entered NIST’s most recent facial recognition competition, and placed second in the contest’s “Mugshots” category and third in “Faces in the Wild.” Aley credits the success to the company’s immense photo database, which Ever AI estimates to number 13 billion images.

Citigroup Is Starting a Payments Unit By Emily Price

Back when David Letterman was the host of the Late Show he had a regular segment called "Stupid Human Tricks." I don't know if writer Joe Veix was inspired by those old bits or not, but he decided to rent a scooter in San Francisco and see how far outside of the city he could ride it until the battery died. Not that far, it turned out—only to Rodeo Beach, less than 10 miles outside of the city. Still, Veix felt exultant:

I’m pretty sure I have accomplished the deepest ride into the wilderness on a startup e-scooter in human history. I expect to hold this record for some time, given the hard limits on their battery life, and the likely crackdown on such activities as soon as this piece is published.