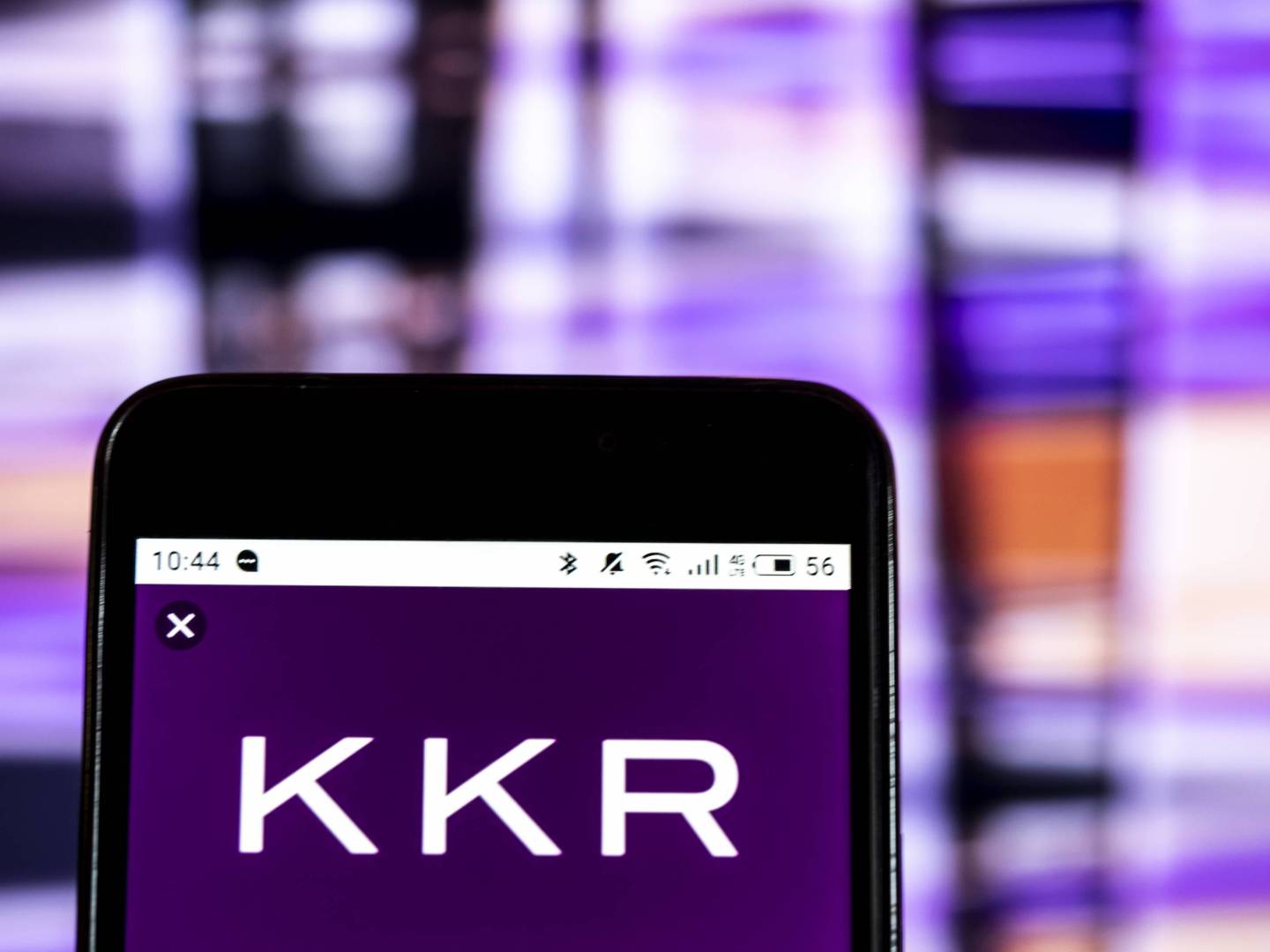 Cybersecurity startup KnowBe4 has secured a minority investment from private equity giant KKR that values the firm at more than $800 million.

KKR is making an initial commitment of up to $50 million in KnowBe4, according to sources with knowledge of the transaction, with plans for an additional investment in the company already in the works. The deal is being made through KKR’s $711 million Next Generation Technology Growth Fund, which targets investments in software, security, digital media and information technology. KKR is teaming on the deal with cybersecurity-focused venture capital firm and frequent collaborator TenEleven Ventures.

The funds are expected to aid Tampa Bay, Florida-based KnowBe4’s ongoing international expansion and the development of its cybersecurity training platform, which helps companies combat phishing and other data breaches. The deal also represents KKR and TenEleven’s latest venture into the realm of cybersecurity—following previous investments in companies like software firm Cylance, which was acquired by BlackBerry for $1.4 billion in November, and artificial intelligence firm Darktrace, whose most recent funding round in September valued it at $1.65 billion.

“It was really clear to us that you have a [cybersecurity] market that is growing at a very high rate,” KKR director Stephen Shanley told Fortune. Shanley noted that while spending on cybersecurity solutions globally now approaches $50 billion a year, the number of cyber attacks and breaches continues to rise—with more than 90% of breaches caused by human errors such as “employees clicking on phishing links that they shouldn’t have.”

KnowBe4’s platform, in turn, is based on security awareness training that’s designed to build a “human firewall” against such attacks. “Think of a phishing email: it looks real, and bad actors have gotten so good at it that they can social-engineer. You’ll see an email that you think is coming from the original source,” according to TenEleven general partner Mark Hatfield. “KnowBe4 gives organizations the ability to train and educate their people to reduce that threat vector.”

The company’s financial performance has also been “truly exceptional,” said Shanley, who pointed to more than $120 million in bookings last year that drove 110% revenue growth year-on-year. “You don’t see that kind of growth,” he added.

KnowBe4 CEO Stu Sjouwerman, who founded the company in 2010, said the firm plans to use the injection of capital to grow its offices in Europe and launch new branches in Dubai and Singapore. KKR’s investment represents KnowBe4’s Series C raise; it follows an initial, $8 million Series A led by venture capital firm Elephant in 2016 and a $30 million Series B led by Goldman Sachs in 2017.

“Having KKR in our corner opens up their whole portfolio and list of contacts to us,” Sjouwerman said. “If you look at their portfolio of companies, there are some interesting strategic partnerships possible.”

Sjouwerman runs KnowBe4 with his business partner Kevin Mitnick, who he described as “the world’s most famous hacker” and who serves as the company’s chief hacking officer. Sjouwerman added that between the two of them, he and Mitnick own just over 50% of the firm.