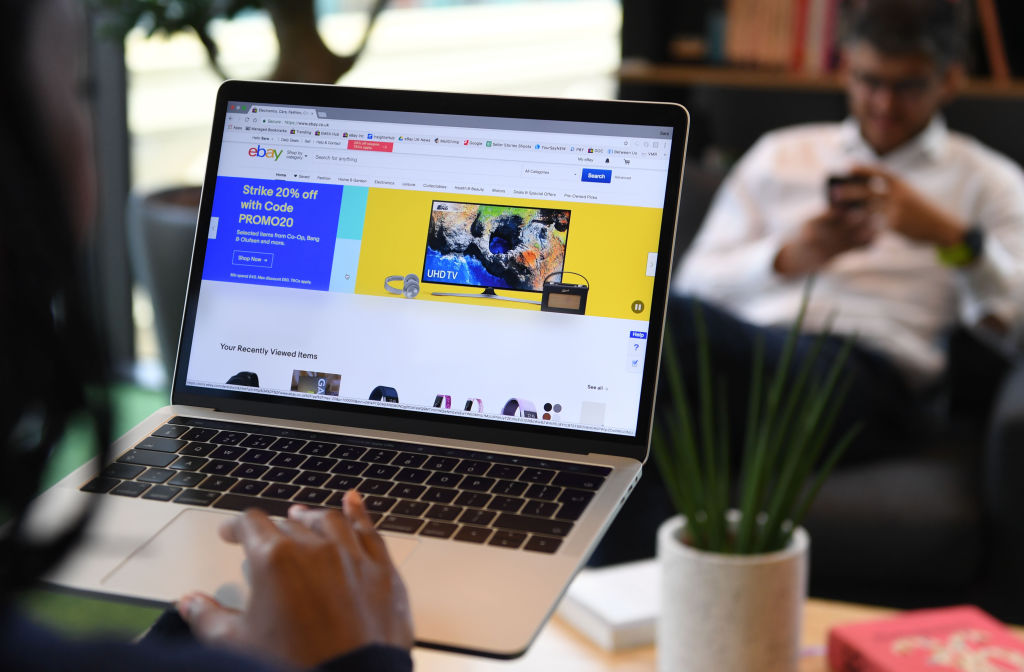 LONDON, ENGLAND - MAY 30: An online shopper uses the eBay website on May 30 in London, England. eBay remains at the forefront of online retail.The original disruptor of the e-commerce world, eBay has come of age "u0096 but it"u0092s still shaking up traditional retail with a global marketplace that welcomes big brands, empowers entrepreneurs and serves 23.5 million customers a month in the UK alone. (Photo by Stuart C. Wilson/Getty Images for eBay)"n"n
Stuart C. Wilson—Getty Images for eBay

EBay has reached an agreement with Elliott Management and Starboard Value, appointing two new directors to the board and paving the way to potentially carving off some of its businesses.

Under terms of the deal, eBay (EBAY) will appoint Elliott partner Jesse Cohn and Matt Murphy of Marvell Technology Group to the board. eBay also said it would undertake a strategic review of its portfolio of assets, including StubHub and the Classifieds Group.

After talks with the investors over the last two months, eBay Chief Executive Officer Devin Wenig said “we all share common ground: we see tremendous opportunity ahead and want to see eBay’s full potential realized over the long-term. The initiatives we are announcing today are the result of this constructive dialogue.”

EBay’s shares jumped about 3% in early trading in New York.

Elliott, run by billionaire Paul Singer, disclosed a 4% stake in eBay in January. The New York-based hedge fund proposed a five-point plan to improve the company’s performance, including exploring a spinoff or sale of its ticket reseller StubHub and its classifieds business. The deal was struck ahead of a March 1 deadline for the activists to nominate directors at the company’s annual general meeting.

The investors added to the pressure on Wenig, who took over eBay following its split with PayPal in 2015 with promises to return the online marketplace to prominence. The results have been slow-going and eBay continues to lose market share to Amazon (AMZN), which is growing faster. While eBay has launched marketing campaigns to expand beyond its base of mostly 50-year-old and older men, investors want more.

EBay’s shares could be valued at $55 to $63 if the company follows Elliott’s proposals, the hedge fund has said.