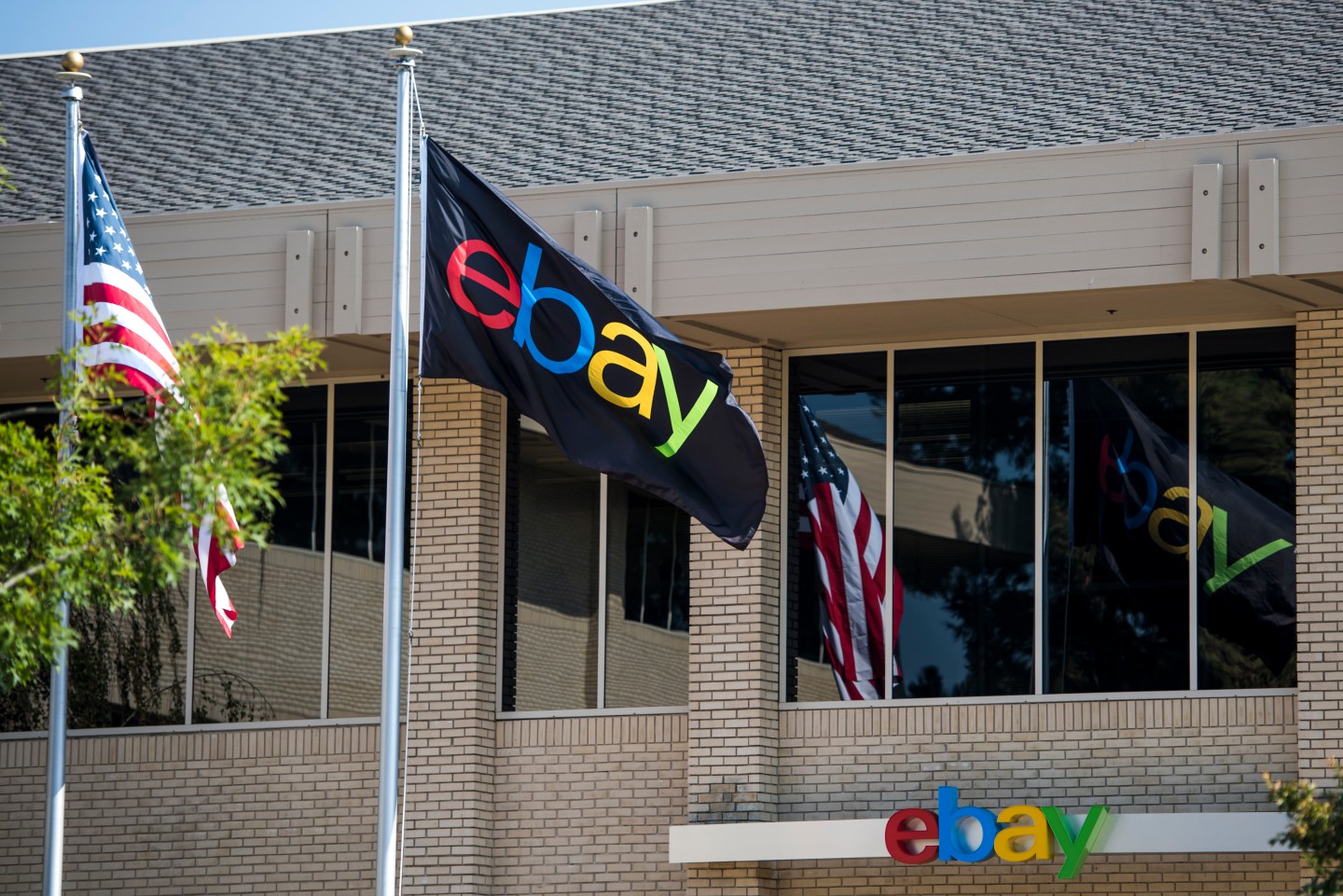 A year after separating from PayPal, eBay has been unable to supercharge growth in its marketplace of used cars, designer jewelry, and second hand clothes. But the one bright spot in eBay’s business continues to be fast-growing online ticket site StubHub.

EBay’s said on Wednesday that second quarter revenue in its marketplace was flat from a year earlier at $1.5 billion. Meanwhile, StubHub’s sales jumped 40% over the same time to $225 million.

The divergent directions of eBay’s businesses brings back memories of another fast growing business that was once owned by eBay-PayPal. As eBay’s marketplace struggled to compete against e-commerce giant Amazon, PayPal’s digital wallet grew at a faster clip, and even eclipsed eBay in revenue in 2015.

For the past four quarters, StubHub has replaced recently spun off payments company PayPal as eBay’s new crown jewel. The ticket marketplace also had an infusion of new leadership with Scott Cutler, former head of global listings at the New York Stock Exchange, as its president.

StubHub is now taking on Ticketmaster more directly by starting to partner with primary ticket holders like sports teams to sell tickets directly to buyers rather than through third-party sellers. StubHub is already partnering with the NBA’s Philadelphia 76ers to power ticket sales for the 2016-2017 season, and recently inked a $100 million deal to become the ticket seller for the New York Yankees.

StubHub has also been acquisitive as it tries to keep its growth humming. In May, the company bought TicketBis for over $100 million, to help expand its presence in Latin America, Europe, and Asia. The ticketing business also bought software company Ticket Utils last week.