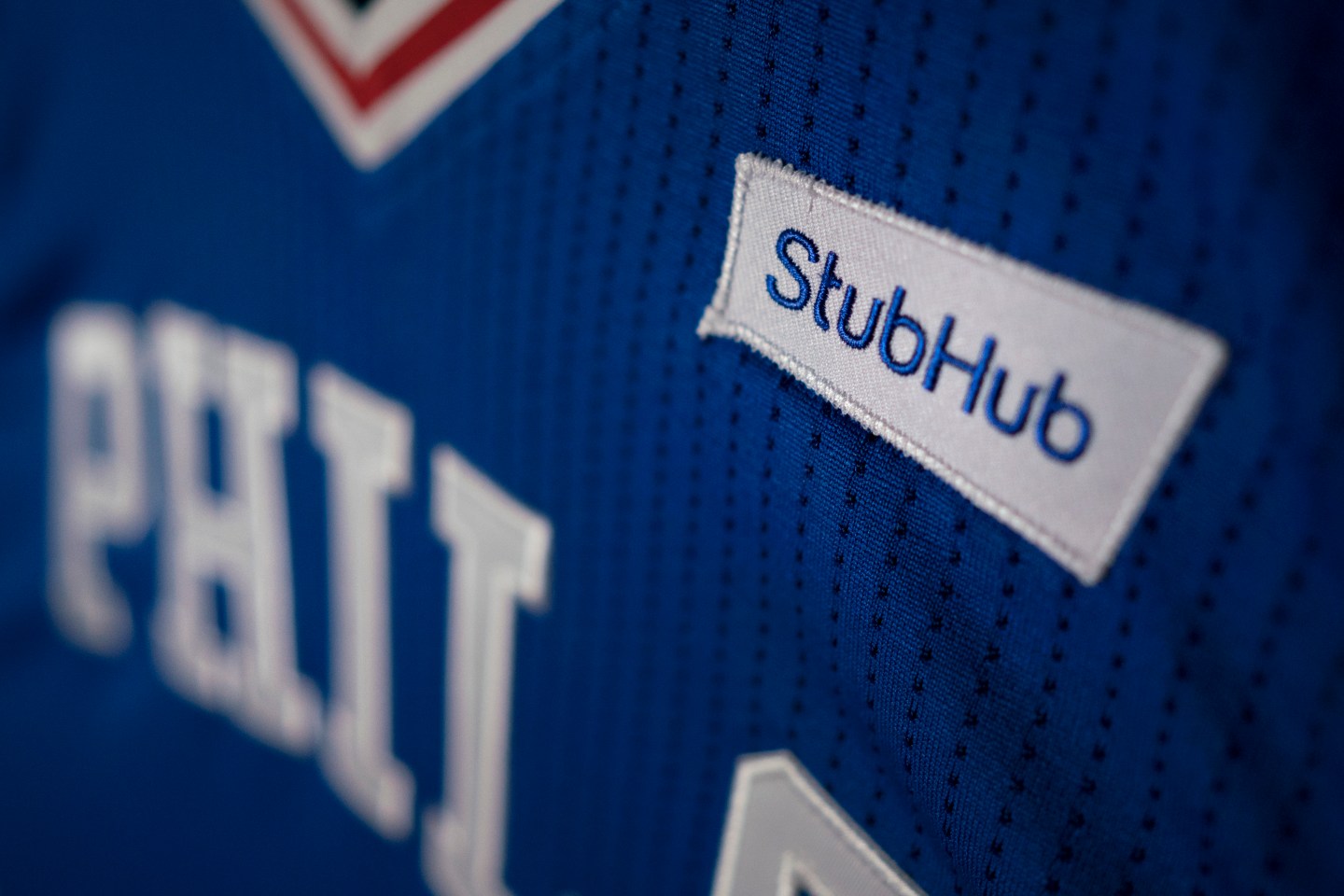 Ticket Utils allows major sellers sell directly through StubHub, eBay, and Ticketmaster using software that automates some of the process. For example, sellers can automatically remove a ticket that has been sold on one marketplace from another where it is also listed. It also lets sellers list tickets in different currencies so that they can sell tickets in different countries.

StubHub said that the software will be integrated into its own software for ticket sellers. The acquisition price was not disclosed.

StubHub has replaced recently spun off payments company PayPal as eBay’s new crown jewel. In the most recent quarter, StubHub, which was acquired by eBay nine years ago, the site’s revenue rose 34% to $177 million, far faster than eBay’s overall revenue growth of 4%, to $2.1 billion.

For more on eBay, watch:

StubHub is now taking on Ticketmaster more directly by starting to partner with primary ticket holders like sports teams to sell tickets directly to buyers rather than through third-party sellers. StubHub is already partnering with the NBA’s Philadelphia 76ers to power ticket sales for the 2016-2017 season, and recently inked a $100 million deal to become the ticket seller for the New York Yankees.

StubHub has also been acquisitive. In May, the company bought TicketBis for over $100 million, to help expand its presence in Latin America, Europe and Asia.