Global Economy May Have Already Bottomed Out, Says Goldman Sachs 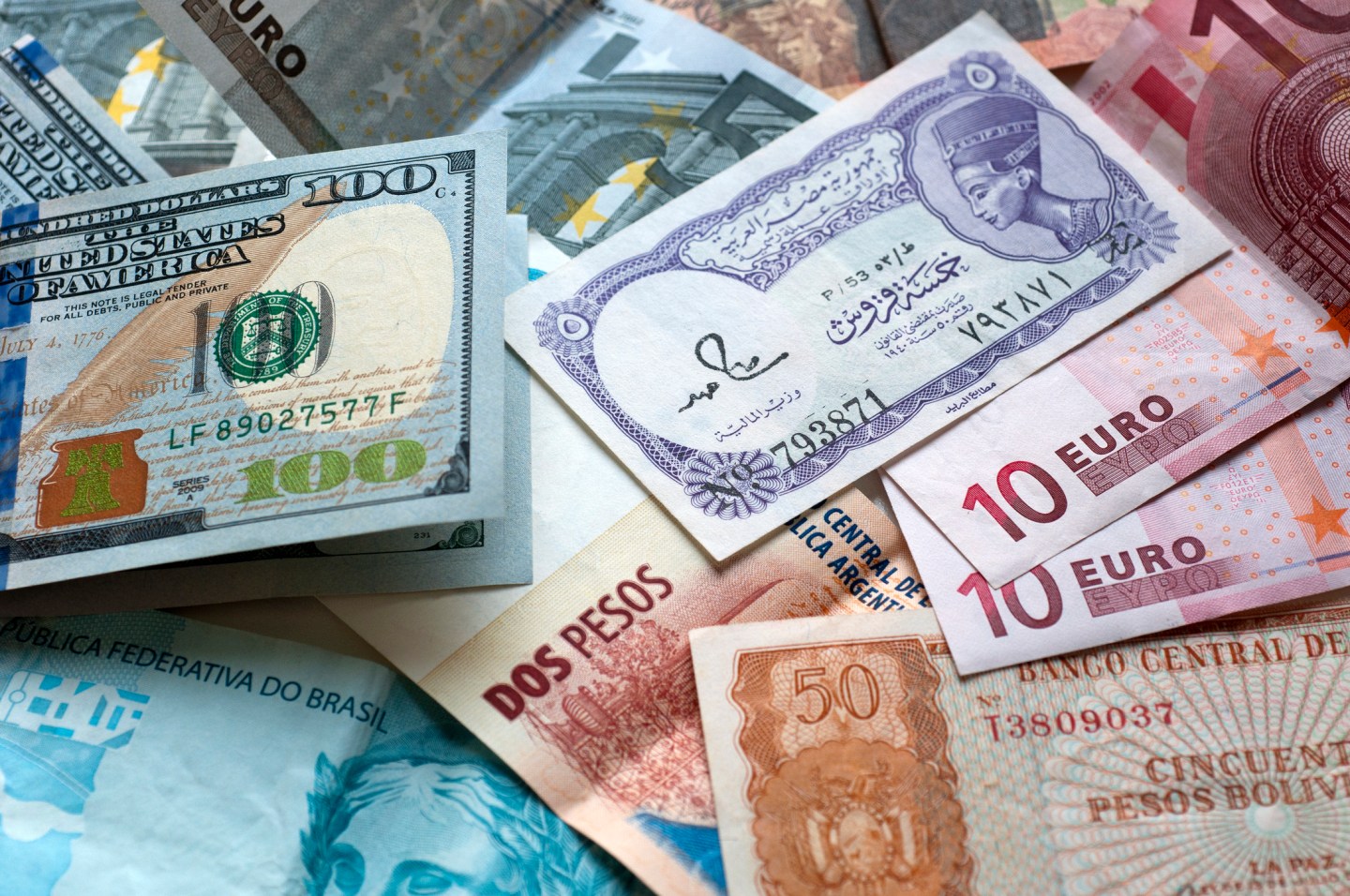 Economic growth is weak in Europe but picking up in the U.S. and China, says Goldman Sachs
Priscila Zambotto—Getty Images

The global economy may have already bottomed out, according to Goldman Sachs Group Inc. Chief Economist Jan Hatzius.

While growth remains soft, Goldman’s current activity indicator in February is slightly above the downwardly-revised December and January numbers.

“Some green shoots are emerging that suggest that sequential growth will pick up from here,” Hatzius and Sven Jari Stehn wrote in a note dated Feb. 26. Still, the risk to Goldman’s global GDP forecast of 3.5 percent for 2019 “is probably still on the downside.”

remains positive on risk assets, although upside is now probably lower as markets have become “more sanguine on recession” expects bond yields to rise maintains a bearish dollar view, given a dovish Fed and expectation for a pickup in global growth is modestly bullish on oil over the next 2-3 months, but sees a more bearish outlook for the remainder of the year’The case for a pickup from the current pace is strongest in the U.S. as the drag from a tightening of financial conditions eases, according to Hatzius.

Goldman also sees tentative signs of a turnaround in Chinese growth. That’s in line with Bloomberg’s snapshot of early indicators of activity:

Some executives remain cautious. Jamie Dimon, Chief Executive Officer of JPMorgan Chase & Co., used the bank’s annual presentation to investors to acknowledge a growing number of potential obstacles to the economy that carried his firm to record profits last year.

“We are prepared for a recession,” Dimon said. “We’re not predicting a recession. We’re simply pointing out that we are very conscious about the risks we bear.”

Goldman reckons Europe looks like the weakest major region, “with Italy in recession, Germany close to it, and most other economies growing at only about a trend pace,” according to the note. Goldman has pushed back its expectations for the first ECB hike from late-2019 to mid-2020.

As for the Fed, Goldman says the prospects for moves in the next 6 to 9 months have fallen and an increase toward the end of the year would require a rebound in both growth and core inflation. It expects an announcement at the March meeting that the Fed will end balance sheet runoff later this year, probably in September.