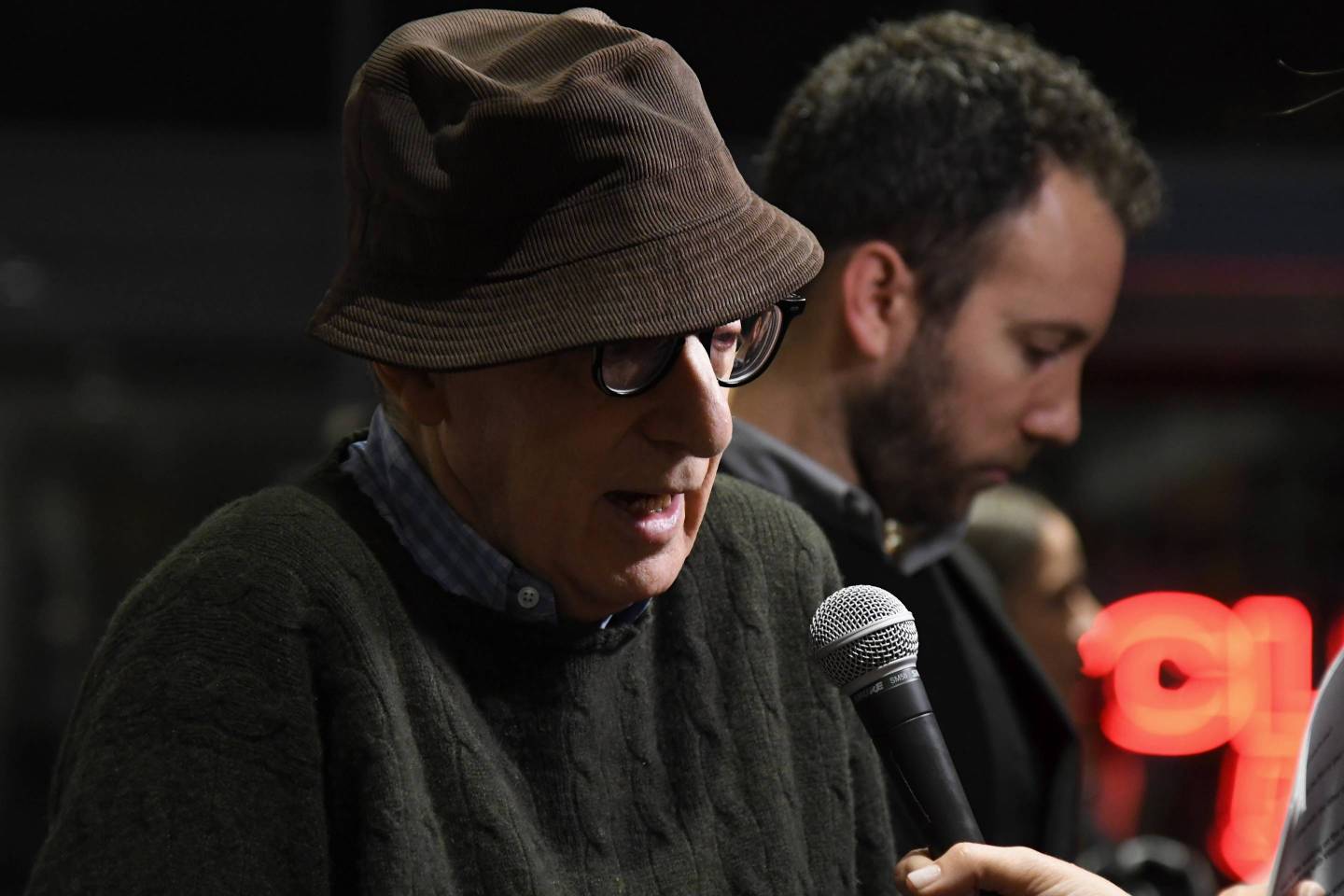 Director and screenwriter Woody Allen attending a film screening at the Museum of Modern Art on November 14, 2017 in New York City.
Gary Gershoff—WireImage

Accused sexual assailant Woody Allen is taking a brief hiatus from filming in his somewhat unreceptive home country to make his next movie with a Spanish production company abroad this summer, the New York reported Thursday.

News of the new film was announced two weeks after Allen, 83, filed a $68 million lawsuit against Amazon for its unwillingness to release the director’s 2017 feature film, A Rainy Day in New York starring Selena Gomez and Timothée Chalamet, due to past allegations of molesting his adopted daughter Dylan Farrow.

Allen has denied the claims on multiple occasions.

Although Farrow’s allegations against Allen—currently married to his former partner Mia Farrow’s adopted daughter Soon-Yi, who’s 35 years his junior—were public knowledge prior to his massive deal with Amazon in 2016, he had been releasing series and films with the company since the rise of the #MeToo movement the following year.

Although actors including Timothée Chalamet, Greta Gerwig, Mira Sorvino, Rachel Brosnahan, and Ellen Page have publicly stated their regret over working with Allen—some donating profits from films to charity, others saying that they wouldn’t work with him again—Spanish production company Mediapro hasn’t hesitated to work with the actor another time.

“We have a 10-year relationship with Mr. Allen and, like all projects we produce, we judge the creator by its work,” the company said in a statement to the Hollywood Reporter.

Mediapro produced Allen’s Midnight in Paris, You Will Meet a Tall Dark Stranger, as well as the director’s Spanish film Vicky Cristina Barcelona.

Few details are known about the new project apart from the fact that a permit expects a seven-week shoot and regions in the Basque Country have been scouted. When it comes to casting, however, Allen and Mediapro might not have as much of a problem as his controversies would lead people to believe. Javier Bardem, who starred in Vicky Cristina Barcelona, publicly condemned the outcry against Allen, who hasn’t been found guilty of a crime in a court of law.

“If the legal situation ever changes, then I’d change my mind,” Bardem said at a 2018 film festival. “But, for now, I don’t agree with the public lynching that he’s been receiving, and if Woody Allen called me to work with him again I’d be there tomorrow morning. He’s a genius.”

Mediapro has also worked with Amazon. The company is produced Prime Video’s first Spanish original series, which is called Six Dreams and focuses on a pro soccer league, Variety reports.

Although Allen joked that Amazon would come to regret signing him on to direct films and television, there hasn’t been ominous posturing about his new project.

“My guess is that [Amazon Studios vice president] Roy Price will regret this,” Allen said in a statement about the 2016 deal. His worry wasn’t over the controversy surrounding allegations of sexual assault but because he had “no ideas” and wasn’t “sure where to begin.”

Price may have had other things in mind, however. With controversies of his own to manage, the exec resigned amid sexual harassment claims in 2017.

Although Allen’s 2016 Amazon series accumulated a paltry 17% from critics on Rotten Tomatoes, and his 2017 Amazon drama earned less than $2 million in box offices after its release.