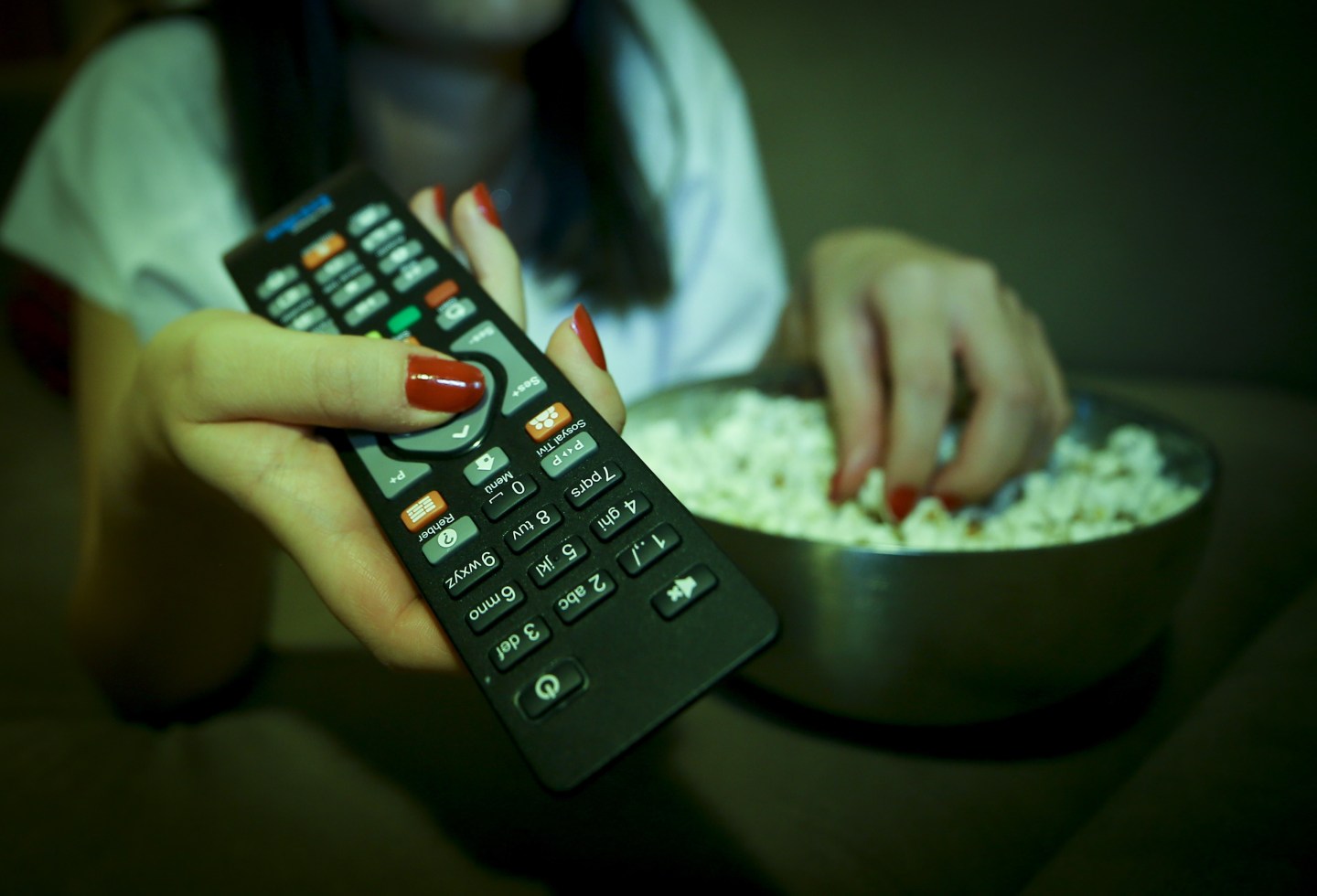 The rate of consumers dropping their cable and satellite TV packages hit the highest level ever in the last three months of 2018. And for the first time in a few years, the losses weren’t more than offset by people signing up for Internet TV subscriptions.

The total number of pay TV subscribers dropped 4.1% from a year earlier, the highest rate of decline since the trend of cord cutting emerged in 2010, analysts at MoffettNathanson Research reported on Friday. About 985,000 more customers dropped cable or satellite in the quarter than signed up for new service industrywide.

The huge drop didn’t surprise report author and longtime cable analyst Craig Moffett, however. “That the satellite operators are dead men walking has been obvious to all for some time, and the cable operators, while actually not doing all that badly in video, have made clear that they increasingly view their core business to be broadband, not video,” he writes. “It may not be an overstatement to say that the pay TV business as we know it is beginning to unravel.”

One big change from a year ago that prompted Moffett’s more dire assessment was the fate of cable channel packages offered over the Internet. Most providers, like Google’s (GOOGL) YouTube TV and AT&T’s (T) DirecTV Now, had to raise prices last year to account for higher costs charged by cable programmers, so subscriber growth has slowed. The number of additional people who signed up for the Internet packages totaled 740,000 in the fourth quarter, down from a 900,000 gain a year earlier. At year-end, about 7.6 million people subscribed to one of the offerings, the firm said.

The cable bundle has become increasingly unappealing as consumers have turned to more flexible and less expensive video offerings, from services like Netflix (NFLX) and Hulu that feature traditional TV and movie formats, to shorter programming from YouTube, Facebook, and others. The cord-cutting trend, which started decades ago with consumers dropping landline phones for mobile numbers, is even starting to hit Internet service. It’s also prompting more people to go back to using an antenna to pick up free TV broadcast over the air.

The 4.1% rate of decline in the fourth quarter is an increase from 3.4% in the same period of 2017 and 2% a year before that. The trend is consistent with other sources. For example, 79% of households paid for traditional cable or satellite service in last year’s annual survey by the Leichtman Research Group, down from 84% four years earlier and the all-time peak of 88% in 2010.