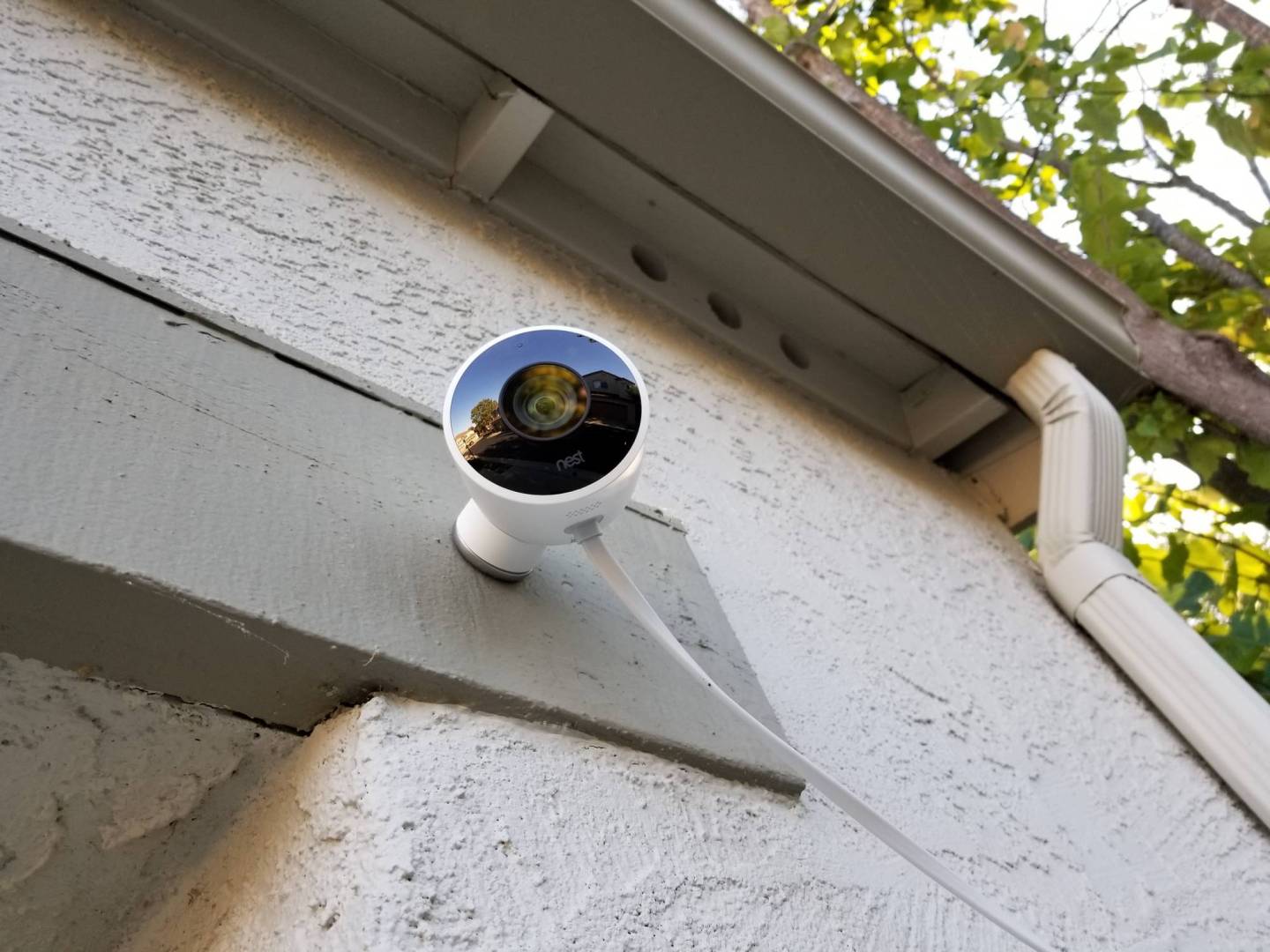 There are plenty of different career paths, some more stable than others. I have one lawyer friend who’s had the same work phone number since the early 1990s. Others have taken more varied routes. On Wednesday, I interviewed software engineer Matt Welsh, who is about to make the sort of career jump that many of us wouldn’t, even if we had the financial security. But then he’s done it before.

It’s been almost a decade since Welsh left behind a tenured professorship in computer science at Harvard so he could join Google, at the time a very successful company—though not yet a titan of the tech scene. Best known for his work designing tiny, wirelessly-connected computing devices (like these sensors he helped build and then place on a volcano in Ecuador), Welsh was on sabbatical when he got the corporate itch. Google was trying to solve some big problems—really big problems—like getting the next billion people connected to the Internet. And they were thinking about doing it with new software that could run on small, cheap, wirelessly-connected devices. Ultimately, Welsh helped develop a version of the Chrome browser to run on low-end phones and sip data on slower wireless networks in rural areas and developing nations.

But Chrome for Android is now a mature product and heading a big team on a long-established product at a big company isn’t exactly being on the cutting edge. “I felt like I wasn’t learning or stretching myself as much,” Welsh says. “I thought, maybe I’ll check out the local tech scene,” with “local” in this case being the Seattle area where Welsh lives.

The startup bug can bite at any time, as Welsh well knows. Focused on academia earlier in his career, Welsh turned down an initial offer to join Google (GOOGL) back in 2002. Just a couple of years later, a smart student named Mark Zuckerberg was in one of his classes. Welsh tried to talk Zuck out of quitting school since he thought the idea for a social network was too similar to MySpace and Friendster. And Welsh turned down a later job offer from Facebook (FB) early in its development. It wasn’t until 2010 that he made the jump to Google.

Welsh’s recent restlessness connected him with startup XNOR.ai, spun out on its own from the Paul Allen Institute for Artificial Intelligence about three years ago and looking to hire a principal engineer. The company is creating A.I. and machine learning programs to run on cheaper, simpler hardware. That is close to the heart of Welsh’s speciality and sounded like a challenge worth pursuing. “It’s not just turning the crank on an existing technology,” he explains.

Among other implications, XNOR’s tech could mean less Big Brother if more A.I. apps could run independently on a user’s own hardware, without sending all their data to the cloud for processing. Welsh participated in the debate over A.I. at Google (and signed the letter last year seeking more transparency), though he says that’s not at all why he’s leaving the company. “I’m going to bring that sense of what’s important to XNOR,” he says. Admittedly, after more than eight years at Google, he can afford to take a risk. But it also sounds like a risk worth taking.