It’s Time to Close the Loopholes on Child Marriage in the U.S. 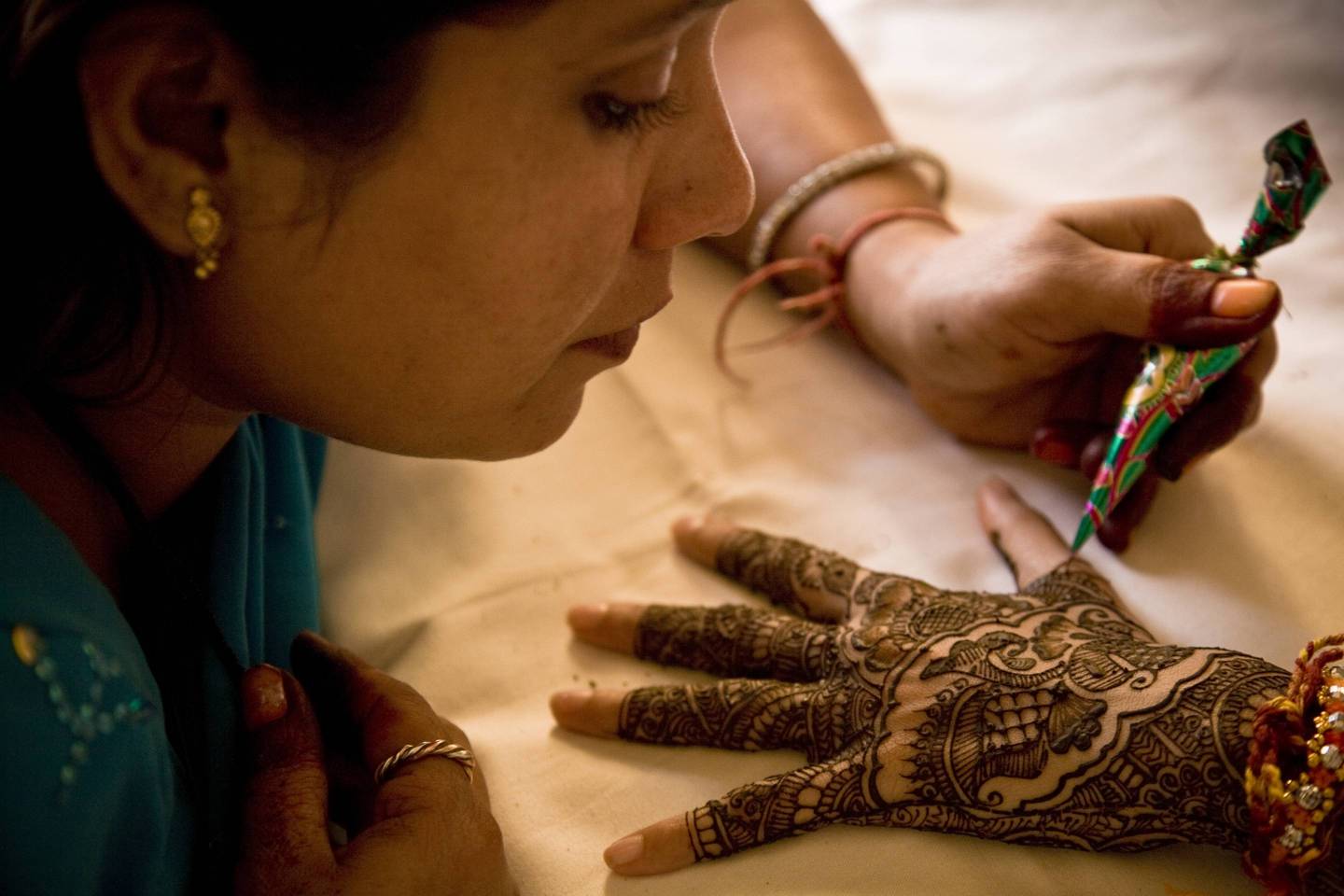 Today, child marriage is a global epidemic. Every year, 12 million girls are married as children, and approximately 650 million girls and women alive today were married before their 18th birthday. Although the global rate of child marriage has declined in the past decade—25 million marriages have been prevented due to increased attention to the issue—progress is not happening fast enough. If current trends continue, another 150 million girls will become child brides by 2030.

While this practice is concentrated in South Asia and Sub-Saharan Africa—44% and 18% of all child brides live in these regions, respectively—it also occurs in Western nations, including in the U.S. To lead the fight to end child marriage abroad, U.S. policymakers should set an example and finally address legal loopholes that permit this practice here at home.

In a recent report, the Senate Homeland Security and Governmental Affairs Committee revealed that the U.S. government has approved thousands of visa petitions for adult men to bring child brides to the U.S. Between 2007 and 2017, the U.S. Citizenship and Immigration Services (USCIS) approved over 5,500 petitions by adults to bring minor spouses or fiancés to the U.S. and close to 3,000 petitions from minors requesting to bring their adult spouses or intended marital partners. In 95% of these cases, a girl was the younger spouse or fiancée, and some were as young as 13 years old. The age gap between some marital partners was astonishing: In one petition, USCIS approved the request of a 71-year-old U.S. citizen to bring a 17-year-old spouse from Guatemala.

Shockingly, this is all perfectly legal. Under the Immigration and Nationality Act of 1965, minors can petition a visa for an adult spouse or fiancé—or vice versa—and there is no minimum age requirement on either end. When reviewing petitions, USCIS considers only whether the petitioner’s age at marriage is legal in the place the marriage occurred or in the U.S. state in which the couple plans to reside. This system allows adults to use immigration laws to force children into marriage—in some cases, families of young U.S. brides promise immigration benefits to foreign husbands in lieu of a dowry, and in instances where minors are brought to the U.S., young girls may face threats of deportation if they leave their marriage or report abuse.

To be sure, this is not an immigration problem, but rather a result of insufficient child protection under U.S. domestic marriage law. In almost all 50 states, children under the age of 18 can marry with parental or judicial consent. Only two states—Delaware and New Jersey—require a minimum age of marriage of 18 without exception. Visa petitioners need not even prove parental or judicial consent, as long as they can provide evidence of having met in-person within the last two years. As in the global context, the practice of child marriage in the U.S. reflects a disparity in power between the sexes: According to the Tahirih Justice Center, of the more than 200,000 children married in the U.S. between 2000 and 2015, about 87% were girls.

The prevalence of child marriage is not only a gross human rights violation—it also threatens economic growth. Child marriage limits girls’ education prospects, which in turn curtail their workplace competitiveness and reduce their expected earnings: The expected earnings of women who marry as children are, on average, 9% lower than women who marry as adults. According to a recent World Bank study of 12 African countries, child marriage costs these nations $63 billion in loss of human capital wealth—more than what the continent receives in foreign aid each year.

Child marriage also undermines global health. This practice is linked to early pregnancy, which risks the lives of both mothers and their children. Tens of thousands of adolescents die every year from causes related to pregnancy and childbirth, and in many countries, these complications remain a leading cause of death for adolescent females. Even when young mothers do survive, the health of their children is jeopardized, plagued by higher rates of stunting: A World Health Organization report found that children born to adolescents weigh, on average, 200 grams less than children born to older mothers. Moreover, delaying the age of marriage helps increase the probability of children receiving basic vaccinations.

Because of the serious implications of child marriage, reducing its practice around the world has become a U.S. foreign policy priority. In 2016, the U.S. State Department adopted the Global Strategy To Empower Adolescent Girls, which aims to reduce child marriage globally and address the needs of already-married girls. USAID has invested in projects to prevent child, early, and forced marriages around the world, and the Department of State requires reporting on child marriage in its annual Country Reports on Human Rights Practices.

But even while condemning child marriage overseas, the U.S. has failed to outlaw this practice in its own backyard. In order to lead in the fight against child marriage globally, the U.S. should bring domestic law in line with its commitments abroad.