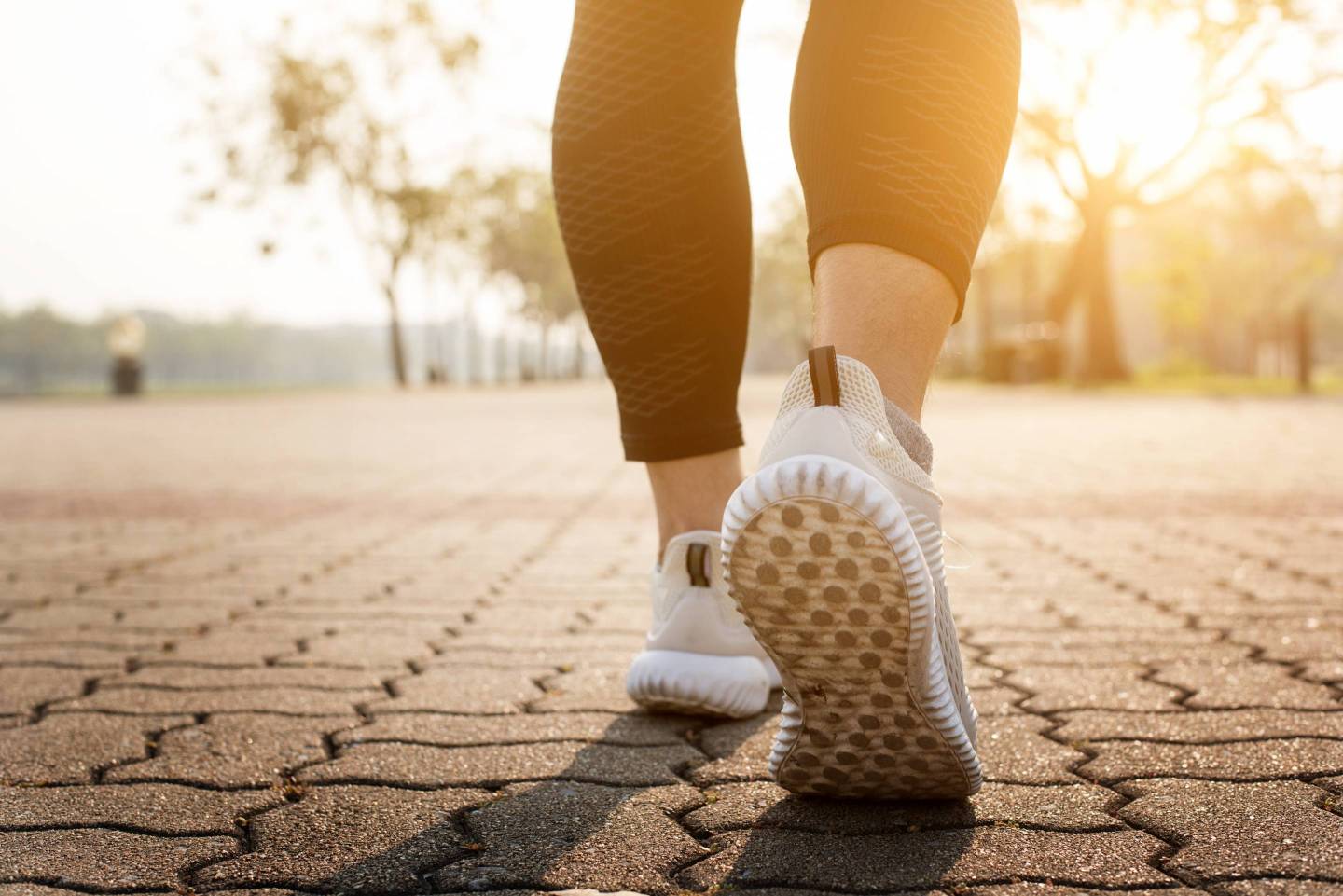 Google’s parent Alphabet has a number of lower-profile “moonshots” that are tinkering with new innovations. One of them—Verily, which is working on life-sciences applications—is reportedly working on a pair of “smart shoes” that can track your weight and health.

According to CNBC, Verily is “looking for partners to co-develop shoes with sensors embedded to monitor the wearer’s movement and weight, as well as to measure falls.” The site quoted sources who had seen a prototype of the data-tracking shoes, which were produced to attract partners who could help on the project.

While CNBC said it couldn’t determine whether the project was still active, health-tracking sensors and apps have been an active area for tech giants. Apple’s Health app has used Apple Watches and iPhones to monitor nutrition, sleep habits, and exercise activity. Apple recently launched an app with Aetna designed to reward people for healthy behaviors. It’s also working to include patient medical records into its Health app.

Verily has been working on a number of life-sciences projects, including a miniaturized glucose monitor, a smart contact lens to correct vision and surgical robots. The unit is also using machine learning to detect heart-disease risk through scans of patients’ eyes, control the populations of disease-bearing mosquitos, and studying 10,000 patients to see how they went from healthy to ill.

Alphabet did not immediately respond to Fortune’s request for comment.

Separately, Alphabet’s stock fell 3.4% in after-hours trading Monday after reporting earnings for the fourth quarter of 2018. Alphabet beat Wall Street’s estimates for revenue and earnings, but investors focused their concern on a decline in advertising prices and shrinking profit margins at the company.