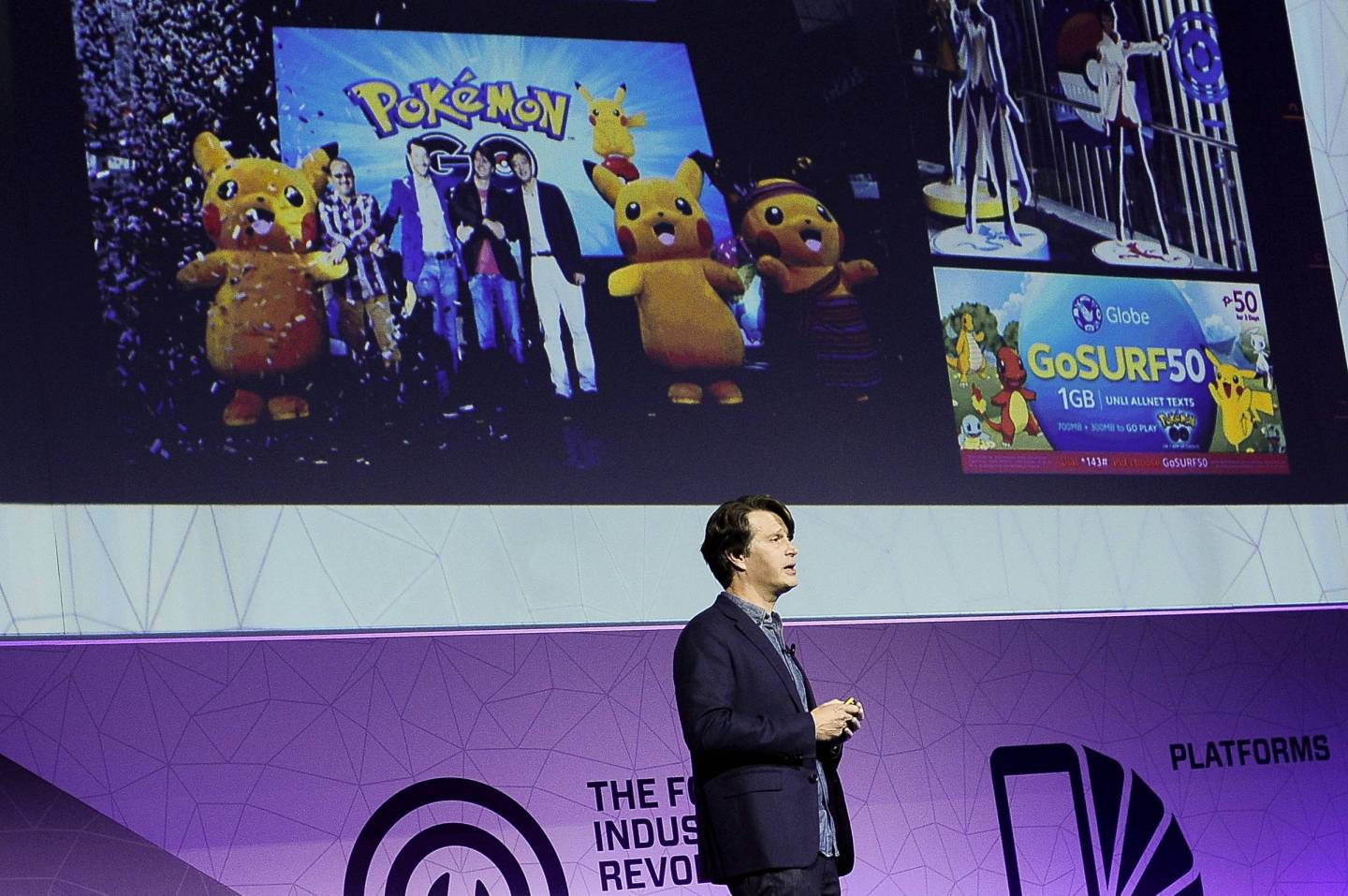 Niantic, the creator of the hit Pokemon Go mobile game and other titles, has wrapped up its Series C funding round with another $245 million in financing, bringing the company’s valuation to nearly $4 billion.

“It’s extra capital in the bank,” says John Hanke, Niantic co-founder and CEO, tells Fortune. “It’s extra firepower for us to use if we want to do M&A or build out our global events strategy. The main driver, though, was getting…formally aligned with some of these companies, getting some skin in the game.”

With a high valuation and good cashflow, it’s only a matter of time before IPO speculation begins to swirl.

Hanke says he and his team are trying to “build a company that will be ready for that someday,” but right now the focus is on processes and infrastructure. And the current investors, he says, aren’t in a hurry.

“It’s something that’s out there as a possible future spot for us,” he says. “We’ve got a couple of things going for us that mean we don’t need to [pursue that] in the short term. We’ve got a lot of capital in the bank through investments, but we’ve also earned it. And the investors we’ve brought in have been pretty recent, so they’re willing to be patient with us. They’re not looking to flip their investment.”

Pokemon Go has been a runaway hit for the company, earning more than $2 billion in top-line revenue.

Later this year, Niantic will release an augmented reality game set in the popular Harry Potter franchise. Harry Potter: Wizards Unite will help the company expand its customer base and introduce new ways to play with your mobile phone.

“We think it’s a great opportunity to tap into new users,” says Hanke. “We’re looking to help fans fulfill their fantasy of being a wizard out in the real world, somewhat discretely through their phone.”

The company is also working on other, unannounced titles based on other IPs as well as some of its own, it says.