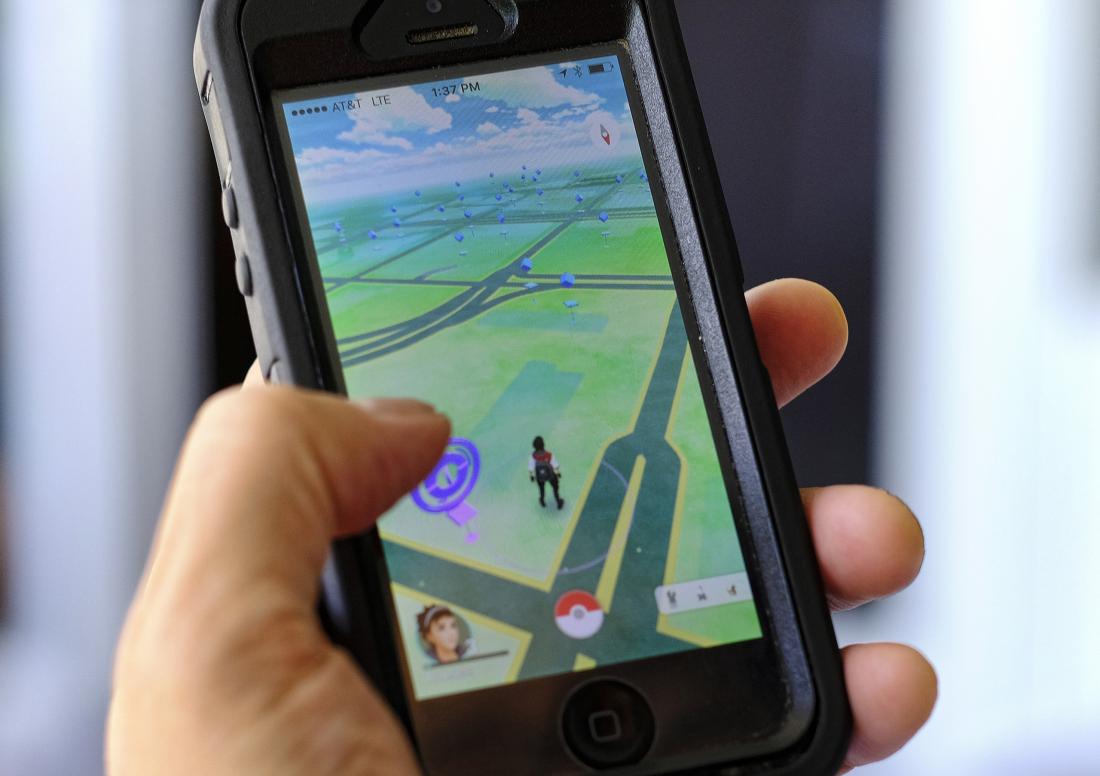 By July 8, just two days after its launch in the U.S., Australia, and New Zealand, Pokemon Go was installed on more than 5% of all the Android devices in the U.S., surpassing popular mobile-dating app Tinder, which was running on a little over 2% of all Android devices, Similarweb, an Internet-analysis company reported on Sunday. What’s more, the game’s daily active user count is about to match (and probably exceed) that of Twitter’s (TWTR), the company reported.

Pokémon Go launched for iOS and Android on July 6. The app, which was actually developed by mobile app developer Niantic but distributed by Nintendo’s Pokémon arm, uses augmented reality, or a view of the real world overlaid with graphical components, to create what has become the latest gaming craze. Gamers can interact with others around them, as well as battle, train, and trade virtual Pokémon appearing as though they’re living in the real world. The app is free to download, but comes with with support for in-app purchases.

Similarweb’s data shows that in addition to being more popular than some of the top apps available now, consumers are increasingly turning their attention to the game. In fact, its tracking data shows that 60% of those who downloaded the app in the U.S. are using it on a daily basis. What’s more, the average person is playing it for more than 43 minutes a day, topping popular social and messaging apps, including WhatsApp, Instagram, and Snapchat, the company cites.

Pokémon Go‘s success has also translated to help for Nintendo shareholders. After a successful weekend, Nintendo’s stock saw a significant jump on Monday, closing its day on the Tokyo Stock Exchange up 24.5%. The gains helped the company’s market cap to soar to about $28 billion, up nearly $11 billion since Pokémon Go launched last week, Quartz earlier reported.

Pokémon Go‘s popularity is one of the few bright spots for Nintendo (NTDOY). The company’s Wii U console has proven to be a failure, software sales have been disappointing, and on mobile, the company’s earlier forays have left much to be desired.

But now armed with a success in Pokémon Go, Nintendo could be hitting its stride. The company has its first mobile hit on its hands and plans to launch its mysterious new hardware, codenamed NX, in March. Add that to a new installment in The Legend of Zelda franchise to launch around the same time, and the next year might be a bright one for Nintendo.

If nothing else, Pikachu should be pleased by his reception.