It’s Time for a Woman to Lead the World Bank 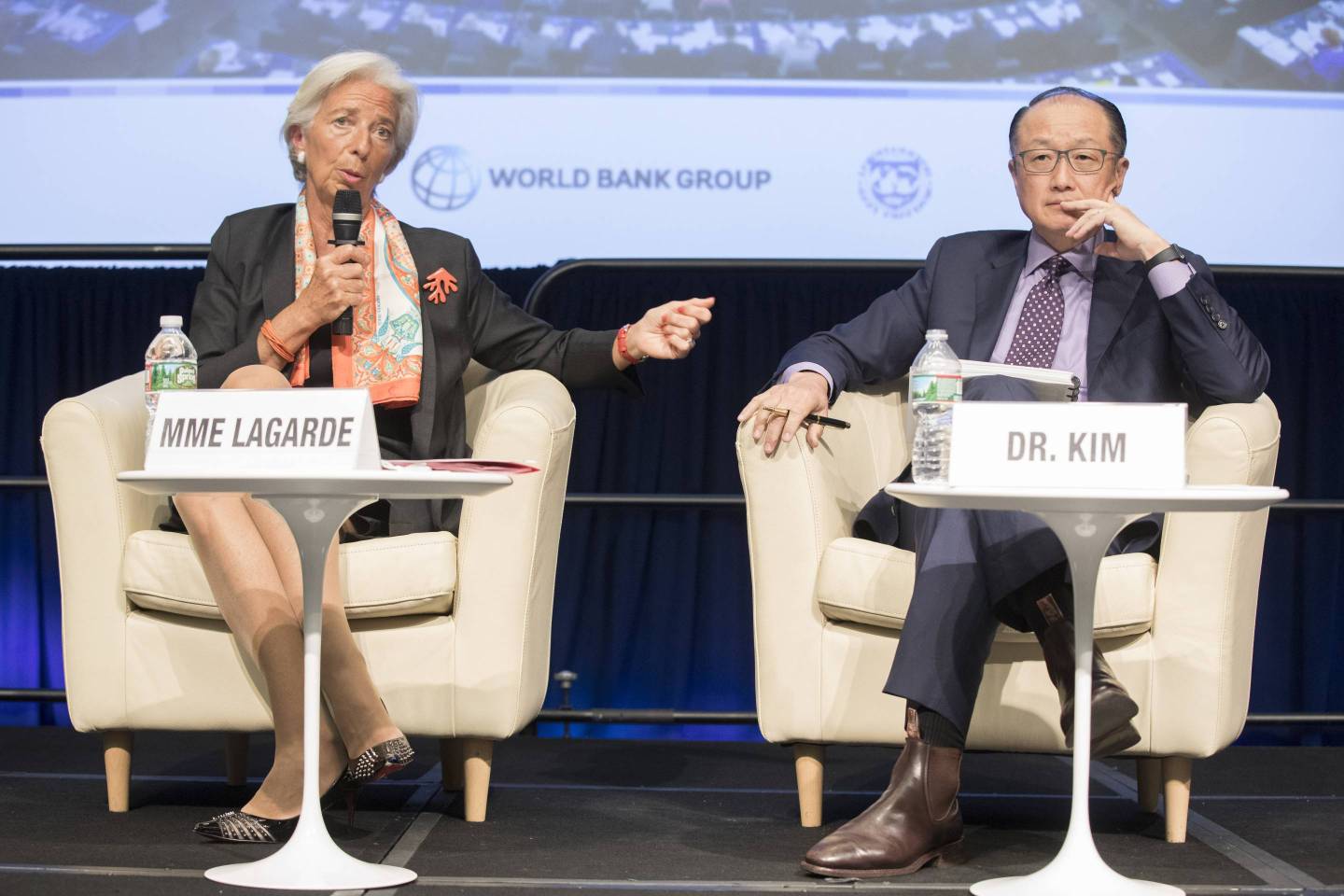 In a surprise move, Jim Yong Kim announced this week that he will step down as president of the World Bank. During his six-year tenure, the former World Bank critic led efforts to address climate change, pandemics, and refugee movements to help end extreme poverty by 2030.

As it now searches for a new leader, the World Bank should appoint a woman as president for the first time in its 74 year history.

The bank, established during World War II as part of the Bretton Woods institutions, has always been led by an American, with a gentleman’s agreement that a European would lead the International Monetary Fund (IMF). The IMF shattered its glass ceiling by appointing its first female head in 2011, France’s Christine Lagarde, who was also the first woman to serve as finance minister of a G7 economy.

The world also welcomed three new female presidents in 2018: Sahle-Work Zewde in Ethiopia, Salome Zurabishvili in Georgia, and Paula Mae-Weekes in Trinidad and Tobago. Additionally, more leaders are committing to gender-balanced cabinets, with women holding key ministerial portfolios such as in defense, justice, and trade for the first time. And a growing number of nations have taken steps to mainstream efforts to advance gender equality into foreign aid, in recognition of the relationship between women’s advancement and economic development.

If a woman can be a beneficiary of the World Bank, why can’t a woman be at the helm?

In boardrooms and C-suites around the world, diversity is simply good business. Research correlates women’s leadership with higher performance and stronger decision making. Data also shows that women in power are more likely to support policies that advance gender equality and social welfare.

Indeed, at the IMF, Lagarde has led efforts to promote a level playing field for women in the workplace, ensuring that fiscal health assessments evaluate gender equality, and conditioning loans on increases in women’s labor force participation—a proven driver of economic growth.

To be sure, the bank has made strides toward greater diversity in its top ranks. Departing president Kim is the first person of color ever to lead the World Bank, another overdue change. Under his leadership, the World Bank achieved gender parity in its senior management team, an important milestone. Moreover, during Kim’s tenure, investing in women was a top priority, including through the establishment of the Women Entrepreneurs Financing Initiative, the largest-ever fund in support of women’s access to capital.

But if the World Bank—with its unparalleled resources, network, and influence—cannot find a single qualified woman to lead, what hope is there for women working their way up in offices and parliaments globally?

Thankfully, the World Bank already has highly competitive female candidates in the building. It was announced Monday that current World Bank CEO Kristalina Georgieva will be stepping in as interim president, bringing her deep experience from the European Commission and her home country of Bulgaria. And other women’s names are starting to circulate in global capitals, including former Nigerian finance minister and World Bank managing director Ngozi Okonjo-Iweala, a formidable contender for the job at the time of Kim’s candidacy in 2012. She would also triumphantly break another outdated tradition, as the first bank leader to represent the global south, the part of the world it serves most.

Female candidates are often passed over in CEO searches around the world; in late 2018, only 25 Fortune 500 companies were led by women CEOs. The World Bank board should not make this mistake.

As global leaders embark upon a search for a leader of the world’s most important development institution, they must resolve at the start: In 2019, the best man for the job is a woman.