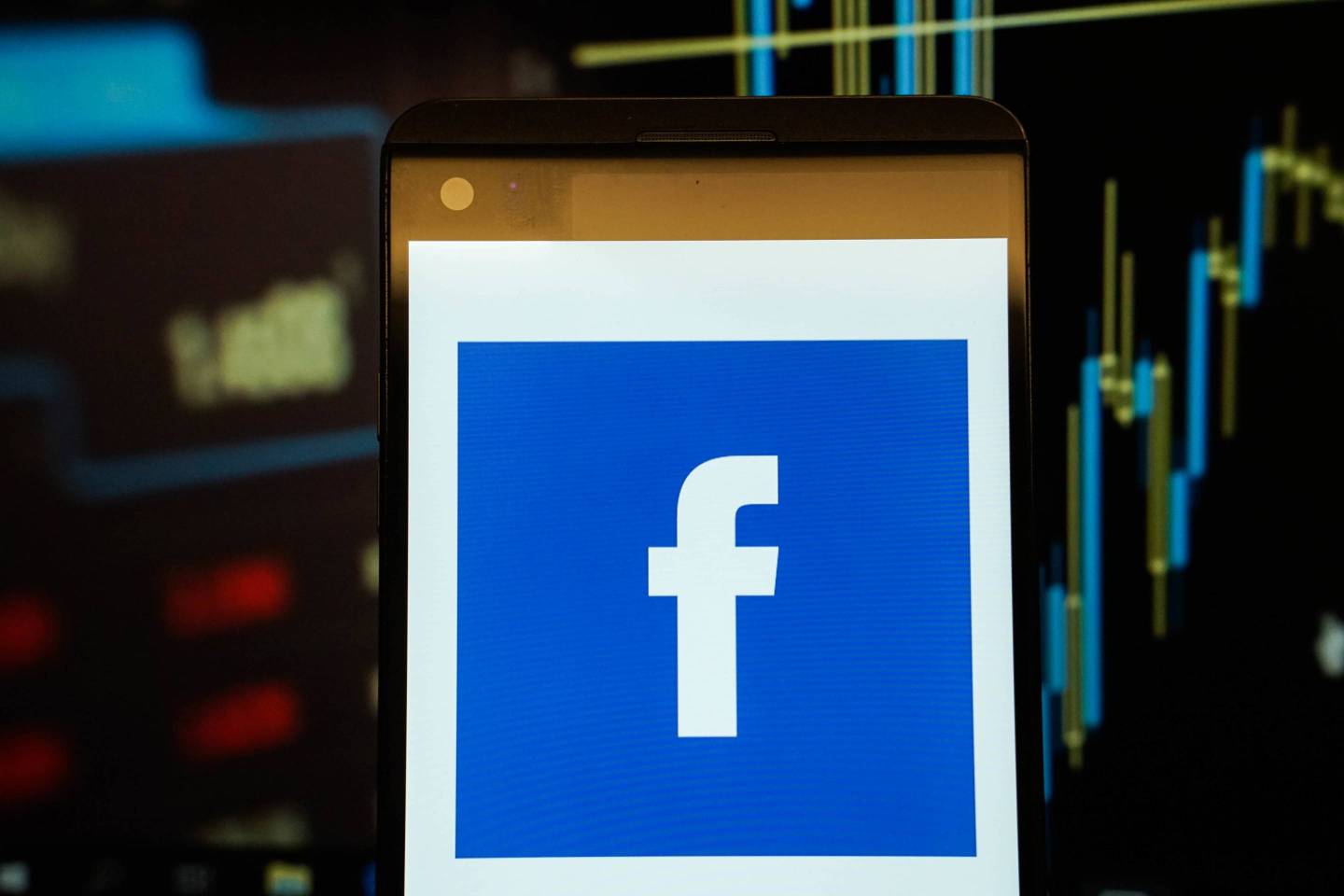 Shares of large-capitalization internet and technology companies fell on Friday, with FAANG stocks on track to close at their lowest levels in months as a lengthy sell-off took another leg down.

The pronounced weakness in mega-cap tech stocks has weighed on the market at large, contributing to the Nasdaq Composite Index falling more than 20 percent from its closing record. Should the tech-heavy index end below that threshold, that would put it into bear-market territory. The Nasdaq has lost more than $1.3 trillion in market value since the start of December, and it is trading at its lowest level since September 2017.

Selling accelerated throughout the session, with stocks hitting session lows in afternoon trading. Facebook Inc. dropped as much as 6.1 percent and the sell-off, which has erased more than 40 percent of the company’s value since a July record, put the social-media company on track to close at its lowest level since January 2017.

The stock has lost about 12 percent this week and it is on track for a record fourth-straight monthly decline, according to Bloomberg data. Thus far this month, more than $38 billion has been erased from the company’s market capitalization.

FAANG Glory Days May Be Over as Headwinds Persist Into 2019

Apple Inc. fell 3.0 percent intraday, on pace for its lowest close since September 2017. The company has lost more than a third of its value since an early October record, pressured by concern over demand for its iPhones. The decline has cost Apple its title as the most valuable stock on Wall Street by market capitalization.

Shares of the iPhone maker have fallen about 14% this month, putting it on track for its fourth straight negative month, its longest such streak since the last one ended in February 2016.

Netflix Inc. is poised to close at its lowest since January, having lost as much as 7.4 percent on Friday. The video-streaming company has fallen more than 40 percent from a July record, though it remains a strong performer for the year, up nearly 30 percent.

Amazon.com Inc.’s 5.8 percent intraday loss puts it on track to close at its lowest since April. The e-commerce company is down almost 32 percent from a September record. Alphabet Inc., the parent company of Google, fell 3.8 percent at its worst level Friday and is trading at its lowest since October 2017.