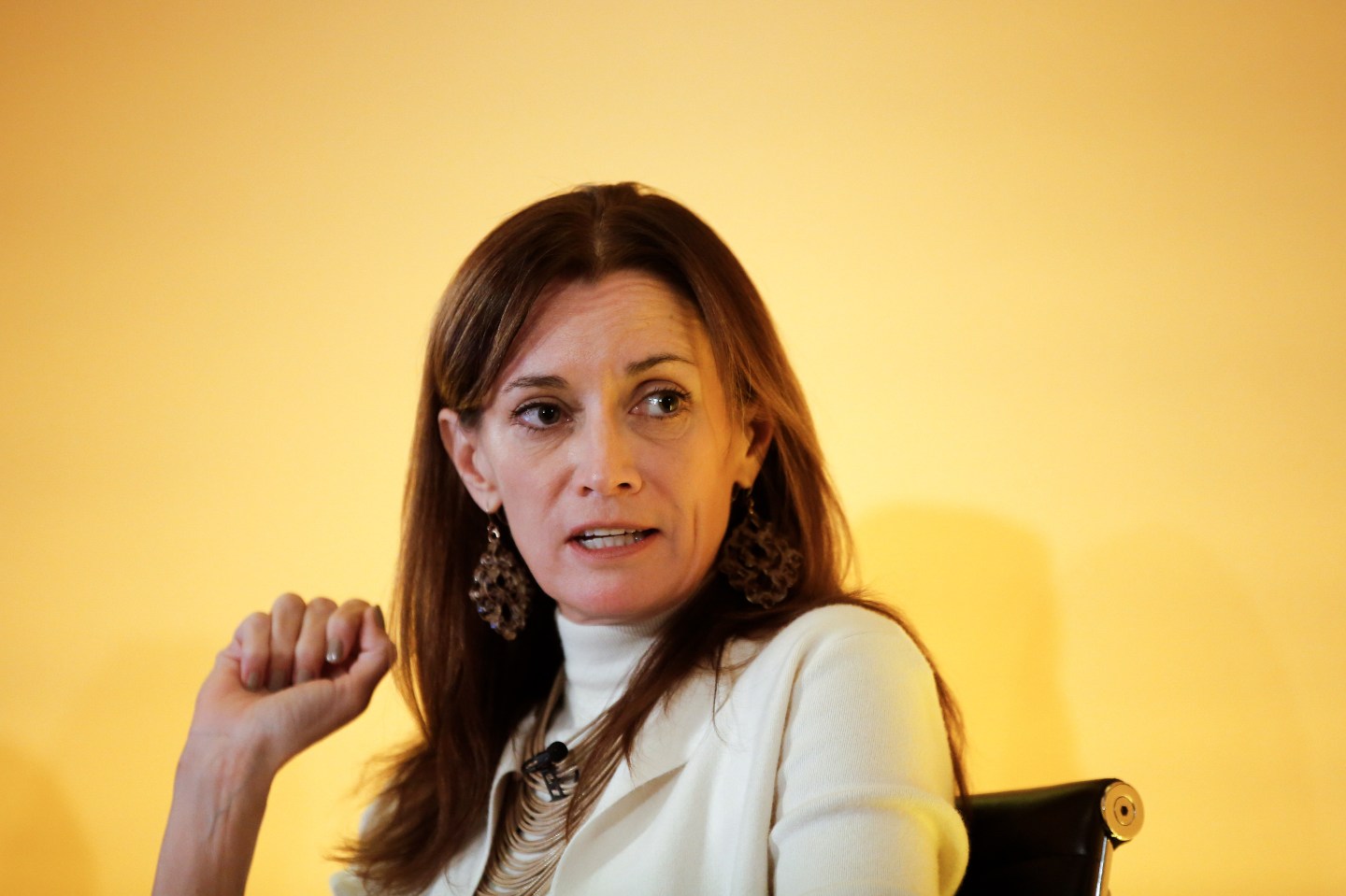 Blythe Masters left her job as a high-flying JPMorgan Chase executive in 2014, and soon after became CEO of Digital Asset, a blockchain startup that caters to banks and startups. Now, three years and a half years later she is stepping down.

On Tuesday, Digital Asset announced that Masters is leaving for personal reasons, and that AG Gangadhar, who joined the company’s board of directors in April, will serve as the acting CEO.

The unexpected move comes as a setback for Digital Asset since Masters is highly respected in the blockchain field, and one of the most high profile women in a male-dominated industry. Blythe also enjoys fame from her banking days as the reported creator of the credit default swap, a clever financial trick whose abuse contributed to the financial crisis.

Masters became CEO of New York-based Digital Asset in March of 2015, several months after the company launched. Under her tenure, the company established partnerships with banks around the world, and worked to build blockchain platforms for the Australia Stock Exchange and U.S.-based clearing houses. In July, Digital Asset announced a partnership with Google to bring blockchain to the cloud.

It’s unclear, however, how much traction these projects have achieved. While blockchain technology has attracted enormous hype and investment in recent years, it has faced increasing skepticism from some who question its utility.

A person familiar with the CEO turnover said Masters told employees she is leaving to spend more time with her family, and that she will stay on as a board member and adviser.

“Digital Asset has evolved from an ambitious idea to a truly global software engineering firm. We are fortunate to have a deep bench of accomplished executives on the management team and Board, including AG, who have the requisite experience to take the company to the next level,” said Masters in a statement.

“Having come to know and trust AG as an advisor and Board member, I am convinced that he brings what’s needed to guide the company through its next phase,” she said.