Waiting for Apple’s Blockchain: How iTokens Would Benefit the News Industry and Consumers 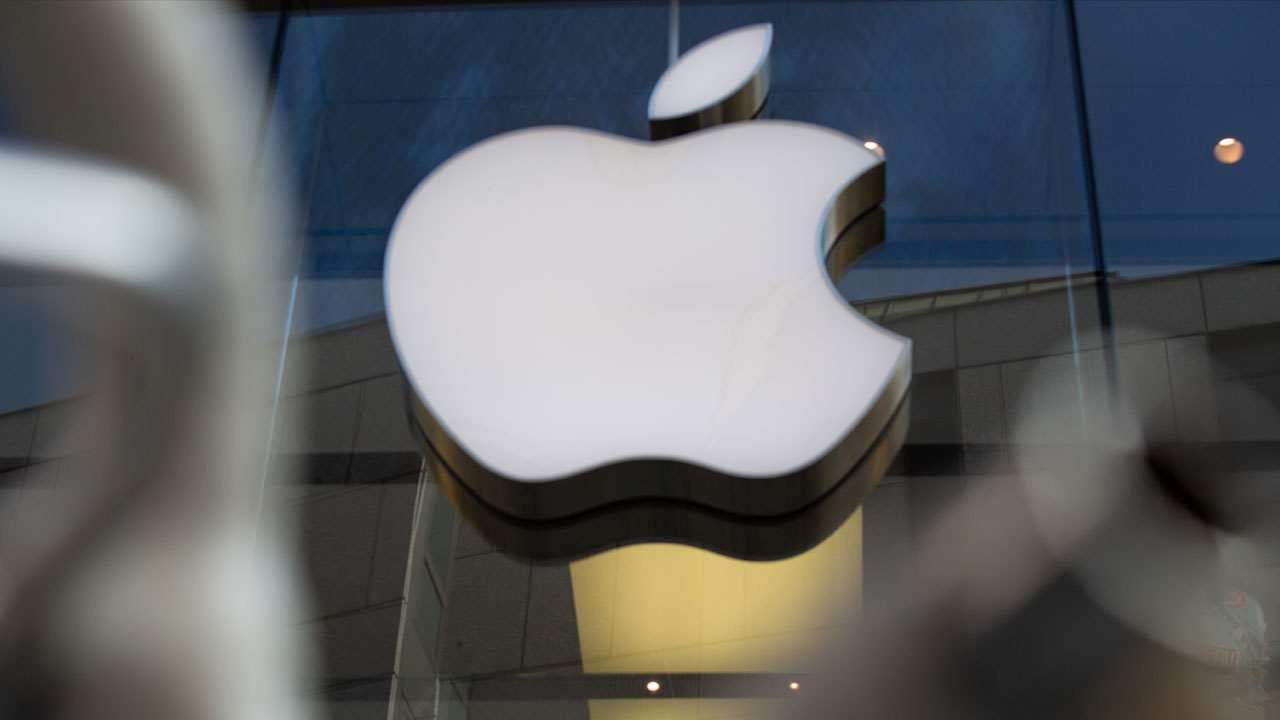 It’s the fall of 2020, and the latest version of Apple’s mobile operating system contains a bold new feature: blockchain tokens that consumers can use to purchase news articles. Meanwhile, the company has worked behind the scenes with news outlets like Fortune and the New York Times to ensure they can accept the Apple tokens as a seamless form of payment. The service quickly catches on and many Apple users buy additional tokens, providing a boost for the news industry and a victory for blockchain advocates who have long touted the technology as a superior way to pay.

This is just speculation, of course. I have no idea what Apple has planned for iOS 14 or if the company is serious about building a blockchain. But the idea is not far-fetched. It’s come up in conversation I’ve had with consultants and entrepreneurs, who all believe it’s going to take a tech giant like Apple to make blockchain payments work at scale.

Previous attempts to bring blockchain to media, including the ill-starred Civil, have fallen short because they involved creating new blockchain-first media outlets while also persuading users to give it a try. The result was confusion all around.

Apple would be different. The company could leverage its existing relationship with media outlets to install a blockchain system behind the scenes, and kick-start adoption by providing free tokens to its vast user base. After that, users could buy more token in the regular way through the Apple Store. All transactions would be easily tracked on a distributed ledger—either an existing Ethereum-based one, or a new blockchain developed by Apple.

The economic details of the arrangement would have to be worked out, of course. For instance, would Apple agree to subsidize the initial batch of tokens? Would publishers be able to redeem them for cash with Apple at full or partial value? Would the tokens trade on third party crypto exchanges?

Presuming these details could be worked out, the benefits would be significant for both sides. It would save everyone transaction costs by cutting out the credit card companies, and also create a more streamlined payment experience for consumers. And for news publishers, it would solve the decades old problem of micropayments—ie how to charge users a small amount for a single article. Apple, meanwhile, would reap considerable goodwill by helping the struggling news industry.

Once again, this is just speculation—or maybe wishful thinking on the part of this journalist. But if it’s not Apple, it feels like another tech company will jump on the opportunity to make blockchain payments a reality. Facebook, which has been building up its blockchain team like crazy, is another leading candidate, though it would have to overcome trust issues given how the company has burned media outlets in the past. Meanwhile, Microsoft has been quietly working on a blockchain solution to manage intellectual property on its gaming console. It’s not hard to imagine the company extending this to a broader consumer payment system.

The bottom line is a blockchain-based payment method for media seems too promising an opportunity to pass up. And though I try not to make predictions (year-end or otherwise), I’m predicting we’ll see Apple, Google or another tech giant offer a crypto-based payment solution by the end of 2020.

A version of this article appeared in The Ledger’s weekly blockchain newsletter.