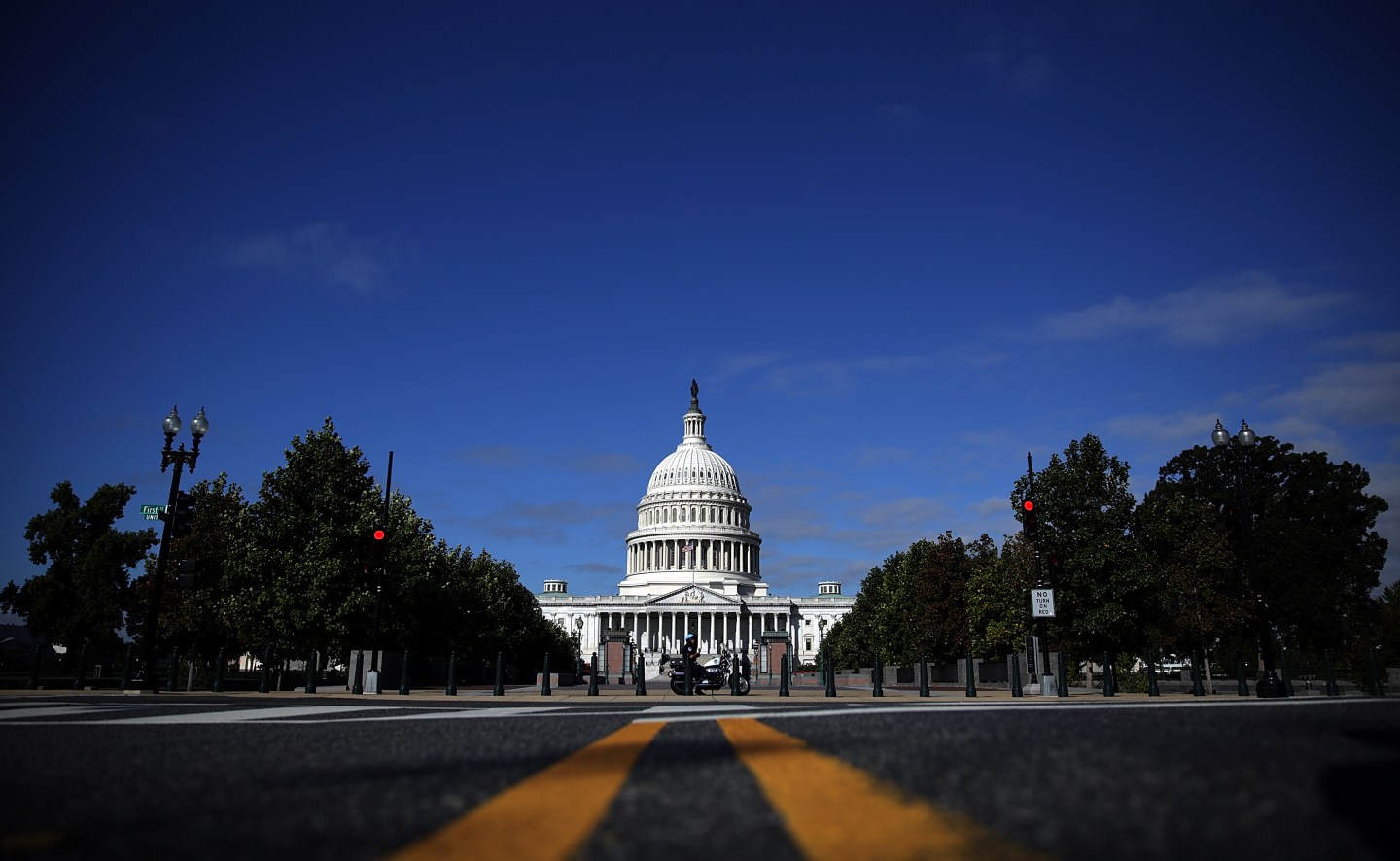 The Violence Against Women Act first passed in 1994 and will lapse on Dec. 7 for the second time since its passage. The law would have expired Sept. 30, but an extension appeared in the stop-gap funding bill that kept the federal government operating at full capacity, according to Roll Call. The federal government’s partial shutdown may be delayed by two weeks in a bipartisan short-term compromise.

Democratic strategist Adrienne Elrod said it was “abhorrent” before the bill’s expiration in September that changes were being rushed through at the last minute. Those changes never made it into law, as budget debate filled Congress’s agenda.

A new stop-gap bill filed in the House Dec. 3, postponing the showdown for a government shutdown on Dec. 7 by two weeks to avoid conflicting with the state funeral of President George H.W. Bush, lacks the language to extend the law, House staffers told Roll Call.

The Violence Against Women Act passed following the rancorous confirmation of Clarence Thomas to the Supreme Court in 1991. It received bipartisan support, with more than half the House and two-thirds of the Senate approving. But it’s had a rocky time, as Republicans almost immediately begin efforts to try to cut its funding.

The act isn’t permanent, but requires renewal, and House Republicans let it lapse in 2011 over bipartisan attempts to extend the act to include temporary visas to undocumented immigrants who were the victims of assault, and to cover same-sex couples. The act was reauthorized in 2013 with substantial majorities in both chambers, including those extensions.

House Democrats have a proposal that would expand programs for youth education and the prevention of violence, and appoint a director position within the Department of Housing and Urban Development. That proposal was stalled under the GOP-led House, which turns over to a Democratic majority and control in January.