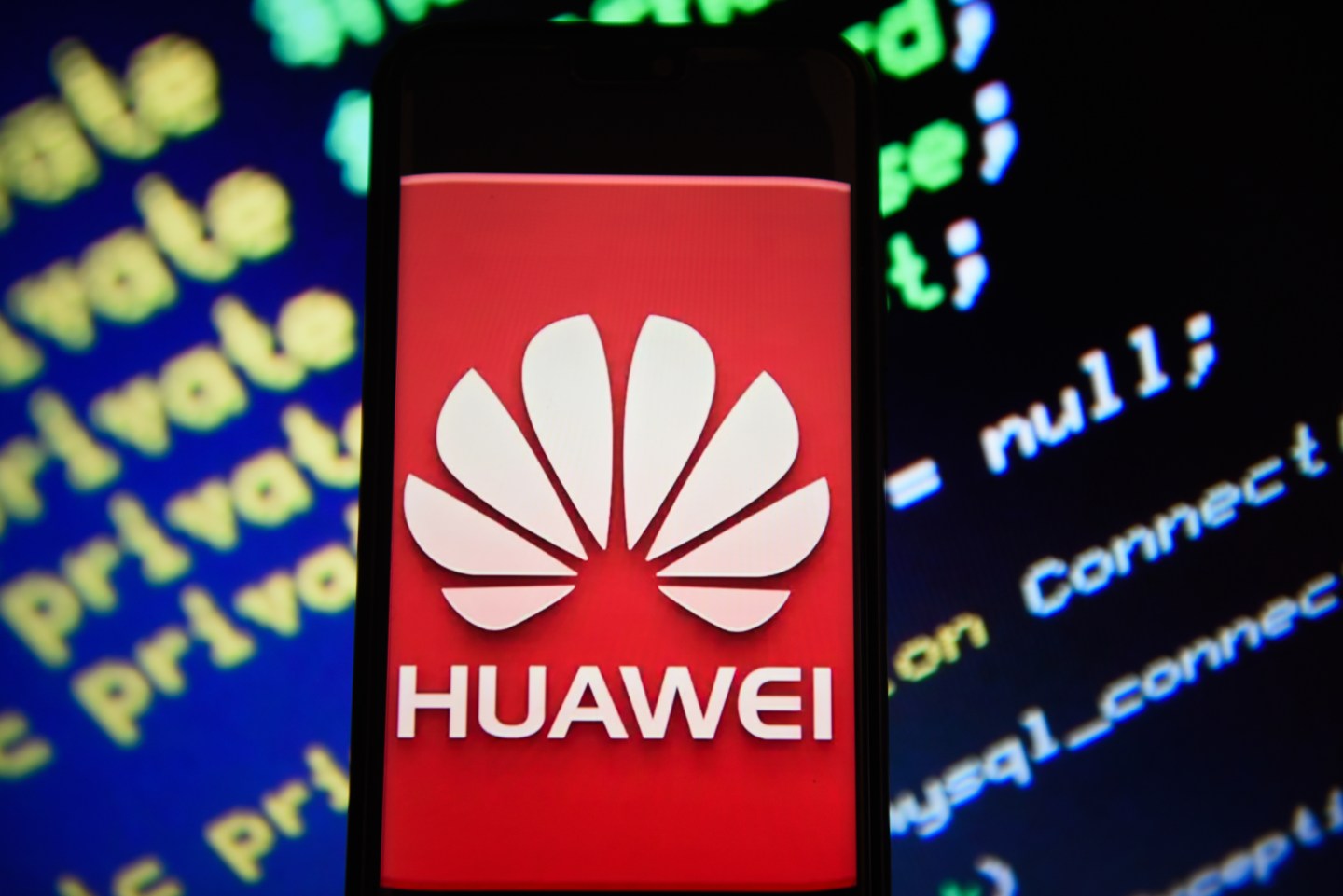 Intelligence officials and politicians in the U.S. have for a long time been warning against the use of telecommunications equipment from China’s Huawei, citing serious espionage risks, but now Washington is reportedly trying to pressure allies to shun the company’s wares.

According to a Wall Street Journal report, American officials have been reaching out to government officials and telecommunications executives in countries such as Germany, Italy and Japan. The countries host U.S. military bases and complexes, and the Americans are worried about the security of the commercial networks through which information to and from those facilities flows.

The Journal piece states that the U.S. is so concerned that it is even considering giving countries more financial aid if they avoid Chinese-made telecoms equipment.

The U.S. and China are of course engaged in a trade war, with Chinese intellectual property theft and espionage being a central issue there, but the concerns about Huawei — and fellow Chinese telecoms giant ZTE — predate the Trump presidency. U.S. lawmakers were warning about the companies all the way back in 2011, and the following year banned U.S. telecoms firms from buying Huawei or ZTE equipment. President Trump banned the U.S. government and its contractors from using the equipment this year.

British intelligence officials also warned this year that they can give “only limited assurances” that Huawei’s equipment, which is widely used by telecoms firms such as BT, isn’t compromising the U.K.’s national security. Australia banned Huawei equipment from its then-new high-speed national broadband network in 2013.

Shunning Huawei’s equipment is easier said than done, however. The company is now the world’s biggest telecoms equipment manufacturer, beating out the likes of Sweden’s Ericsson and Finland’s Nokia (ZTE is in fourth place). It’s also the second-biggest phone manufacturer, still behind Samsung but ahead of Apple in terms of shipments.

According to the Journal piece, the big fear revolves around the incoming “fifth generation” (5G) of mobile technology, which will be initially used for boosting mobile capacity in dense urban areas, providing wireless alternatives to costly wired broadband infrastructure in rural areas, and hooking up the myriad connected devices that comprise the so-called “internet of things.”

The U.S. would clearly rather have its own telecommunications equipment firms, rather than their Chinese rivals, reap the benefits of the transition to 5G. But security concerns about Chinese-equipment-powered networks are not groundless.

5G introduces new security vulnerabilities, partly because of the sheer number of devices that will be connected to 5G networks, but also because the way it handles network interconnections will — experts have warned — make spying easier.

“Huawei is surprised by the behaviours of the US government detailed in the (Journal) article,” said Huawei in a statement released Friday. “If a government’s behaviour extends beyond its jurisdiction, such activity should not be encouraged.”