Sierra Fire Erupts in Southern California and Is Rapidly Spreading 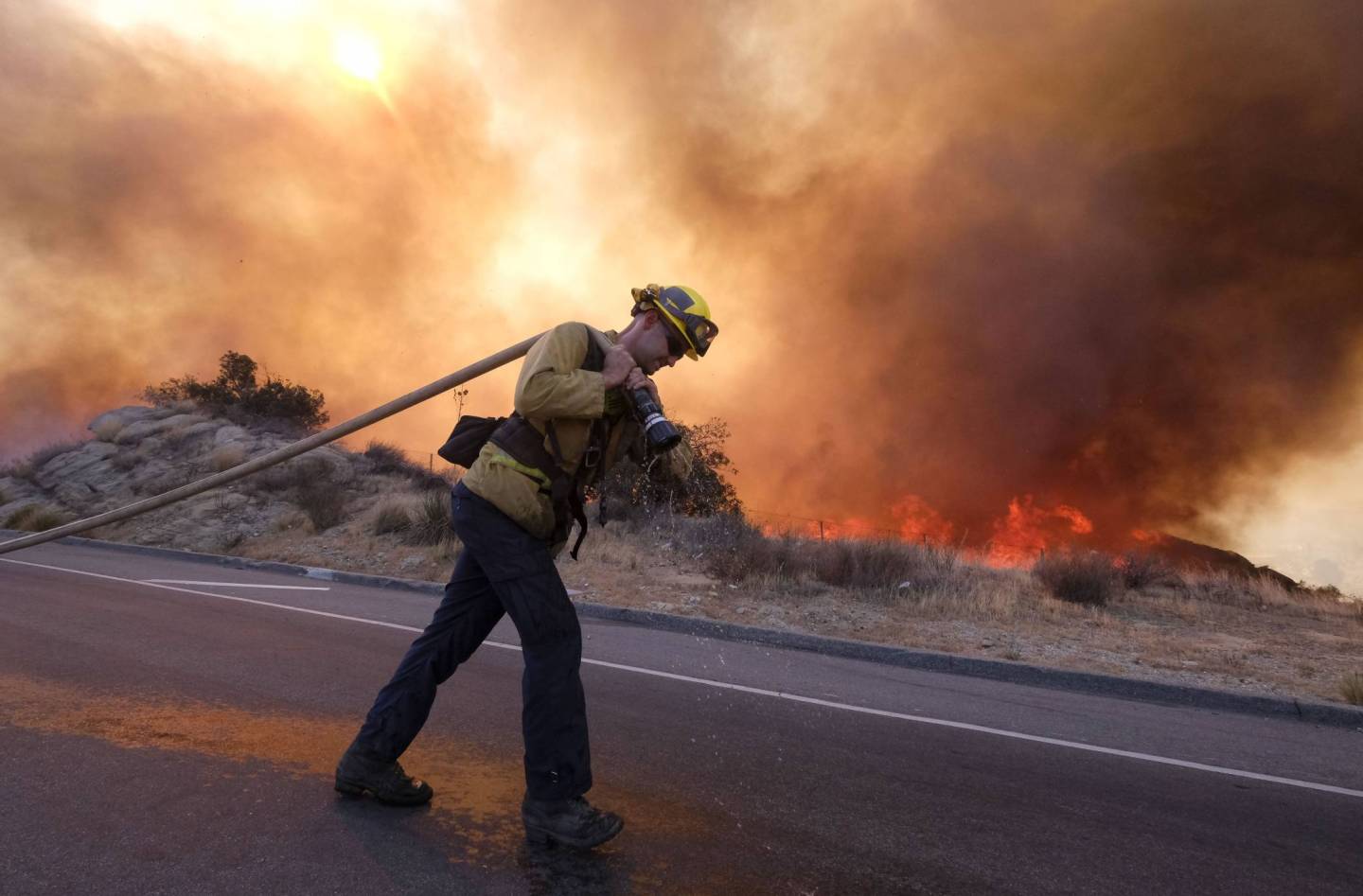 Another wildfire erupted in Southern California on Tuesday night and has spread quickly due to heavy winds. As of Wednesday morning, officials said the fire was destroying vegetation, with potential to also damage suburban homes east of Los Angeles, NBC News reported.

The brush fire ignited in Rialto near the Fontana city limits, and grew overnight to burn at least 147 acres by 5:30 a.m. Wednesday morning. It broke out around 10 p.m. local time in an area of heavy brush, and quickly grew from three acres to 20 in just 15 minutes, fire officials told the Los Angeles Times.

The Sierra Fire is 90 miles east of the Woolsey Fire and the Hill Fire. The former has burned 97,620 acres and is 47% contained, and the latter burned 4,531 acres but was 94% contained Wednesday morning, Cal Fire said.

California has seen several destructive wildfires in recent weeks. The Camp Fire, which is now the deadliest wildfire in California history, killed at least 48 people, and displaced many others. It’s grown to 130,000 acres and has destroyed 7,600 homes. Hundreds of thousands of people across the state have been evacuated from their homes due to the ongoing fires.