raceAhead: What Does It Mean To Be White? 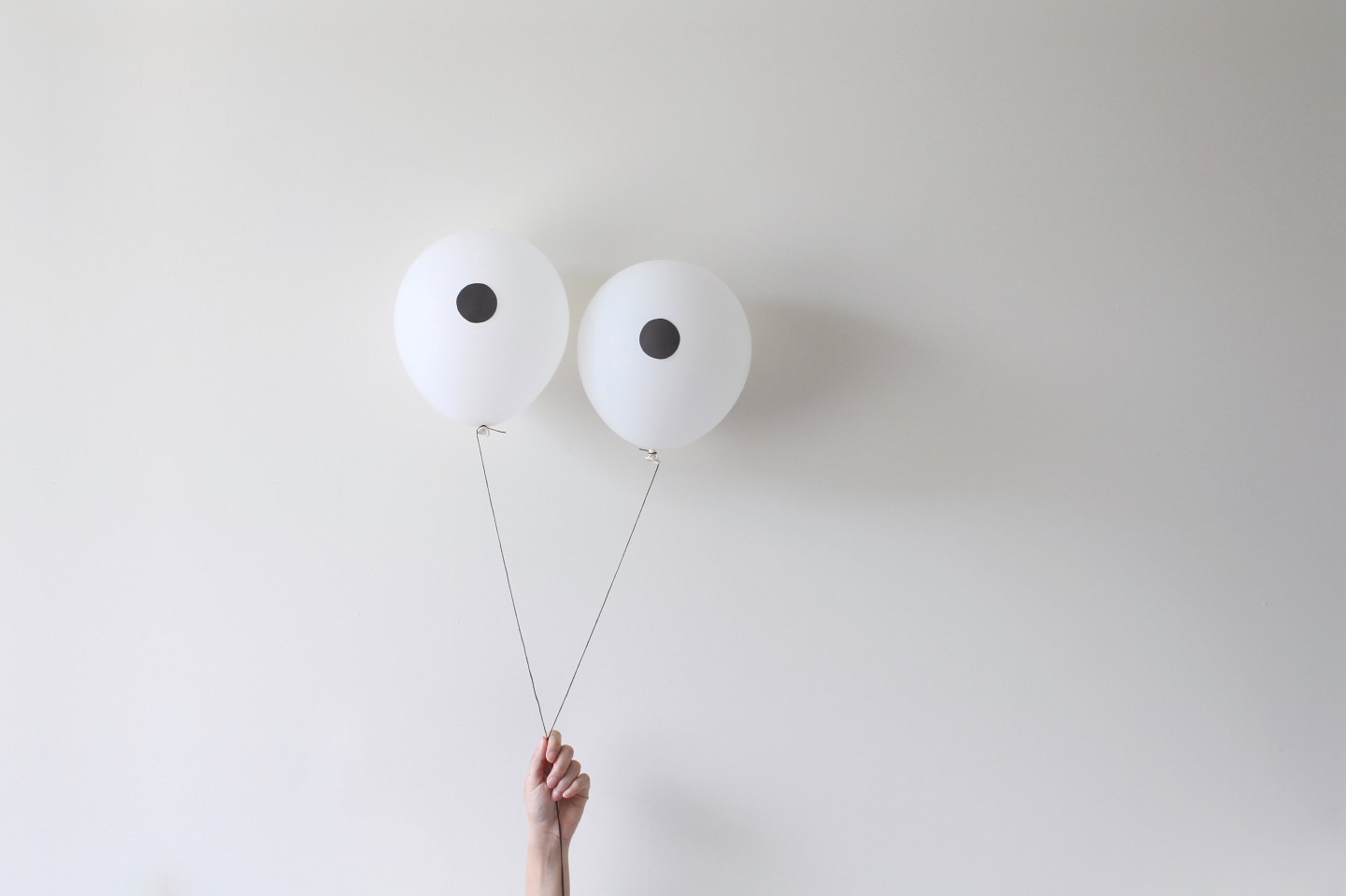 Someone invented whiteness. Refined over centuries, it's a caste system that exists around us all.
pchyburrs—Getty Images/RooM RF

I recently had a conversation with a middle-school classroom teacher, a twenty-plus year veteran who has been given another difficult task to perform in an era of budget cuts: Help fix the school’s discipline stats.

Like many predominantly white schools, their data show that black students are being punished at higher rates than white ones are. To help the teachers figure things out, they’ve been forced to take some well-intentioned, but poorly managed bias-mitigation training that has served only to insult them while failing to address their concerns.

I could get a book out of the conversation we had, but suffice it say: The teachers are pissed.

This is a version of a story that all inclusion professionals in every sector have heard before—a problem presents, a solution is provided, it goes off the rails, and a costly “hodgepodge of one-off efforts” are actually making things worse.

Frank Dobbin, a professor of sociology at Harvard, co-conducted research showing that most bias mitigation efforts are doomed from the start. “It always seemed crazy to me that people thought that you could put people in two hours of diversity training and change their behavior,” he tells raceAhead. “And when you talk to people after they get out of diversity training, often they’re angry and feel like they’re being treated like bigots. It just never seemed to me that that was a likely way to change the world.”

To be clear, I was able to offer no magic salve to this very angry teacher. But we did talk about something that they had not considered before. Maybe it would help to think less about how black students are overrepresented in the stats, and think more about how the white ones are being let off the hook for the same behaviors?

Put another way, what does it mean to you to be white? Just a thought.

Sociologist Robin DiAngelo has cornered the market on white people’s discomfort with talking about race. (Here’s a terrific review of her latest book, White Fragility.) Part of the problem, she says, is an inability to truly grasp the vastness of the racist systems in which we all operate. DiAngelo, who is white, also reserves her most pointed observations to the white liberals who exempt themselves from criticism and struggle to understand how they exist within racist systems. “I believe that white progressives cause the most daily damage to people of color,” she says. It’s not just the unexamined complicity. “To the degree that white progressives think we have arrived, we will put our energy into making sure that others see us as having arrived.”

For starters, someone absolutely invented the idea of whiteness (and I mean that literally), and it’s impossible to understand the world we live in now if we don’t understand how whiteness came to be.

For that, I’d point you to a deceptively mellow podcast from Scene On Radio, the Peabody-nominated joint from the Center for Documentary Studies at Duke University. Seeing White is their fourteen-part series on how the concept of race came to be, and how the intentional construction of whiteness contributes to a complex caste system that is all around us, all the time. Refined over centuries, it is often invisible to the naked eye. But it doesn’t have to be.

While the reported pieces are exceptional, some of the episodes are simple conversations between the white host, John Biewen, and his black friend and colleague, the journalist, professor, and artist Chenjerai Kumanyika.

Biewen has been in public radio on the race beat for a long time, and his expertise shows. But he also shows admirable vulnerability as he checks his own assumptions about race, history, and his life. As a conversation partner, Kumanyika provides a perspective that’s informed, unwavering and generous. They make you want to be their friend, too.

But listening to them is a reminder that while it’s hard to talk about race, it’s not impossible. In fact, sometimes it really can make things better.

The many misconceptions about coming out at workThis piece from HBR outlines seven, but the main one is clear: Not everyone who is “out” at work is out to everybody. The research, which surveys professionals in Australia, finds that the number of people who keep their identity hidden from some people is more dramatic there (68%), but research suggests some 46% of workers in the U.S. are only partially out at work. Here’s another myth worth considering: LGBTQ+ people don’t always have control of when and to whom they share their identities. From the research: “Some individuals are outed against their will, while others are forced to come out because of workplace policies.” HBR

Fair skin, of course, is a type of skin — some people have fairer skin than others — but by itself that doesn’t mean anything. Thinking of yourself as white means that you accept and embrace a society that attaches social meaning to fair skin. Without the advantages of whiteness in this society, fair skin would have no more significance than big ears or left-handedness — it would mean nothing. Part of the problem is whiteness is considered to be the norm… The majority of the human race lives a life of misery and pain — especially people without money. To be white is to some degree [to] be exempted from that. So it’s not the norm. It’s the exception.Noel Ignatiev