Atari CEO Talks U.S. Nasdaq Listing and Bringing the Company Back From the Brink 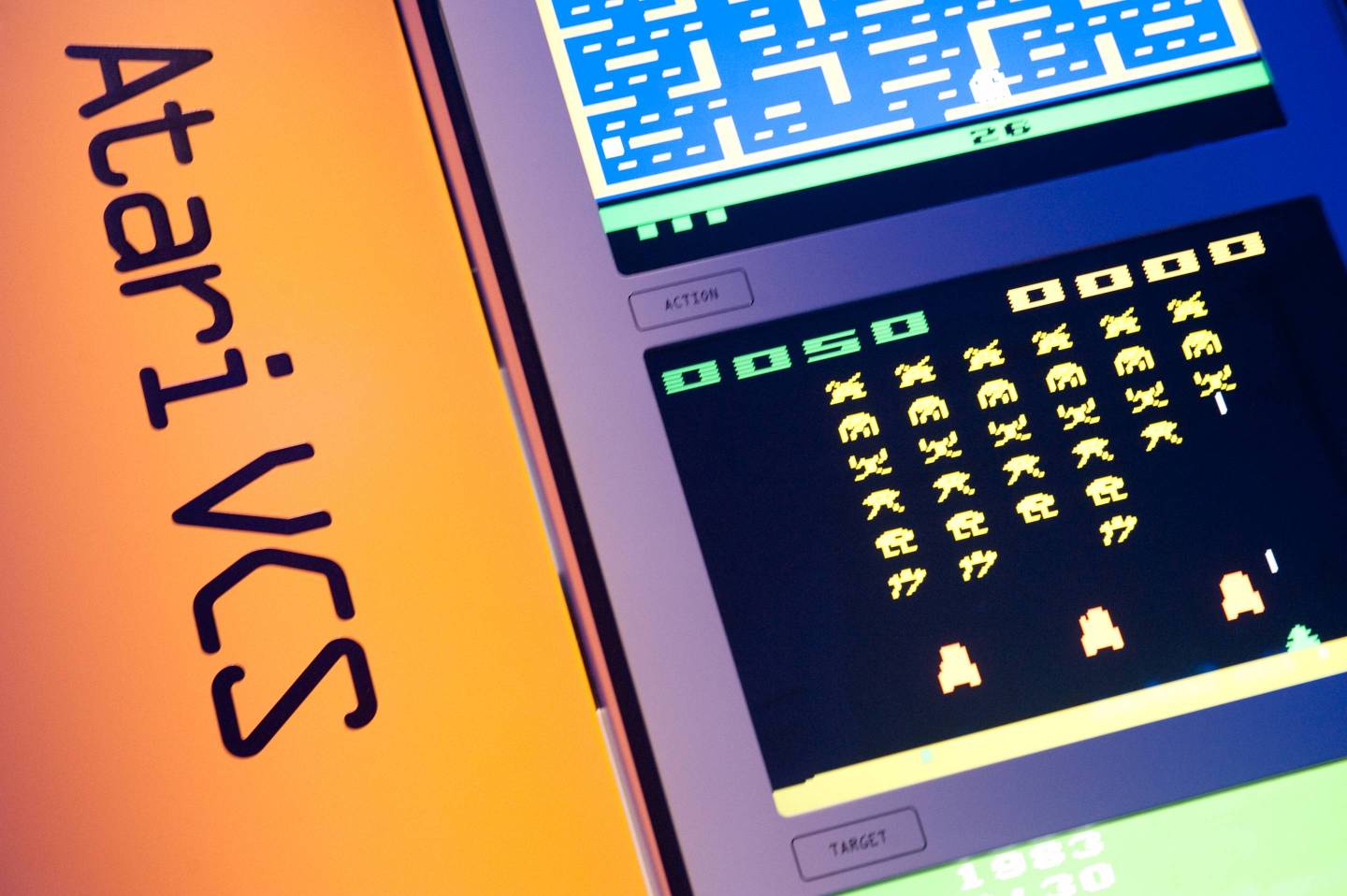 Atari pioneered the move of video games from arcades to homes in the 1970s and 80s. With massive successes like Pong, one of the many titles played on Atari’s hit console, the company cemented itself into video game history.

Atari then went into a slow decline as rivals seized sales, ultimately forcing it to file for bankruptcy six years ago. But the company is now on the comeback trail with the help of a new corporate strategy leveraging its lofty history.

This week, Atari announced that Nasdaq had given it an international designation, which means that Atari’s shares can be traded on Nasdaq’s U.S. exchange. Before, Atari’s stock had been listed only in France, where the U.S.-based company has an office.

Fortune sat down with Atari CEO Frédéric Chesnais to discuss the Atari of today, the company’s plans, and the its return to health. The following has been edited for length and clarity.

Fortune: What does this Nasdaq listing mean for Atari’s business?

Chesnais: I think the U.S. listing brings three things for us. The first thing it’s going to bring us is additional visibility in the U.S. The second thing is credibility. The third thing is growing our investor base here, making them aware of what we’re doing.

Everyone knows Atari, everyone loves Atari. Don’t get me wrong. I’m not saying it’s a brand that no one knows about, but it’s more about making sure they know what Atari is doing today. In that sense, the listing is going to have a very significant impact on the business by bringing more awareness on where Atari is today.

How has the portfolio changed?

What has really changed is the way we use the properties. First and foremost, it’s still games. That’s the DNA of the company—games. So the first thing we are trying to do is reinvent the games. We adjust them, we bring a new version online, but also try to create a new experience.

We have a portfolio of more than 200 games. What we’re trying to do is not only update those games but build on the story. If you look at what Mattel announced a month ago with the creation of Mattel Films, [a new film production division that will make films based on its toy brands,] you will see that the frontier between games and web series, TV shows, and movies is less and less clear.

People want to have a broader experience with games. It goes back to seeing how many minutes we can get of people’s attention. For that reason it makes sense for us to describe ourselves as a content production company even though games are still our DNA.

Do you see a future for Atari in a space like e-sports?

We have an agreement with a company in e-sports. It’s a very new category, but at the same time a very unpredictable business. Based on the games we have, it would be very casual rather than a complex or hard to learn game. If you look at e-sports, you have different kinds of e-sports. Some are very complex hardcore games that will take you hours to master. It’s close to a professional level. You have the pleasure of playing player vs. player, but you can have the same pleasure doing that with a game of Pong. It’s as fun as competing in e-sports with hardcore games.

Some of Atari’s competitors, especially Nintendo, are pushing a nostalgic strategy and re-releasing classic games. Where does Atari fit into that trend?

I think the trend is here to stay. And I think it’s here because people who grew up in the 80s are more comfortable with those games and going back to what they knew. Look at things like Star Wars, it’s still going strong after all these years. I think that the retro gaming thing is here to stay, and in that sense we are really at the center and forefront. I don’t want to say it’s nostalgia, because nostalgia means the past is better than the future, but we’re trying to build on the fans’ experiences they had before and bring that to the next level. So it’s not nostalgia, we’re going to make it better. That’s also the beauty of Atari’s properties because today you can say that we are timeless.

What don’t people know about the Atari of today?

What they don’t know is that today Atari is relevant in more sectors than games. We do casino games, and in Europe people love it. The future is beyond video games. We’re working on TV shows, we’re working on movies, music.

The second thing is that the brand is known worldwide. All over I see people wearing Atari shirts. People think it’s just a U.S. brand, but I can tell you it’s a worldwide brand. And it’s popular not only with the past generations, but also with new generations. You can go anywhere and people will know the brand, will know the logo. They come to us because they know that Atari means something in the history of video games.

You’ve been with Atari a long time and led the company after it filed for bankruptcy. What was your mindset during that time?

I had a very clear view as to the organization of the company. In mid-2000s, the company had 2,500 employees. Everyone was on payroll. If you look at the motion picture industry, MGM used to have everyone on payroll. Today that’s no longer the case. What’s happened to the motion picture industry I’ve tried to apply it to the video game industry, so all the developers are external studios for instance; it doesn’t make sense to have them on payroll.

In 2013, the company was down to 1 million euros of revenue and we had over 30 million euros in debt. Today, we are in excess of 20 million euros in royalties, and the debt has been repaid. The stock listing was suspended back in the day and now we have an active listing in France. We really turned around the business. We are very proud of that.

You also had to make some tough decisions including cutting staff and taking a pay cut yourself. How do you look back on those decisions now?

What’s next for Atari?