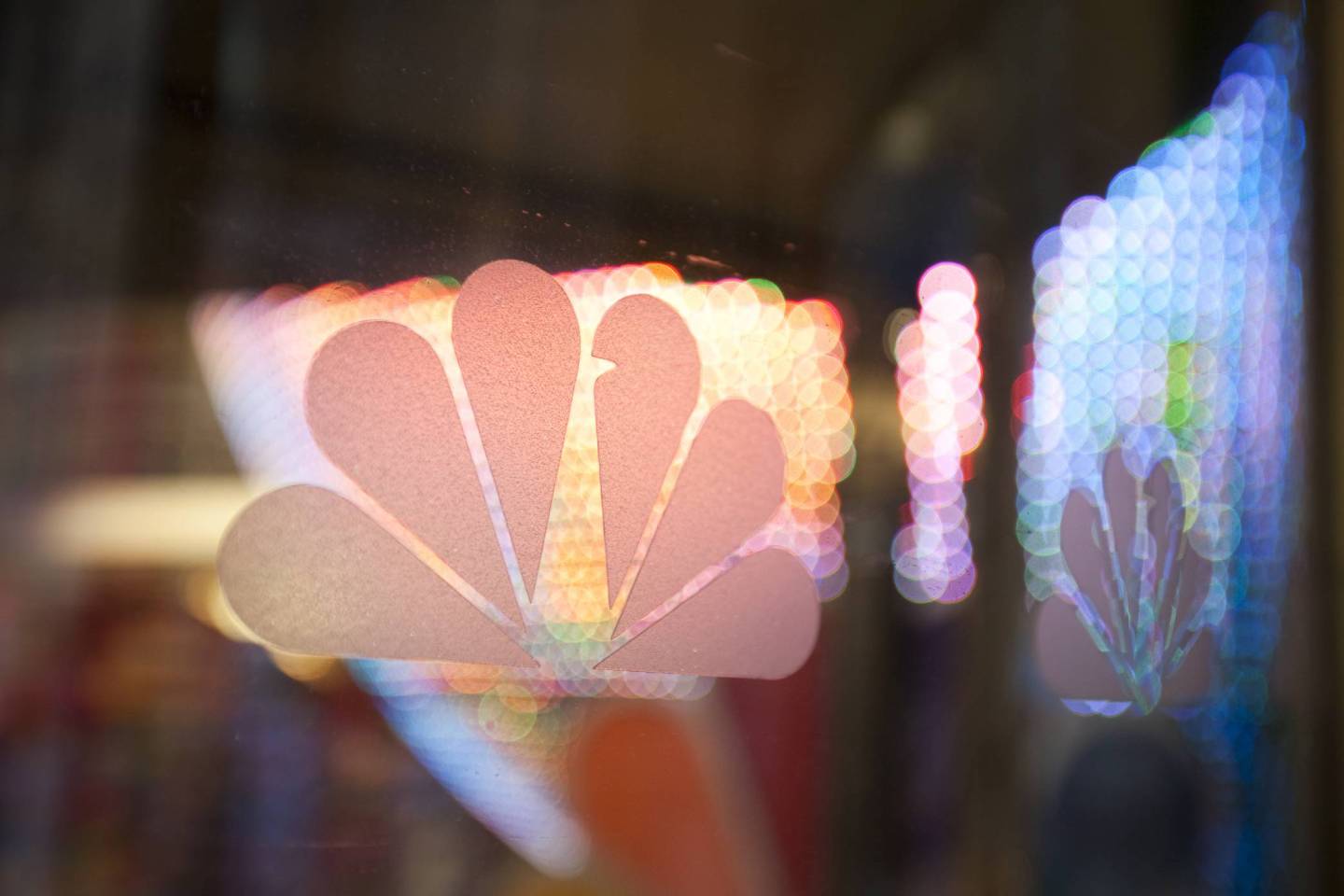 The NBC peacock logo is seen on the door to the NBC Experience Store at Rockefeller Center in New York City. (Photo by Michael Nagle/Getty Images)
Michael Nagle—Getty Images

NBC’s Today on Wednesday offered its large platform to Patrick Casey, a leader of the white supremacist group Identity Evropa—causing viewers to criticize the move.

The Southern Poverty Law Center describes the group as being at the forefront of the so-called “Alt-Right’s” recruitment efforts, often targeting college campuses with its “traditionalist,” white nationalist propaganda.

During the segment, NBC’s Peter Alexander commented on the group’s “clean cut” image, an “optics” strategy often discussed by white supremacist groups in private chats. Today gave Casey its platform of millions of viewers between the ages of 25 and 54 to talk about the group’s desire to maintain a “super majority” of white, non-Jewish people in the U.S. The group has pushed recruitment efforts targeting young white men on college campuses across the country with fliers featuring images of European statues, along with phrases like “Our Generation, Our Future, Our Last Chance.”

The group’s founder Nathan Damigo has said he was inspired by former KKK Grand Wizard David Duke’s book My Awakening, and members of the group helped plan the deadly neo-Nazi “Unite the Right” rally in Charlottesville in 2017, according to the SPLC.

Many people responded to Today platforming the white supremacist group with criticism. Twitter users said the segment only normalizes the group’s violent ideology, and argued that “Nazis” should not be given a platform. One person called the segment a “brown shirt recruitment video,” pointing to the Nazi Party’s paramilitary.

Casey tweeted Wednesday afternoon that “IE applications and interview requests are pouring in.”

Anti-fascists have typically pushed for de-platforming fascists by confronting them in the street and online, with the goal of restricting their recruitment efforts.

“You need to take them with the utmost seriousness,” historian Mark Bray— who also wrote Antifa: The Anti-Fascist Handbook— told Vox. He added that “the way to prevent them from growing is to prevent them from having even the first step toward becoming normalized in society.”

Other critics of the Today segment, like Daily Beast reporter Kelly Weill suggested the show should be giving a platform to communities most affected by these groups, instead.