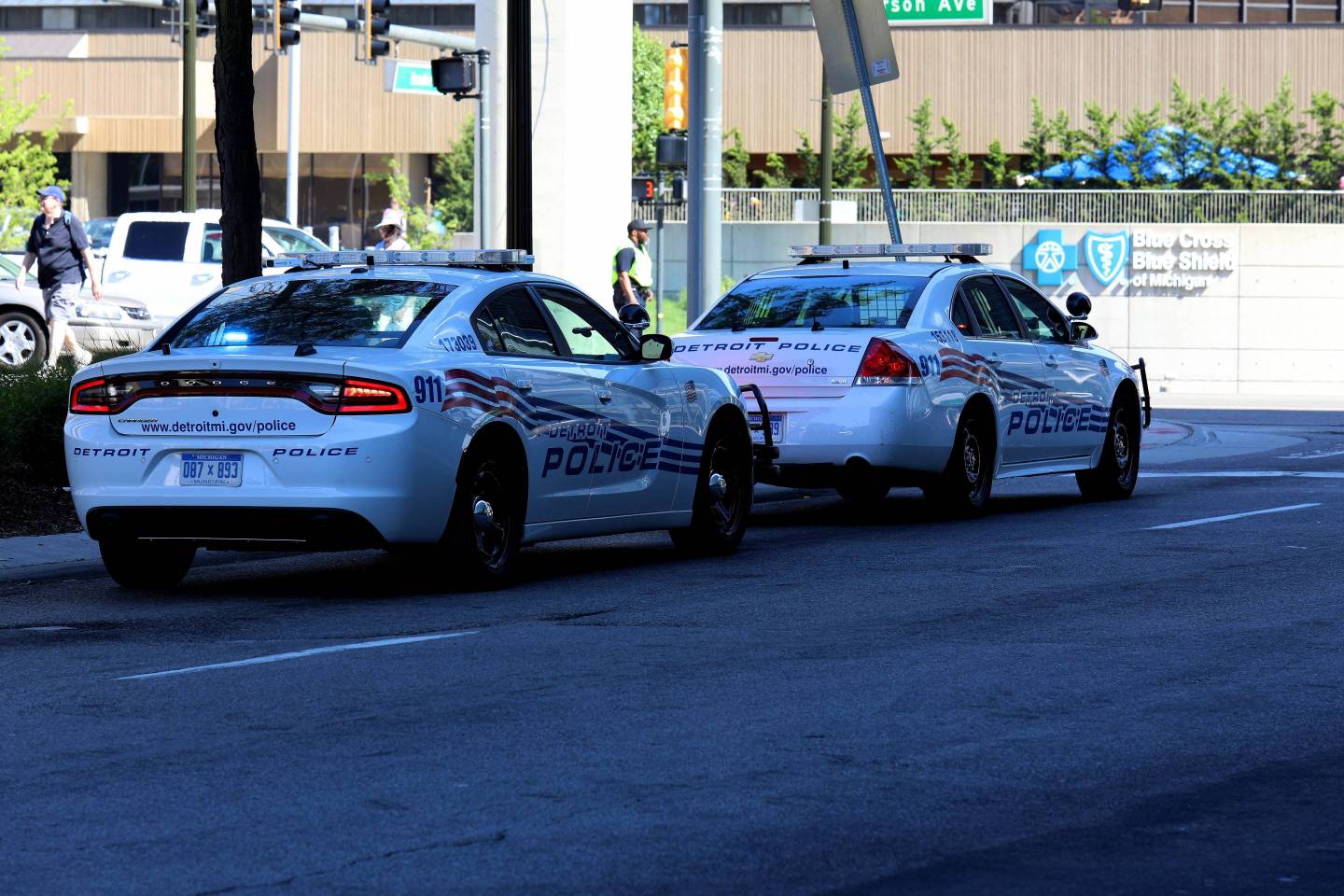 The bodies of 11 infants have been found at a Detroit funeral home, which has been shuttered for months after accumulating a slew of violations, ranging from fraud to gross negligence.

State officials found the remains Friday in a false ceiling between the first and second floors of the Cantrell Funeral Home after receiving an anonymous letter in the mail describing exactly where the bodies were located, the Detroit Police Department said.

“They were actually in a cardboard box, nine of the 11,” Lt. Brian Bowser said at a news conference Friday night. “They’re very small remains.”

The other two children were found in a small casket, police said.

It is unclear how long the remains have been there—months or years—and why they were hidden, but Bowser said the medical examiner is examining the remains and some of the children have already been identified.

The Cantrell Funeral home was shuttered in April when inspectors found “deplorable, unsanitary conditions,” which included decomposing bodies left in an unrefrigerated garage for months, the Michigan Department of Licensing and Regulatory Affairs said.

Other bodies were found in an “advanced stage of decomposition” and covered in mold, inspectors said, and a third had unknown fluids covering the facial area.

The funeral home operators were also cited for allegedly failing to deposit more than $20,000 they received for prepaid funeral goods.

The failure to properly dispose of human remains by a funeral home within 60 days of receiving the body is a criminal misdemeanor under the Michigan Penal Code. Using prepaid funds for unauthorized personal use is a felony punishable by a fine of $5,000 and up to five years in prison for each violation.