Investors Explain When a Founder Should Step Away From Their Company 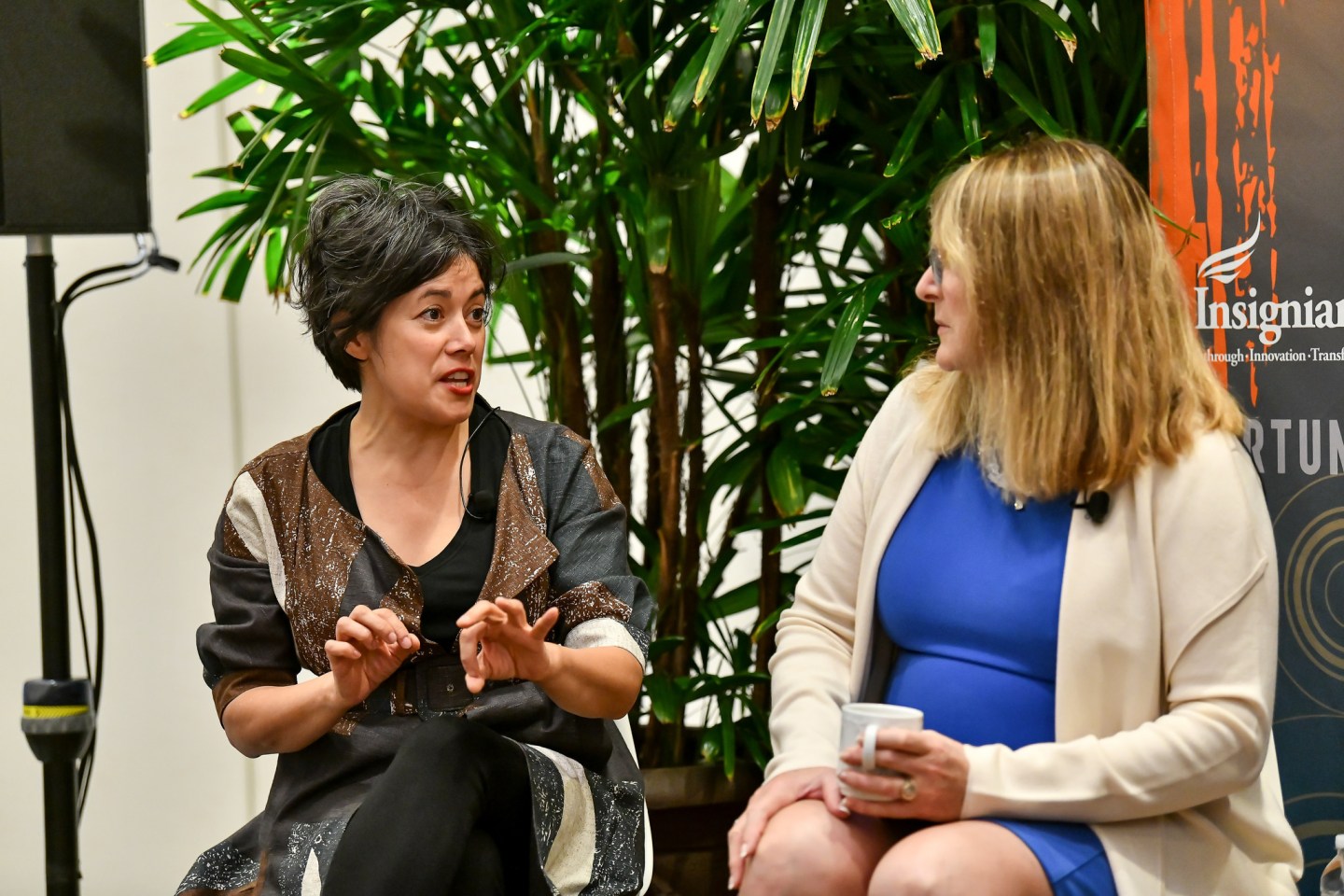 Caterina Fake says one of the most difficult things a founder can do is relinquish control of their company. And she would know — she’s done it three times as the founder of Flickr, Hunch, and Findery.com.

“Letting go of their company is the hardest thing for a founder to do — yet most often, the founder is the wrong person to lead the company into the future,” she said on a panel at Fortune’s Most Powerful Women Summit in Laguna Niguel, Calif. “You may be a Jeff Bezos where you step into bigger and bigger shoes. Or it’s time to say goodbye, step down and have an awareness of where you fit into the company.”

This advice runs counter to what some venture investors in Silicon Valley look for in a startup. Greylock Partners’ Reid Hoffman recently told Fortune his preference is to have the founder scale the company through each subsequent stage of growth.

However, Fake, who is now the co-founder and general partner at Yes VC, says that path is not for everyone. “I know myself, and I’m a pioneer not a settler,” she said.

DFJ partner Heidi Roizen who teaches an entrepreneurship course at Stanford University says she meets many students who aspire to be founders, but their expectations often do not match reality.

“A lot of times they want to be a founder, have control and be the CEO,” she says. “What they don’t realize is that a CEO’s main job is to manage people and raise capital — and that might not be what they want to do. You have to ask yourself — what’s your best and highest use?”

Jennifer Fonstad, co-founder and managing partner of Aspect Ventures, explained she encourages founders to stay involved with their company long after they’ve moved on from the day-to-day operations.

“As an investor, I look at the founder as the person who can reset the company — the True North — for the startup,” she said. “I love keeping the founders engaged for that exact reason, even if they’re not the CEO.”