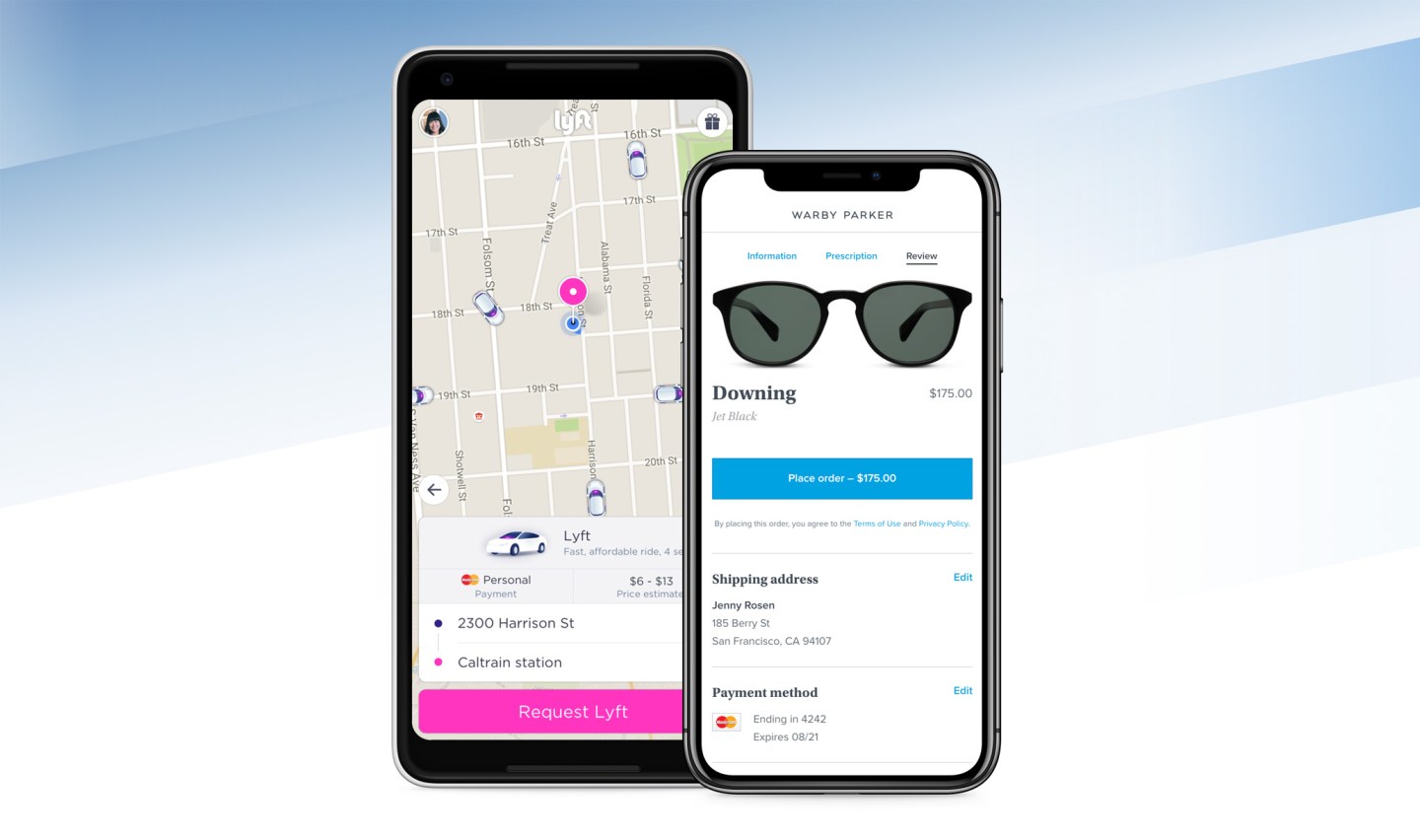 Stripe powers payments for many popular apps. The startup just closed a $245 million funding round, upping its value from $9 billion to $20 billion, said co-founder and CEO Patrick Collison.
Courtesy of Stripe

The famed Silicon Valley venture capitalist Reid Hoffman often says that his biggest investing whiff was passing on Stripe Inc. As each year ticks by, it’s becoming easier and easier to tell why missing out on the payments startup might sting so badly.

Stripe has just closed a $245 million funding round that ups its value from $9 billion to $20 billion, said co-founder and Chief Executive Officer Patrick Collison. Several large new customers have also been listed on Stripe’s website this week, including Alphabet Inc.’s Google and Uber Technologies Inc.

While the funding round is modest by today’s frothy tech industry standards, the $20 billion figure places Stripe among an elite handful of the world’s most valuable private startups, including Airbnb Inc., Palantir Technolgies Inc. and Uber. Its investors, including first-time backers Tiger Global Management and DST Global, have bet that Stripe has a bright future in the ultra-competitive, low-margin world of online payments. “The fact that they didn’t need to raise billions of dollars speaks to the quality of the business,” said Lee Fixel, a partner at Tiger Global.

It’s quite possible that Stripe could have raised more money this round and likely hit a higher valuation if it had shopped its deal more widely. “We talked to almost nobody,” Collison said. “We are lucky in that we’ve been generating revenue from the start and have never been in the position where had to raise money. It’s more about looking a year or two ahead and deciding if we want to stay on the current track or go big on some things.”

Stripe was founded in 2010 by Patrick and John Collison, Irish brothers who immigrated to Silicon Valley to pursue careers in software. After experimenting with different businesses, the Collisons hit on the idea of making it easier for startups to set up their online billing and payment systems. Rather than dealing with a morass of banking paperwork and procedures, companies could inject a few lines of code from Stripe onto their websites and gain instant access to its payment infrastructure. The technology proved to be a hit with young companies and with up-and-coming tech powerhouses like Instacart Inc., Lyft Inc. and DoorDash Inc. As these companies processed millions of transactions, Stripe charged a small fee on each one for its services.

Because it lurks in the background, Stripe hasn’t become a household name. But online shoppers use its service—albeit unknowingly—an awful lot. About 84 percent of American adults shopping online bought something via Stripe in the last year. That figure will increase thanks to its deals with Google and Uber, as well as a number of other new customers, including Spotify Technology SA.

At 30 and 28, respectively, Patrick and John Collison are among the world’s youngest billionaires, and there are some in the payments industry who see their success as over-hyped and unproven. The biggest knocks on Stripe are that the company refuses to reveal its transaction volume, making it hard to judge the overall size of its business, and that it missed out on a wave of super successful internet companies that turned to competitors like Adyen BV and Braintree, which is now part of PayPal Inc. Over the past year, Stripe has blunted those criticisms by signing up huge names like Amazon.com Inc. and poaching some of the business from Adyen’s biggest customers, including Uber.

In June, Amsterdam-based Adyen went public, and has seen its share price rise sharply on the Euronext exchange. It now has a market cap of more than $18 billion. During the first half of 2018, Adyen processed $82 billion worth of transactions, which led to revenue of $184 million and net income of $57 million. Collison declined to reveal how Stripe’s financial figures compare.

“If I was an investor in Stripe, I would request and require more information,” said Gil Luria, the director of research at D.A. Davidson & Co. “But, when you look at their list of customers and impact on the industry, you don’t have to take too much on faith. It’s safe to say they are growing faster than Adyen and PayPal.”

Collison has argued that Stripe’s business is more diverse than those of his rivals, and that it has broader goals. This month, Stripe released a point-of-sale device—reminiscent of Square’s—that lets its online customers take in-person payments from consumers. This allows a ferry boat operator, for example, to use Stripe for online ticket purchases as well as for tickets sold at the dock, while processing all the payments through a single system. “It makes accounting and everything easier,” Collison said. Warby Parker, which sells glasses both online and at retail stores, has been testing the point of sale device for a few months.

Stripe has also improved its fraud detection technology, its contractor payment system and its Atlas service, which guides startups through the legal process of forming a company. All of this is part of Stripe’s plan to provide customers with an ever-growing menu of products and services beyond basic billing.

Stripe has been on an international kick as well, and plans to use its new investment round to ramp up its overseas expansion. It has signed up Didi Chuxing Technology Co., the Chinese ride-sharing and transportation company, and Grab, a similar startup out of Singapore. “We have gone to the easy countries and are now going to those that are more different and more challenging,” Collison said. The goal is to make it easier for fledgling companies to set up their operations and then to move money across countries and currencies as they do business internationally.

Collison conceded that the current political landscape is making it harder to chase Stripe’s goal of simplifying transactions across borders. “The Trump administration reversed the policy on opening up Cuba,” he said. “We were excited to go there and sadly we can’t.” More broadly, heavier regulations in Europe and China’s closed internet have balkanized online commerce. “The promise of the internet was that borders would become less relevant,” Collison said. “Over the last two years, that promise has receded. The general tide is it is becoming harder to operate globally. I believe as strongly as I ever did—to some degree more strongly—in the value of making a global payment system happen.”