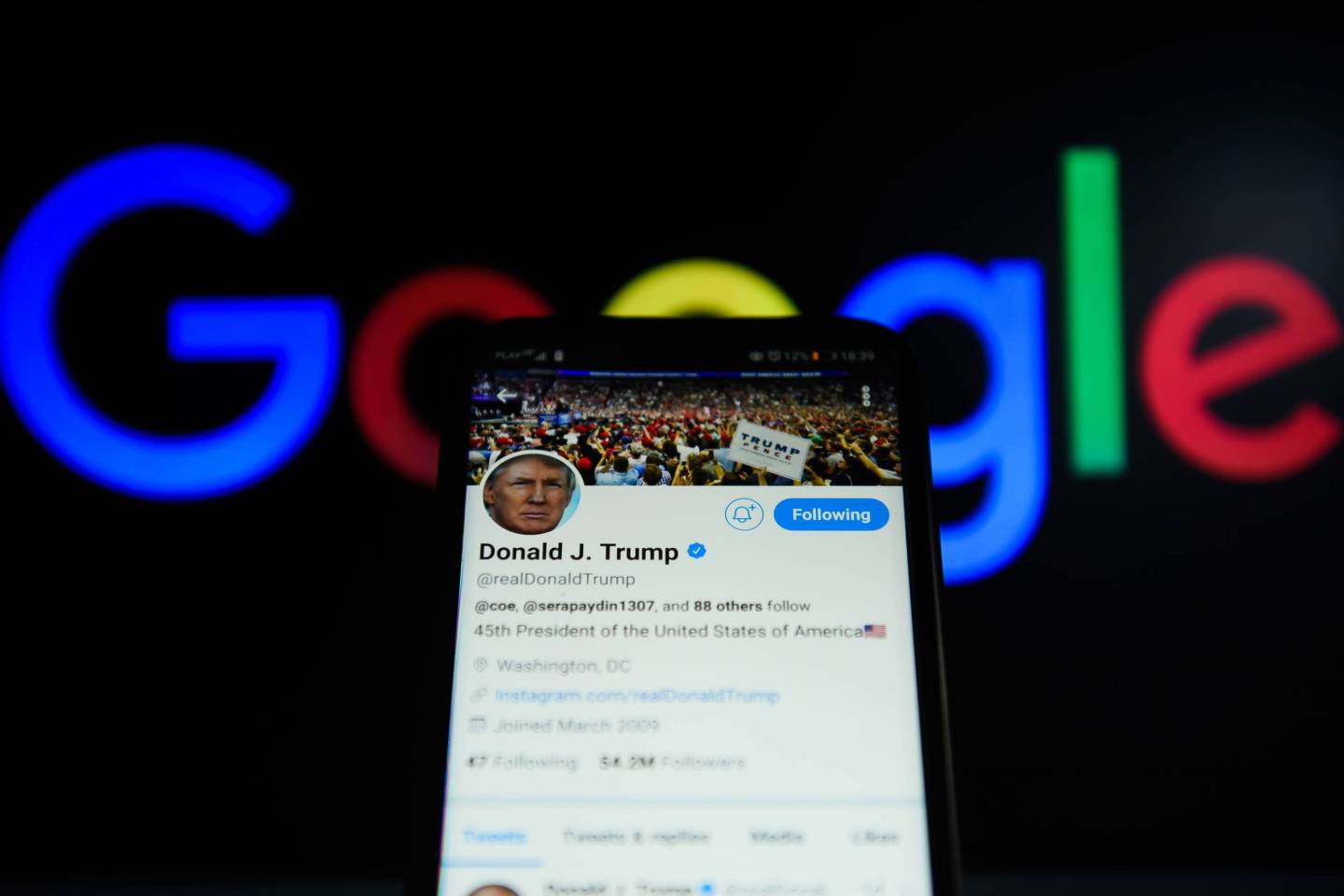 A video posted to right-wing news site Breitbart on Wednesday shows Google executives lamenting Donald Trump’s election to the presidency soon after his win in 2016.

The video, which was recorded during one of Google’s weekly all-hands meetings, includes footage of Google co-founder Sergey Brin decrying Trump’s election.

“Let’s face it, most people here are pretty upset and pretty sad because of the election,” Brin is heard saying. “Myself, as an immigrant and refugee, I certainly find this election deeply offensive and I know many of you do too.”

The video serves to exacerbate existing tensions between Republicans and the tech giant (GOOGL). In late August, Trump accused the site of rigging its search results and suppressing conservative voices. Google was seen to have further provoked Republicans by failing to send an executive to testify at a Senate Intelligence Committee hearing last week on foreign interference in elections.

For its part, Google denied accusations of liberal bias following the release of the video. Riva Sciuto, a Google spokeswoman, said that some Google employees “expressed their own personal views in the aftermath of a long and divisive election season.”

She added that “nothing was said at that meeting, or any other meeting, to suggest that any political bias ever influences the way we build or operate our products. To the contrary, our products are built for everyone.”

But Trump’s 2020 campaign manager, Brad Parscale, isn’t buying it. Parscale is calling on Congress to investigate Google, adding that the company needs to “explain why this isn’t a threat to the Republic.”

.@google needs to explain why this isn’t a threat to the Republic. Watch the video. Google believes they can shape your search results and videos to make you “have their values”. Open borders. Socialism. Medicare 4 all. Congressional hearings! Investigatehttps://t.co/jlbSgMMrLT