Is Your Organization Tight or Loose? How to Tell—and Ways to Fix It 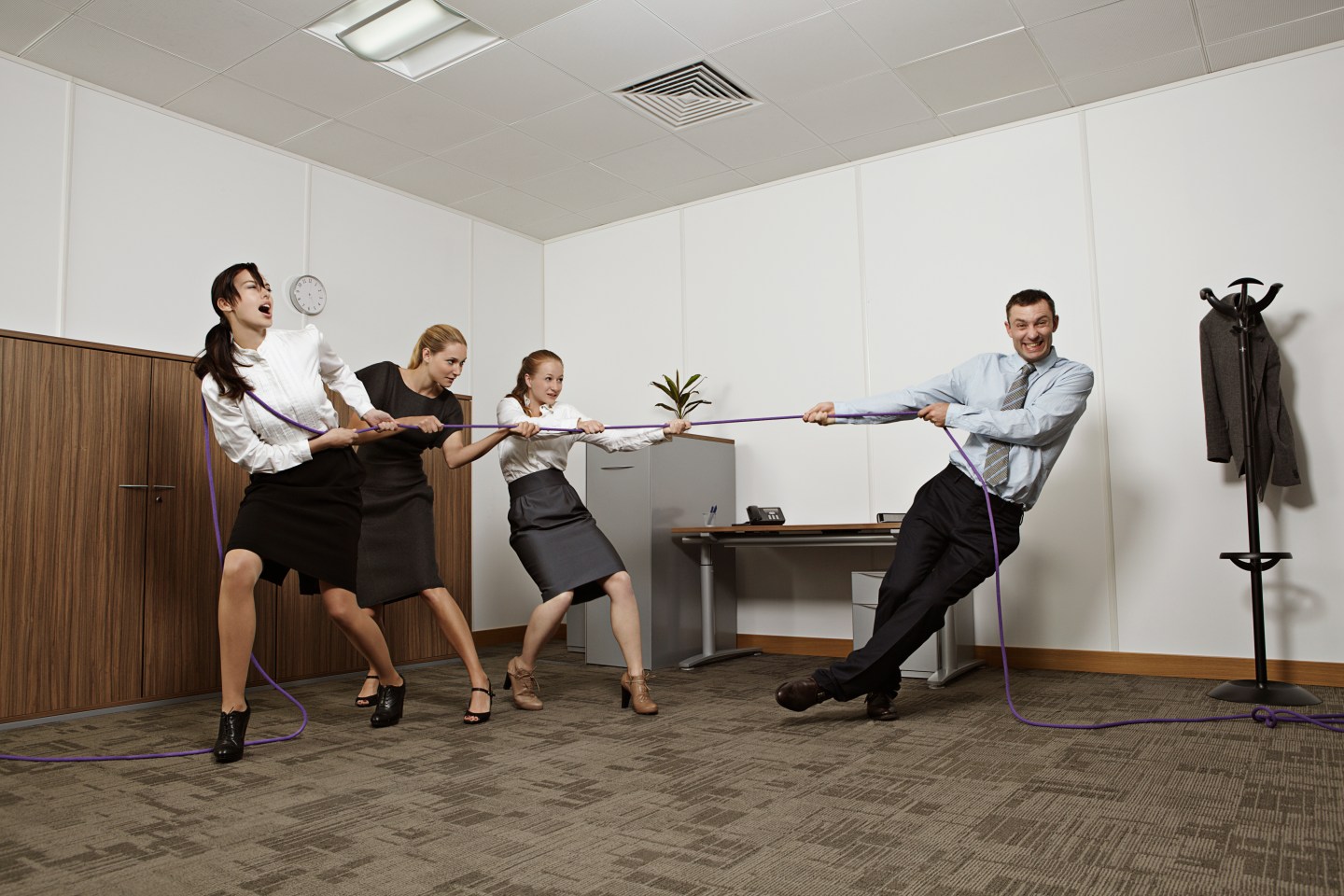 We spend many of our waking hours in organizations, but we rarely think about the underlying cultural DNA that is guiding our behavior at work. Some organizations are tight—they have many strict rules and penalties for members who don’t obey them. Other organizations are loose—they’re more permissive and have fewer rules to abide by.

The level of tightness-looseness in organizations tends to evolve for good reasons. Tightness abounds in industries that face threat and need seamless coordination. Think nuclear power plants, hospitals, airlines, police departments, and construction—they develop a lot of rules due to their life-or-death stakes.

Occupations that are accountable to laws and regulations also tend to be tight. Think lawyers, auditors, bankers, and government officials, who are bound to high standards of professional accountability and have a lot of compliance monitoring.

Loose organizations have much less threat and are characterized by highly informal, mobile, and diverse work groups. Think design, consulting, and high tech, where it’s critical to change gears quickly, have latitude, and think outside the box to get the job done.

While companies and units within companies tend to veer tight or loose, tightness-looseness in organizations is continuously renegotiated, contested, and sometimes totally altered, due to the ever-changing nature of customers, markets, stakeholders, and clients—not to mention bad PR. For example, some businesses, like United, may indeed operate best under tight conditions, but these companies’ leaders need to know when and how to give employees more latitude when the situation warrants it. At the same time, loose businesses, such as Tesla, would benefit from knowing when and how to insert stronger norms into their daily practices.

Many companies today are striving to develop tight-loose ambidexterity. A culturally ambidextrous company may favor tight over loose norms, even designating one as its dominant culture, while being capable of deploying the opposite set of norms when necessary. When already loose organizations insert some tight features into their daily operations, I call this structured looseness. On the flip side, steering a tight organizational culture into a looser state is what I refer to as flexible tightness.

How can organizations become more ambidextrous? It’s not easy, no matter how minor the change. A senior executive at one of the world’s largest manufacturers of office furniture relayed to me the bumpy road the firm took as it tried to loosen up operations. For years it had operated a tight ship, but surveys of salaried employees revealed that they felt the performance appraisal system was overwhelming—full of forms, quarterly evaluations, employee ratings, and explicitly defined objectives attached to stacks of instructional documents. Workers had difficulty meeting these countless expectations, which led to disengagement.

In its first attempt at flexible tightness, the company’s HR department adopted an entirely opposite system that gave employees complete freedom to decide how they were going to be evaluated. Such a loose model defied the company’s generally tight culture and made people feel too uncertain.

“We realized we have to have some boundaries on this freedom, and return to a tighter culture, but gradually bring in a bit of looseness,” the senior executive told me. The company ultimately reintroduced work objectives and rewards systems, but provided flexible options by allowing employees to participate in customizing sub-goals. The new system gave employees more flexibility and agency while retaining the overall dominant tight culture that they preferred.

As companies work toward greater tight-loose ambidexterity, one thing is clear: During these shifts, it’s critical for organizational leaders to embrace the new initiatives.

Consider the launch of USAToday.com. In 1995, to keep in step with the news industry’s digital revolution, Tom Curley, then USA Today’s president and publisher, prepared to expand the company’s print media business online. He hired new leadership to create a department that was much looser than traditional newsrooms. He communicated his vision to existing print media leaders and those executives who didn’t buy in to the new vision were swiftly removed or transferred.

This created a “united front and consistent message” among the leadership, which Michael Tushman, co-author of Lead and Disrupt, cites as critical for any organizational change. Curley worked toward promoting a collaborative spirit between the new digital division and the old school print division to deal with fears on both sides. He required the unit heads for web, print, and TV to attend daily editorial meetings to share ideas, choose the best stories to feature, and establish a cohesive strategy. He also created an incentive for cooperation—a bonus program that was contingent on all the media divisions hitting their goals. Ultimately, Curley struck an effective tight-loose balance, and the company became truly ambidextrous.

There isn’t one best way to develop tight-loose ambidexterity within organizations. Some companies do this by cultivating mutual goals and respect across tight and loose units. Other companies channel more looseness directly into a tight group, or tightness into a loose group. Regardless of how it’s accomplished, the key to organizational success is developing tight-loose ambidexterity.

Michele Gelfand is a distinguished professor of psychology and affiliate of the Robert H. Smith School of Business at the University of Maryland. This article is excerpted from her upcoming book, Rule Makers, Rule Breakers: How Tight and Loose Cultures Wire Our World, which will be published on September 11, 2018, by Scribner, a division of Simon & Schuster, Inc.