The Most Ambitious Climate Plan In History 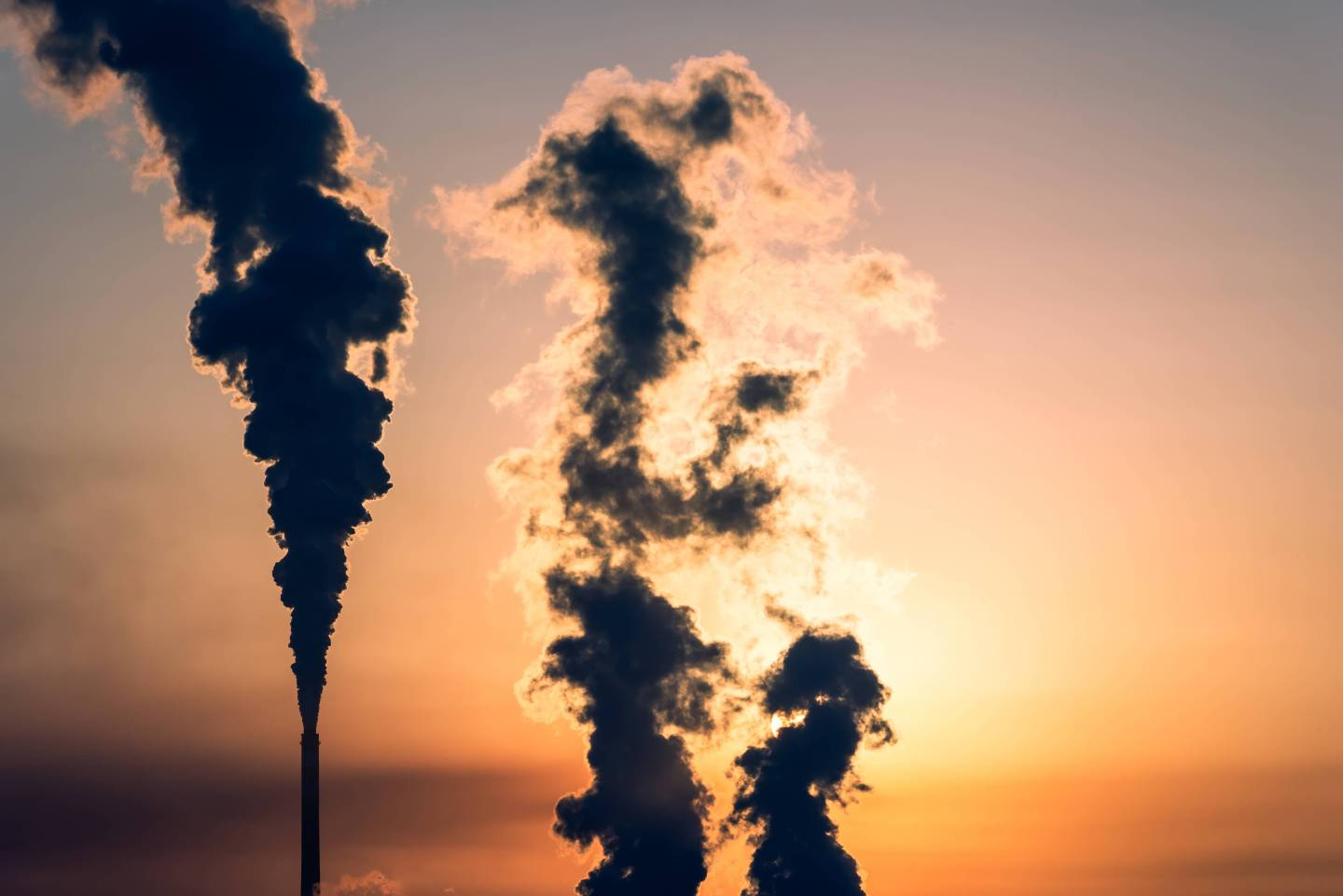 At the 2015 Paris Climate Conference, the United States committed to reduce its net greenhouse gas emissions by 26% to 28% below 2005 levels by 2025. Even though the Trump administration has announced its intention to withdraw from the Paris agreement, it remains the benchmark by which any U.S. climate plan is judged.

But it is only a starting point. Even if all nations meet their Paris commitments, the best studies indicate that far greater emissions reductions will be necessary for the world to maintain global temperatures below the agreed-upon 2 degrees Celsius threshold. The goal of U.S. climate policy should therefore be to exceed Paris.

We believe the most politically viable way to accomplish this is a plan co-authored by former Republican Secretaries of State James Baker and George Shultz. The Baker-Shultz plan is based on a gradually rising fee applied to all carbon emissions, with all the revenue rebated directly to the American people. A family of four would receive approximately $2,000 per year in “carbon dividends.”

The Baker-Shultz Carbon Dividends plan—starting with a carbon fee of $40 per ton—would be the most ambitious carbon price enacted by any major emitter nation.

A report entitled Exceeding Paris, released today by the Climate Leadership Council, quantifies the emissions reductions that could reasonably be expected. Its foreword is co-authored by former Secretary of State George Shultz, former Treasury Secretary Lawrence Summers, former EPA Administrator Christine Todd Whitman, and former Walmart Chairman Rob Walton, as well as the two of us.

All Obama-era climate regulations, had they remained in place, would have achieved approximately 18% in greenhouse gas reductions by 2025, according to the council’s analysis. In comparison, the Baker-Shultz plan would achieve an approximately 32% reduction by 2025, thereby exceeding our Paris commitment by a wide margin.

As also discussed in our report, the nonprofit research organization Resources for the Future modeled the Baker-Shultz plan through 2035 based on a carbon tax starting in 2021 and a range of inflation-adjusted annual escalation rates from 3% to 6%. It found that U.S. energy-related CO2 emissions would decline to a level of 41% to 47% below 2005 levels by 2035, also raising the environmental bar substantially.

It’s clear that the Baker-Shultz Carbon Dividends Plan is the most environmentally ambitious climate solution. It’s also the most politically viable because it addresses the legitimate concerns of all key stakeholders in the climate debate and enables each to realize an important victory.

A broad coalition of business sector leaders supports the general outlines of the plan. Among them: BP, ExxonMobil, Shell, and Total, as well as AECOM, Allianz, AT&T, Exelon, First Solar, General Motors, Johnson & Johnson, Metlife, Procter & Gamble, PepsiCo, Santander, Schneider Electric, and Unilever. Each is a founding member of the Climate Leadership Council.

The Baker-Shultz framework also enjoys support from environmental organizations and opinion leaders from across the political spectrum. This is the broadest coalition in U.S. history to come together in support of a concrete federal climate solution, and it continues to grow.

The plan’s broad appeal is based on a series of grand bargains, including trading a robust and rising carbon price for regulatory relief, thereby appealing to environmentalists, businesses, and conservatives at the same time. Just as important, it appeals to the American people by rebating all of the revenue raised directly to them in an equal per capita amount. This would allow the majority of American families to economically benefit from helping solve climate change.

At the heart of this grand bargain is the environmental ambition of the Baker-Shultz plan, which unlocks the political viability of its other components. Its effectiveness in reducing emissions justifies the phase-out of other carbon regulations that are far more intrusive. This provides a major draw for businesses. The plan’s reliance on a market-based carbon tax also makes it—in the view of economists of all stripes—the most cost-effective solution.

To ensure that intended emissions reductions are met, the Baker-Shultz plan may include an environmental assurance mechanism under which the carbon fee would increase faster if key emissions reductions benchmarks are not met. And to protect the international competitiveness of American firms, it includes a border carbon adjustment.

The plan’s popularity enhances its viability. A national poll by Hill+Knowlton, released in full today, finds that the American public supports the Baker-Shultz plan by a 2-1 margin, and by a 23-point margin among Republicans. Among millennials—soon to be the largest voting cohort—support exceeds 4-1.

All of this suggests that the Baker-Shultz plan is emerging as a consensus national climate solution, reflecting the sensible center of American politics. It also demonstrates that there is a realistic path for the United States to exceed its Paris climate commitment and restore its position as a global climate leader.

Janet L. Yellen is the former Chair of the Federal Reserve. Ted Halstead is Chairman & CEO of the Climate Leadership Council.