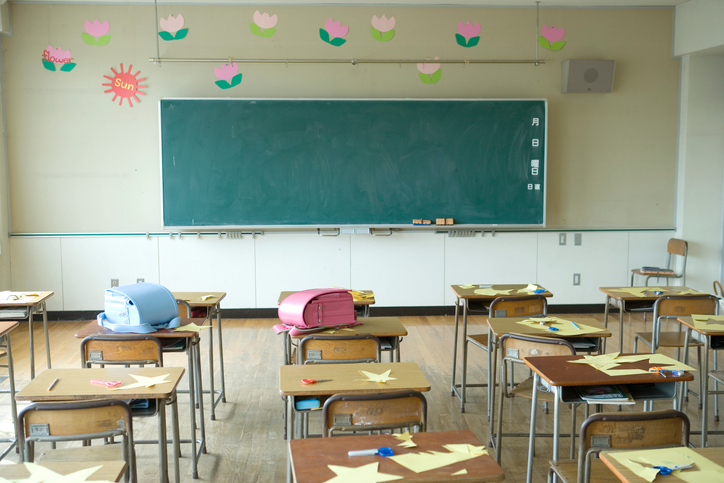 Many see blockchain as a world-changing innovation, while others dismiss it as an over-hyped buzzword. Whatever your view, the technology—which creates an indestructible ledger across multiple computers—is not going away soon, so it can’t hurt to be familiar with it.

Hence, the arrival of a new online learning program that explains the foundational ideas of blockchain in a non-technical way. Titled “Blockchain: Foundations and Use Cases,” the program is a joint effort between online learning giant Coursera and ConsenSys, a Brooklyn-based software company that specializes in the popular blockchain known as Ethereum. The course, which costs $99, takes about 10 hours to complete over five weeks, and offers a certificate to those who do.

“It’s not about delivering skills but about helping the general population to understand blockchain concepts like decentralization, consensus algorithms, public keys and hash functions,” ConsenSys CEO Joe Lubin told Fortune in an interview.

Lubin says the material is largely compiled from presentations his company has made to businesses and governments, which hire ConsenSys to help their staff understand the implications of blockchain.

While blockchain is most famously associated with the cryptocurrency Bitcoin, its ability to create a tamper-proof record without a central authority has prompted a wide range of businesses, including Microsoft and IBM, to experiment with it. Its most promising use cases involve tasks like supply chains, financial clearing and identity verification.

“We’re seeing growing interest among our learners, both from those seeking a career in blockchain, to also those who want to gain foundational knowledge of the technology as it applies to their industry—it’s the reason why these topics have broken into the top 10 of Coursera’s most popular courses,” said Coursera VP of Enterprise Leah Belsky in a statement.

Meanwhile, blockchain education is surging in the traditional classroom. A recent survey by Coinbase found that 42% of the world’s 50 top-ranked universities offered courses on the subject, while some offered as many as ten.