PBMs Are Hogging Our Drug Discounts 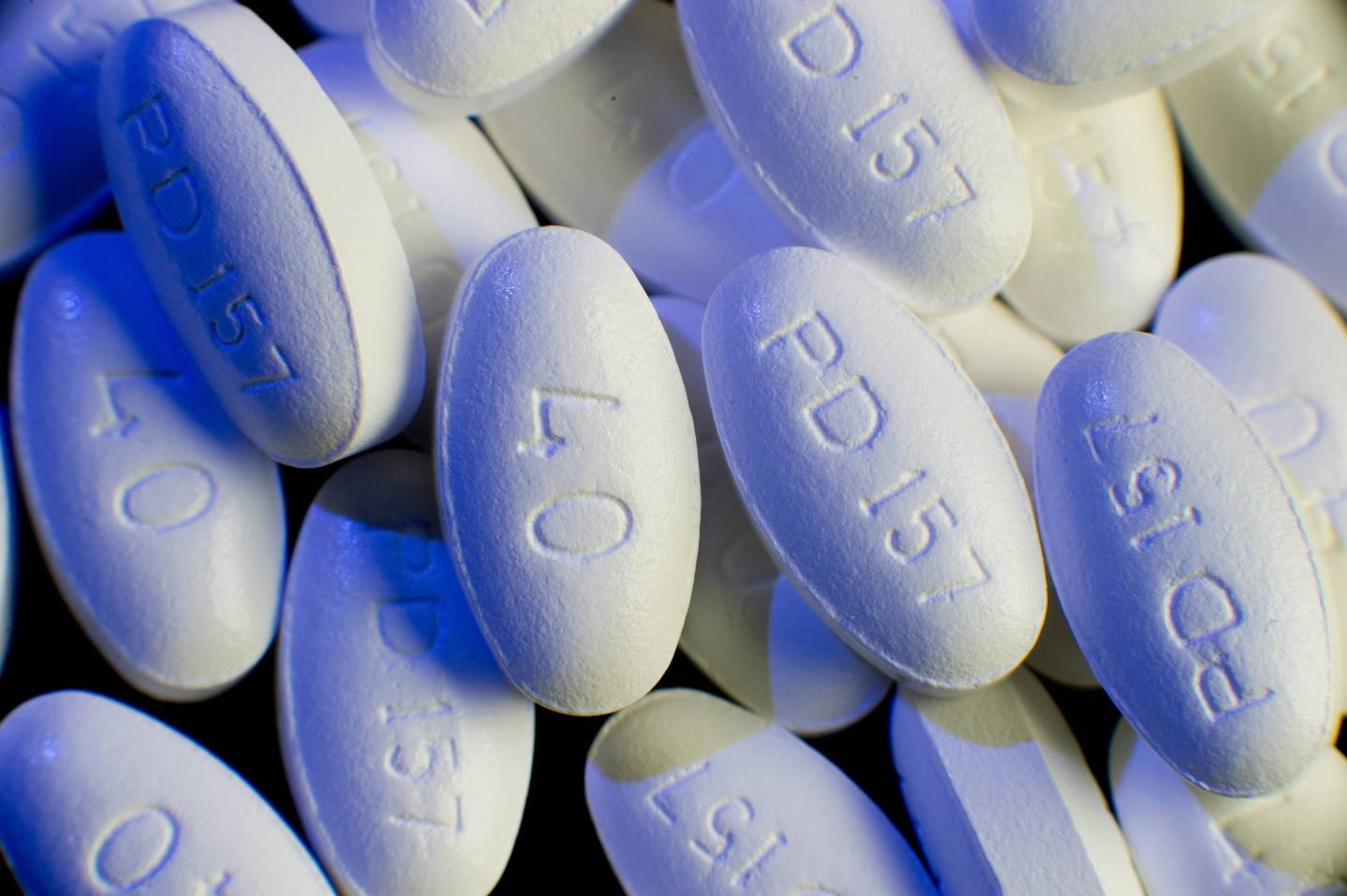 Lipitor(atorvastain calcium) tablets made by Pfizer and distributed by Parke-Davis are seen November 30, 2011 in Washington, DC. Pfizer's patent on the best-selling drug of all-time, the cholesterol-lowering medication Lipitor, expired on November 30, 2011, opening the path to generic competitors for America's most popular medication. Lipitor came on the market in 1997, and has raked in some $100 billion for Pfizer even in a crowded market that includes various other cholesterol-lowering statins, many of which have already gone generic. In the United States, anti-cholesterol drugs account for 255 million prescriptions a year, and about nine million people are taking Lipitor. AFP Photo/Paul J. Richards (Photo credit should read PAUL J. RICHARDS/AFP/Getty Images)
Paul J. Richards—AFP/Getty Images

The Trump administration has aimed a dagger at the heart of high pharmacy bills: the go-betweens in the supply chain that have been gouging insurers, drugmakers, and, most importantly, consumers.

Through its blueprint to reduce drug spending—called American Patients First—the administration has invited public comment on the role and responsibilities of pharmacy benefit managers, or PBMs. These are the mega-corporations that health insurers hire to administer their drug benefits.

Officials surely got an earful. In their role as go-betweens, PBMs negotiate big discounts from drugmakers. But rather than passing those savings on to insurers and consumers, they have found ways to pocket many of the proceeds for themselves.

The sums involved are huge. If just one-third of the total discounts PBMs negotiate for Medicare’s drug benefit were passed on to patients at the pharmacy counter, seniors and others in Medicare would have nearly $20 billion more in their pockets over the next decade. Indeed, the top three PBMs—Express Scripts, CVS Caremark, and OptumRx, who together control 75% of the market—collected more than $10 billion in profits in 2015.

How are PBMs generating such profits?

A recently leaked contract reveals the sordid details of the tactics PBMs use to secure savings for themselves.

First, PBMs tend to hog rebates. Drug manufacturers offer PBMs a percentage discount or negotiated “rebate” off a drug’s list price. In exchange, the PBM agrees to cover the drug under its affiliated insurance plans, thus making it available to more consumers.

The majority of rebate dollars should, in theory, flow back to health plans. Then the plans can pass those savings to patients in the form of lower premiums or out-of-pocket expenses.

But the leaked contract with Express Scripts, the nation’s largest PBM, gets crafty with its definition of “rebate.” (The contract was removed from the web after Express Scripts filed a copyright complaint.) The contract carves out so many exceptions to the “rebate” that the PBM itself ends up retaining most of the negotiated discounts for itself.

For instance, PBMs receive extra “inflation payments” from drug manufacturers to cover annual increases in a drug’s list price. But these payments are not classified as rebates. Similarly, PBMs charge drug companies “administrative fees,” “service fees,” and more for their services. But these fees also aren’t considered rebates. So PBMs don’t pass them along to health plans. They keep them all for themselves.

Second, the document reveals that Express Scripts uses cryptic algorithms to reclassify generic drugs as brand name drugs. Drugmakers usually offer higher discounts for generics than they do for brand drugs. If a PBM gets a big discount on a generic drug, and then reclassifies it as a brand drug, it avoids passing along the full discount to the health plan it’s representing. The PBM essentially buys the drug low, sells it high, and pockets the excess.

Third, PBMs underpay pharmacists. They do this by determining how much to pay pharmacies for prescription drugs and how much to charge health plans for the same drug, according to something called a Maximum Allowable Cost, or MAC. MACs, however, allow PBMs to charge health plans far more than what they pay pharmacies. It’s the pharmacies—particularly independent, non-chain stores—that are hit especially hard by this practice. They wield little negotiating power to change specific terms of PBM contracts.

And if the pharmacy owners want to complain? The contracts may contain a silencing clause—as the leaked contract did—that prohibits parties from making derogatory statements about PBMs.

PBMs are knowingly profiting off the backs of American patients, pharmacists, and innovators. It’s time for them to change their shady practices—and pass on discounts to patients. The sunlight the Trump administration is calling for will be a great disinfectant.

Peter J. Pitts, a former Food and Drug Administration associate commissioner, is president of the Center for Medicine in the Public Interest.