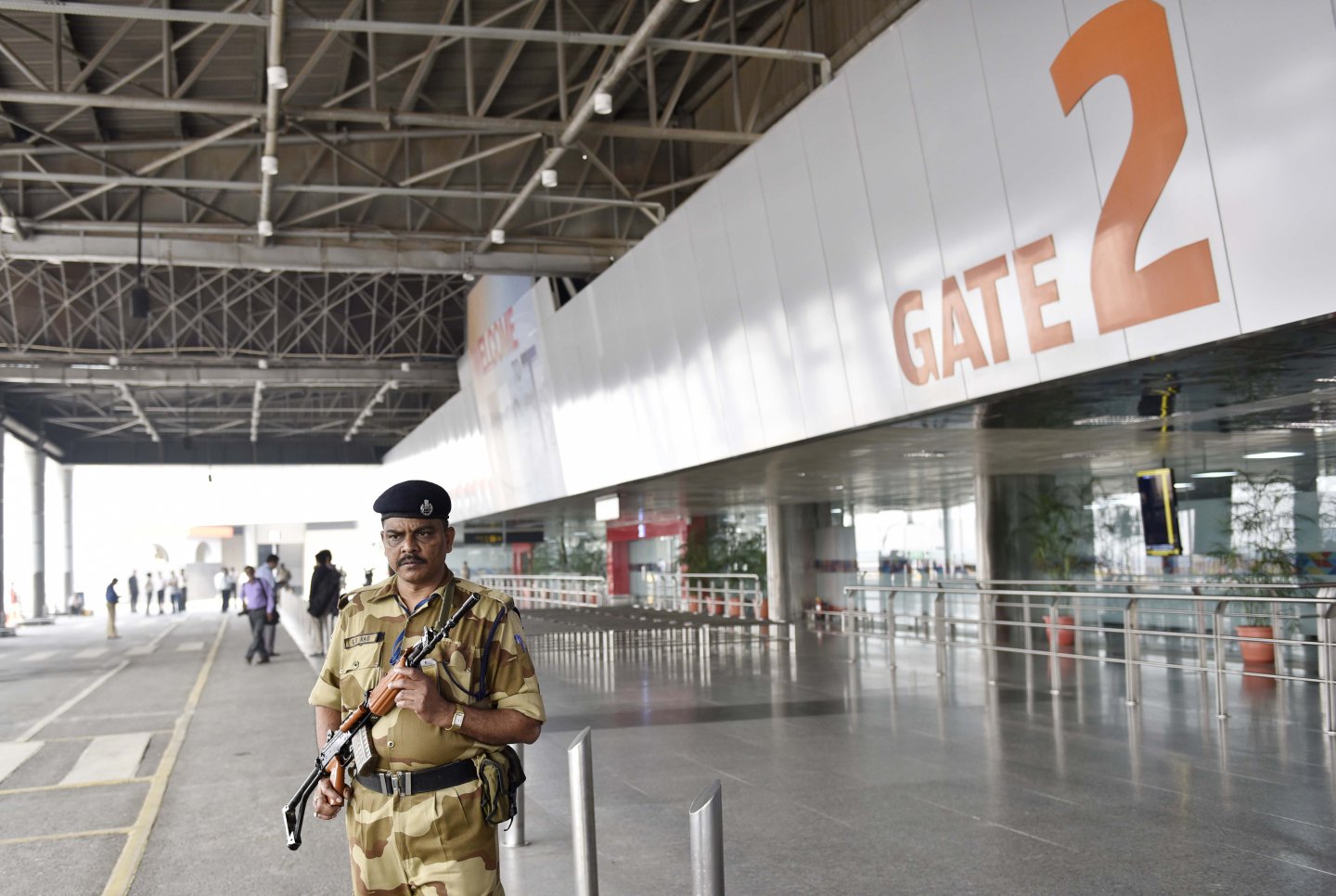 Police arrested Divyesh Darji, an alleged leader of BitConnect—a sketchy, now-defunct Bitcoin trading operation blasted by critics as a Ponzi scheme—at Delhi airport on Saturday, according to local news reports. He had arrived on a flight from Dubai in the United Arab Emirates, where he was based.

The arrest comes seven months after BitConnect abruptly shut down its online cryptocurrency exchange following its receipt of cease and desist letters from financial regulators in Texas and, later, North Carolina. The states had accused the overseas company of breaching securities laws and ordered it to “halt fraudulent sales.”

BitConnect’s shuttering caused the market value of its proprietary tokens, BitConnect Coin, to nosedive from hundreds of dollars per token—nearing $3 billion in aggregate—to cents on the dollar. The opaque, dividend-promising organization is said to have bilked thousands of investors out of a substantial sum of money.

Immigration officers stopped Darji, who allegedly ran BitConnect’s Asia business, after identifying him at a security checkpoint, P.G. Narwade, inspector in the Criminal Investigation Department (CID) in the western Indian state of Gujarat, told the Press Trust of India. “The Immigration Department alerted us when he was on the way from Dubai to Ahmedabad,” the largest city in Gujarat, Narwade said.

Ashish Bhatia, director general of police for the CID, cited BitConnect’s dubious multi-level marketing practices in a statement recorded by the Times of India. “They lured investors with 60% monthly interest, and incentives in the form of ‘referral interest,'” Bhatia reportedly said.

Darji’s arrest is the latest development in the police’s widening investigation of a web of alleged fraud and corruption that reportedly involves kidnappings, corrupt cops, fugitive politicians, and gunpoint Bitcoin extortions.

BitConnect started operations in November 2016, shortly after Indian Prime Minister Narendra Modi announced a demonetization plan that would take high-denomination currency—500- and 1000-rupee banknotes—out of circulation. The Indian government intended the policy to crack down on criminal enterprises, such as money laundering.

The measure had an unintended side effect: fueling people’s interest in extra-national assets, such as cryptocurrencies.

After a period of investment mania, India’s central bank issued a directive prohibiting Indian banks from dealing in cryptocurrencies earlier this year.