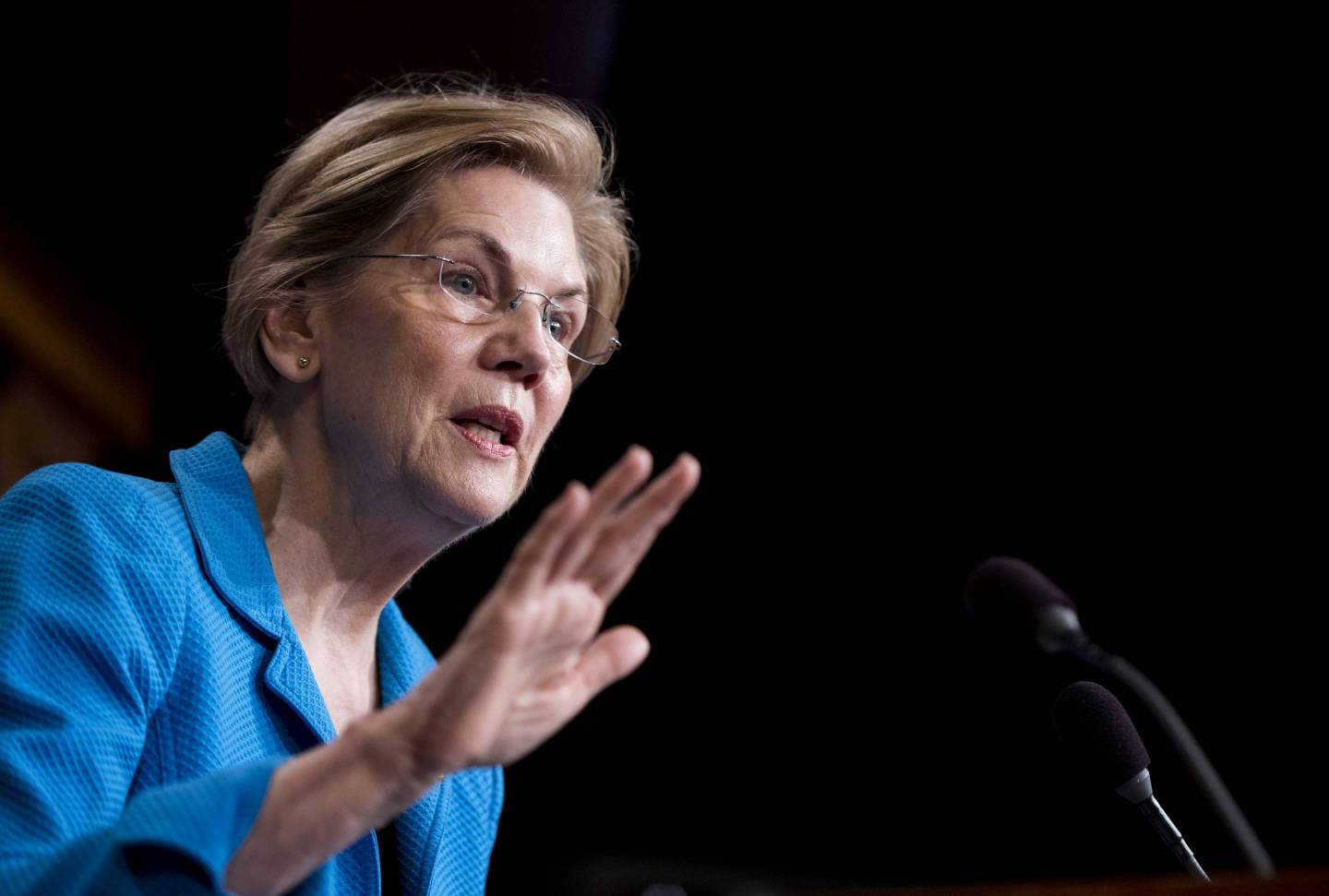 In a new opinion piece, Elizabeth Warren, the Democratic senator from Massachusetts, outlines the guts of a new bill she’s introducing called The Accountable Capitalism Act. If it were ever to be adopted, it would have broad implications for some of the country’s biggest corporations.

The legislation would require corporations with more than $1 billion in annual revenue to obtain a federal corporate charter compelling their boards to look beyond shareholder value as their overarching directive. While it would be a pretty clear departure from Milton Friedman’s vision as outlined in his 1970 New York Times Magazine manifesto, “The Social Responsibility of Business is to Increase Profits,” she says it would also be a return to our earlier, capitalist roots. What is the true role of a corporation? “For much of U.S. history, the answers were clear,” she says. “Corporations sought to succeed in the marketplace, but they also recognized their obligations to employees, customers and the community.”

An emphasis on shareholder value has meant that large companies send the lion’s share of earnings to shareholders, enriching the wealthiest 10% of U.S. households, stagnating wages while increasing inequality, she says.

Put another way, if a corporation wants to enjoy the rights of personhood, they will also have to do their fair share to uphold the social contract associated with being human, “and not act like sociopaths whose sole obligation is profitability — as is currently conventional in American business thinking,” according to Matthew Yglesias in this explainer from Vox.

Of course, there are plenty of reasons to think that regulation won’t help, which leads to some familiar talking points.

Harvard University economics professor Jeffrey Miron told CNBC that the bill had little chance of improving capitalism and would instead “create a whole set of new rules that the federal government will enforce. Those rules will not be clean, explicit or simple… [and would create a] huge ability for companies to evade and avoid,” he said.

And so goes politics. But putting the legislative process completely aside, the role of the corporation in public life is an important conversation to have and one that is already happening in certain business circles.

Fortune’s own CEO Initiative immediately comes to mind. It’s a growing community of CEOs operating across a variety of sectors who are figuring out how to employ their considerable resources toward addressing the myriad issues facing the world today as part of their core business strategies. As a group, they are dedicated to thinking beyond shareholder value.

With Warren’s proposal in mind, I reviewed the coverage from our most recent gathering in San Francisco last June. Many participants appear to be operating under a charter of sorts, formed by an alignment of their business strength and values, with authentic leadership and a sense that they could actually make a measurable difference. Now, I realize this sort of “values” talk can sound like a bunch of buzzwords coming out of certain mouths, but it really is at the heart of the work.

Here’s just one example. HP’s CEO Dion Weisler talked about the company’s bold decision to tell their vendors to make gender and racial diversity a priority or prepare to be replaced.

Who is showing black women founders the money?Here’s an update from the field from legal expert and start-up adviser Bari A. Williams. While fewer than 1% of black women founders get venture funding, there are some encouraging signs that the dismal benchmark may improve going forward. For one, there is new money in town: Richelieu Dennis, founder of Shea Moisture and owner of Essence Ventures launched the $100 million New Voices Fund to invest in black-women led companies. There’s also new venture talent in the pipeline, in the form of a new VC apprentice program associated with Silicon Valley Bank, specifically to train women of color. But systemic barriers remain in place: Most in the venture industry are still overwhelmingly white and male and mostly hail from Harvard or Stanford. Click through for some excellent advice from co-founder and CEO of Blavity, Morgan Debaun, who just raised $6.5 million in a Series A last July.Fast Company

Usually when people talk about the “strength” of black women, they are referring to the way in which they perceive black women coping with oppression. They ignore the reality that to be strong in the face of oppression is not the same as overcoming oppression, that endurance is not to be confused with transformation.bell hooks