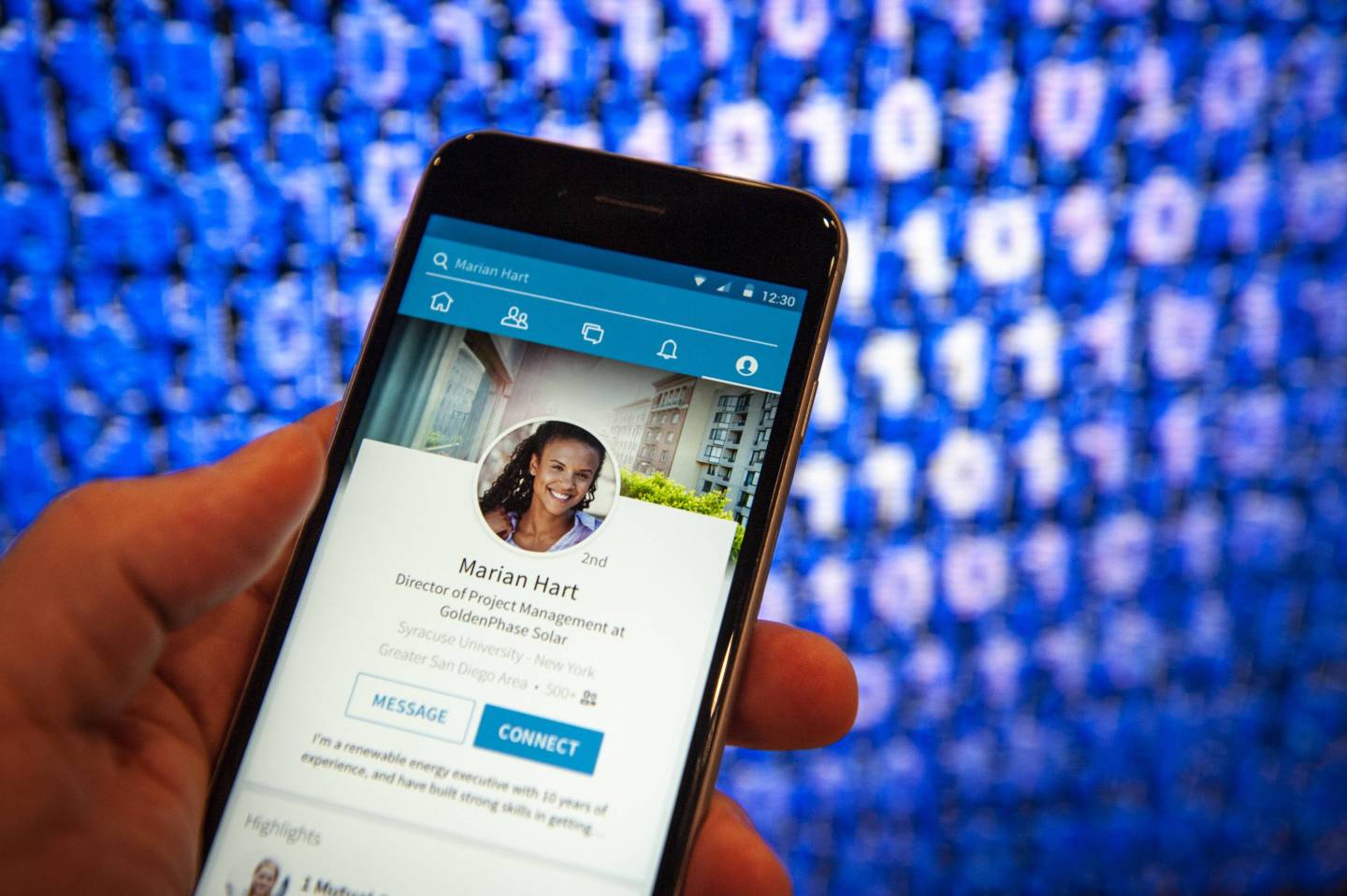 If you’re tired of having to manually type messages when using LinkedIn, you’re in luck.

The Microsoft-owned social networking service for workers said Thursday that LinkedIn would now let people record and send each other voice messages that are limited to 1 minute in length.

LinkedIn senior product manager Zack Hendlin wrote in a blog post that the new voice messaging feature is now available via the LinkedIn iOS and Android app. People will be able to listen to LinkedIn voice messages via their smartphone or personal computer.

To leave a voice message, people will need to tap the microphone icon that’s displayed their smartphone’s digital keyboard, like they are sending voice messages via their mobile phone’s text messaging service.

LinkedIn is pitching the new feature as a way to send people messages “on-the-go” and that the ability to leave one’s voice in a message “can often [be] better for a recipient than calling them since they can listen and respond when they have a free moment.”