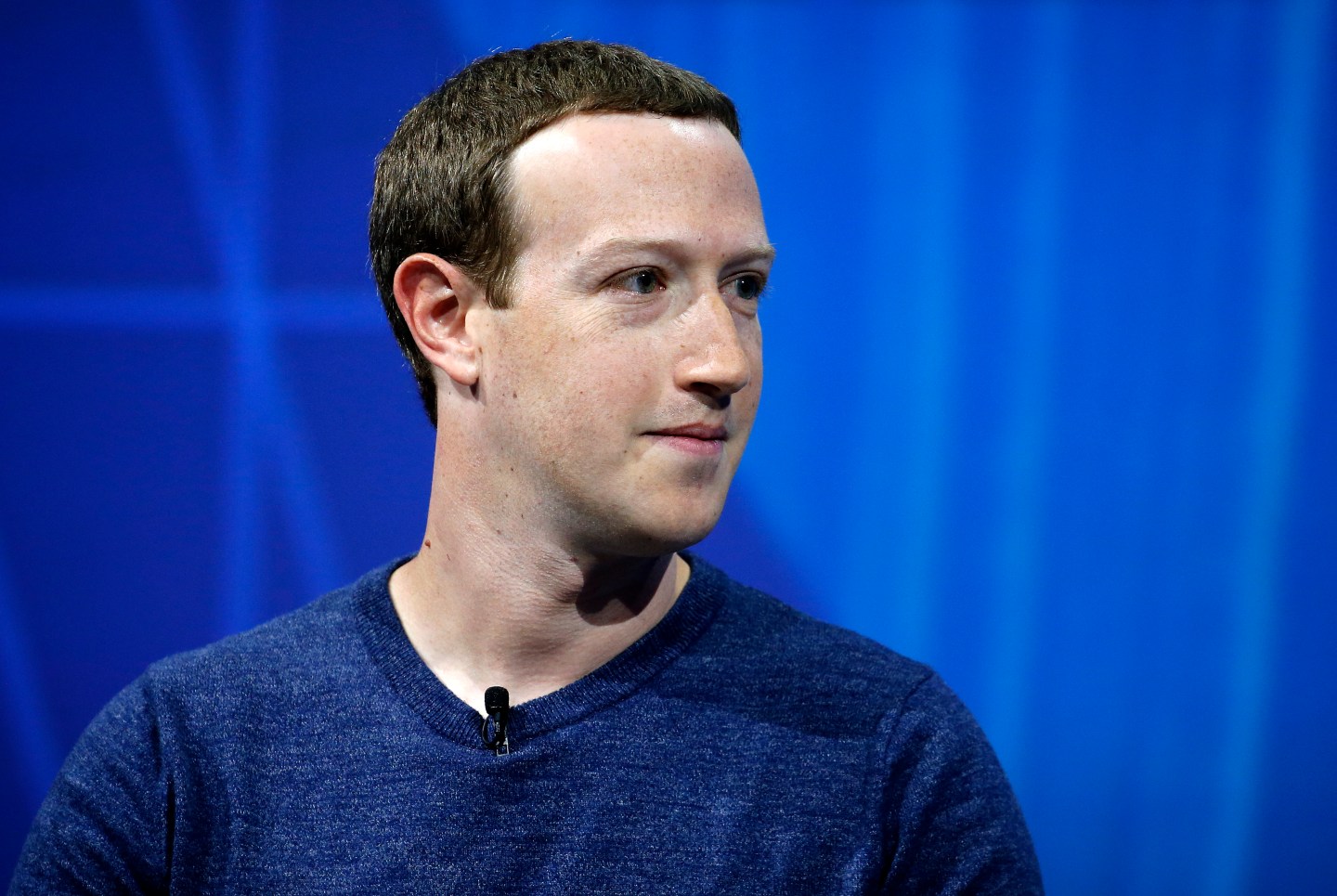 PARIS, FRANCE - MAY 24: Facebook's founder and CEO Mark Zuckerberg speaks to participants during the Viva Technologie show at Parc des Expositions Porte de Versailles on May 24, 2018 in Paris, France. Viva Technology, the new international event brings together 5,000 startups with top investors, companies to grow businesses and all players in the digital transformation who shape the future of the internet. (Photo by Chesnot/Getty Images)
Chesnot—Getty Images

MENLO PARK, Calif. — After coming under fire for inappropriate collection, sharing, and handling of its user data, Facebook has threatened to release the viewing history of all users, unless there is a marked change in its coverage.

Facebook continues to make headlines as developments involving improper data handling, abandoned solar-powered internet drone projects, and cryptocurrency advertising seem to pop up by the minute. From confirmed reports of sharing data with Chinese phone manufacturer Huawei, to the infamous Cambridge Analytica scandal, Facebook can’t seem to catch a break from the spotlight.

Criticism of the tech giant has come from every channel: the media, Facebook users, Congress, the European Union, ex-Facebook employees, and current Facebook employees. This week, Facebook founder and CEO Mark Zuckerberg took to his own platform with a novel strategy for positive press.

“Inevitably, there are going to be some issues when you grow at the rate we have. When I started The Facebook in my Harvard dorm room, I had no idea we’d be on the hook for undermining democracy. But everyone needs to chill out. I think we have enough criticism to last us until 2020. If it doesn’t stop, we are ready to make everyone’s viewing history public. Let’s see how you all like radical transparency.”

One Facebook user, who’s previously criticized the company, changed his tune after reading Zuck’s threat. “If my ex-boyfriend realizes how often I visit his profile, all posts about how I’m moving on and doing better will totally lose their heft. Maybe I’ve been too hard on Facebook. He did start the company is his dorm room, after all.”

Security researchers estimate approximately seven Facebook users have not yet had their data exposed or improperly shared, but that could all change if people don’t just chill out.