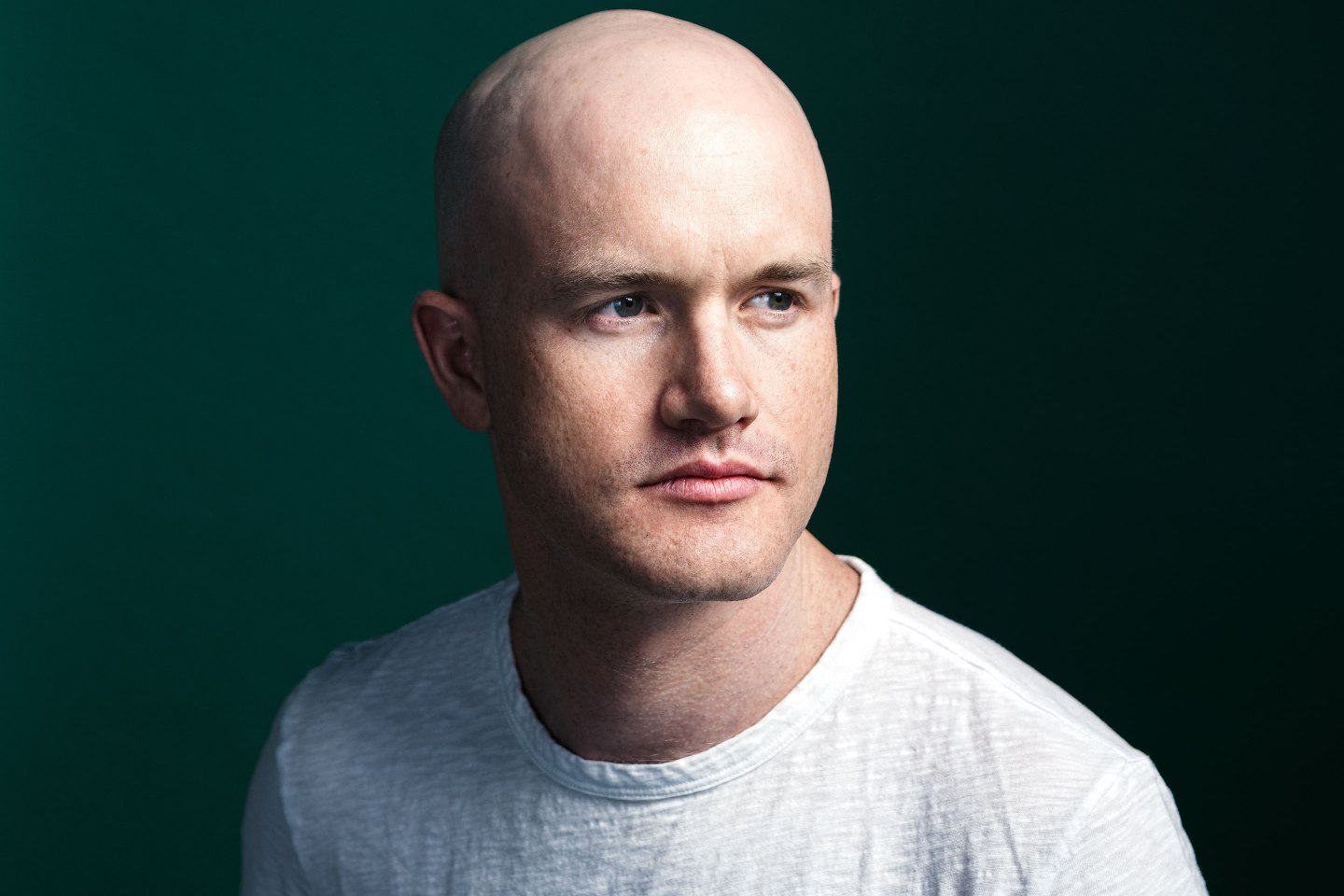 Photograph by Winni Wintermeyer for Fortune

Coinbase, the biggest U.S. cryptocurrency exchange, launched an inquiry last December into whether its employees engaged in improper trading related to the digital currency known as Bitcoin Cash. Now, Fortune has learned, the company has wrapped up the investigation and concluded no wrongdoing took place.

Coinbase launched the investigation in the wake of a sudden surge in the price of Bitcoin Cash hours before the company announced the addition of the asset, which is an offshoot of original cryptocurrency Bitcoin, to its exchange for the first time. The move made Bitcoin Cash accessible to millions of customers who previously had no way to purchase it, pushing up its value as has happened historically when Coinbase has listed other cryptocurrencies such as Litecoin on its exchange. But the price jump preceding the official announcement prompted questions about whether Coinbase employees acted on inside knowledge to buy Bitcoin Cash ahead of the rest of the market.

In response to an inquiry from Fortune, Coinbase stated the the investigation concluded last week following a months-long probe by two well-known national law firms.

“We would not hesitate to terminate an employee or contractor and/or take appropriate legal action if evidence showed our policies were violated,” a company spokesperson said. “We can report that the voluntary, independent internal investigation has come to a close, and we have determined to take no disciplinary action.”

A person close to Coinbase, who spoke on condition of anonymity, said a staff lawyer discussed the outcome of the investigation with employees during a company-wide meeting last week.

Bitcoin Cash first arrived last August when a group of developers created a so-called fork of the original Bitcoin blockchain, and distributed the new currency on a one-to-one basis to those who held Bitcoin. Coinbase initially took the position that it would not allocate or support trading of Bitcoin Cash, and advised those who wished to obtain it to move their Bitcoin elsewhere.

The company soon changed its position, however, and told Coinbase customers it would distribute Bitcoin Cash by January 1, 2018. Then, in an unexpected move, the company handed out the currency earlier than anticipated in mid-December.

In the hours before the unexpected announcement, the price of Bitcoin Cash climbed significantly, which led to speculation that Coinbase insiders expected the price to jump on news, and sought to profit on the information. Meanwhile, a flood in trading volume forced Coinbase to temporarily suspend trading of Bitcoin Cash altogether. All of this produced an uproar on social media.

In response to the outcry, the company’s CEO, Brian Armstrong, published a strongly worded blog post about its employee trading policy and warned Coinbase would terminate and commence legal action against anyone who broke it.

The absence of a wrongdoing finding by two major law firms is good news for Coinbase, though it doesn’t put the company in the clear on the legal front.

A class action lawsuit filed by Coinbase customers is ongoing, and seeks damage from the company for negligence and violating consumer protection laws. Lynda Grant, a lawyer representing the plaintiffs in the suit, told Fortune the case is still in procedural stages.

Grant also said she believes the Commodity Futures Trading Commission is investigating Coinbase over the Bitcoin Cash trading, but did not provide further specifics. The CFTC did not respond to a request for comment about whether it is looking into the matter.

More broadly, the controversy over Bitcoin Cash highlights the so-called “Coinbase effect,” which has resulted in higher prices for any digital tokens the company chooses to list on its exchanges. The most recent example came in mid-June when Coinbase added the token known as Ethereum Classic to its portfolio. The price immediately jumped significantly after the announcement but remained largely unchanged prior to the news.

This story has been corrected to say Coinbase told customers it would issue Bitcoin Cash by January 1, 2018. An earlier version said this would occur after that date.