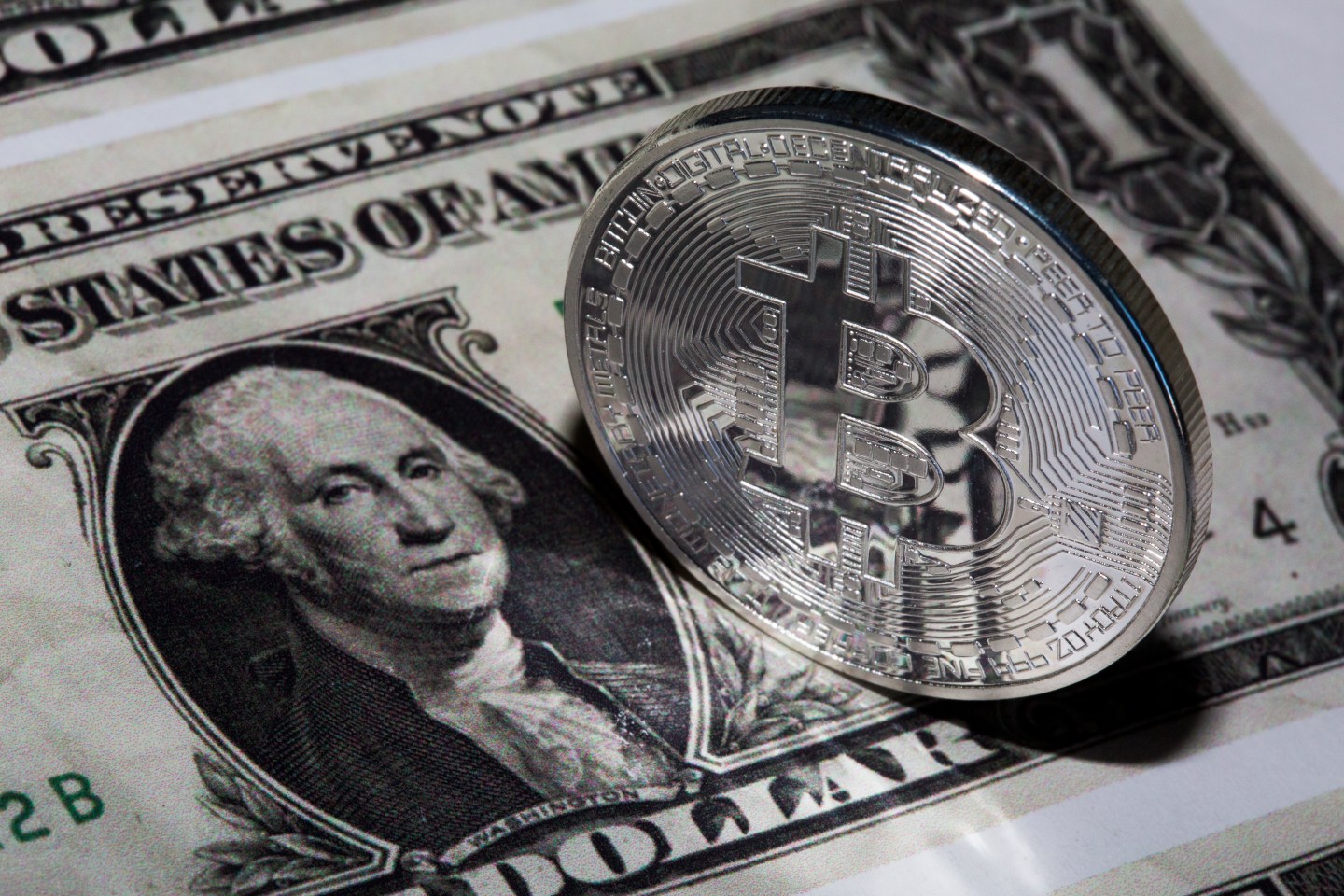 The world’s most popular digital currency exchange, Coinbase, reversed course on Thursday and announced it would accept a new bitcoin offshoot that was issued to every bitcoin owner.

The reversal comes after days of tumult as angry Coinbase customers demanded to know why the company had not released their new currency, called Bitcoin Cash, to them. The exchange rate for the currency, which began trading on August 1, briefly reached $700 on Wednesday and is currently trading around $400.

Coinbase announced the decision in a blog post, explaining it wanted to first ensure the company could safely support Bitcoin Cash before developing technology to support it. The exchange said it would start supporting Bitcoin Cash begining on Jan. 1, 2018.

Over the last several days, we’ve examined all of the relevant issues and have decided to work on adding support for bitcoin cash for Coinbase customers. We made this decision based on factors such as the security of the network, customer demand, trading volumes, and regulatory considerations.

We are planning to have support for bitcoin cash by January 1, 2018, assuming no additional risks emerge during that time.

While the decision to support Bitcoin Cash may placate some Coinbase customers, others are likely to question why the company will take months to do so, even as other digital exchanges support the new currency.

It’s also unclear how Coinbase’s announcement will affect a campaign by a group of customers who had vowed to file a class action lawsuit if the company did not permit them to withdraw their Bitcoin Cash.

In the days preceding the arrival of Bitcoin Coin cash, Coinbase made clear it did not intend to support the new currency and advised customers who objected to the policy to withdraw their bitcoins. This position, however, appeared to trigger a stampede of withdrawals, akin to a bank run, that led many customers to complain about long delays in getting access to their funds.

Meanwhile, reports suggest a large percentage of Coinbase’s customer base elected to leave prior to August 1, which is when a so-called fork in bitcoin’s underlying software took place that gave rise to Bitcoin Cash. A graph published by analytics company BlockSeer suggests customers withdrew over half of the $1 worth billion bitcoins stored in Coinbase’s “vault” storage service:

Prior to the Bitcoin Cash fork, this is what the Coinbase cold storage balance looks like based on our analysis. pic.twitter.com/yZrsvir9rh

It’s unclear how many of the departing Coinbase customers elected to cash out their bitcoins into dollars or instead to transfer it to other digital wallet services where they would be eligible to receive the Bitcoin Cash immediately. One such company, London-based Blockchain, suggested most customers chose the latter course.

“It’s been a record week for Blockchain,” said a spokesperson for the company.

An earlier version of this story incorrectly suggested customers had withdrawn half of 1 billion bitcoins, not $1 billion worth of bitcoin.