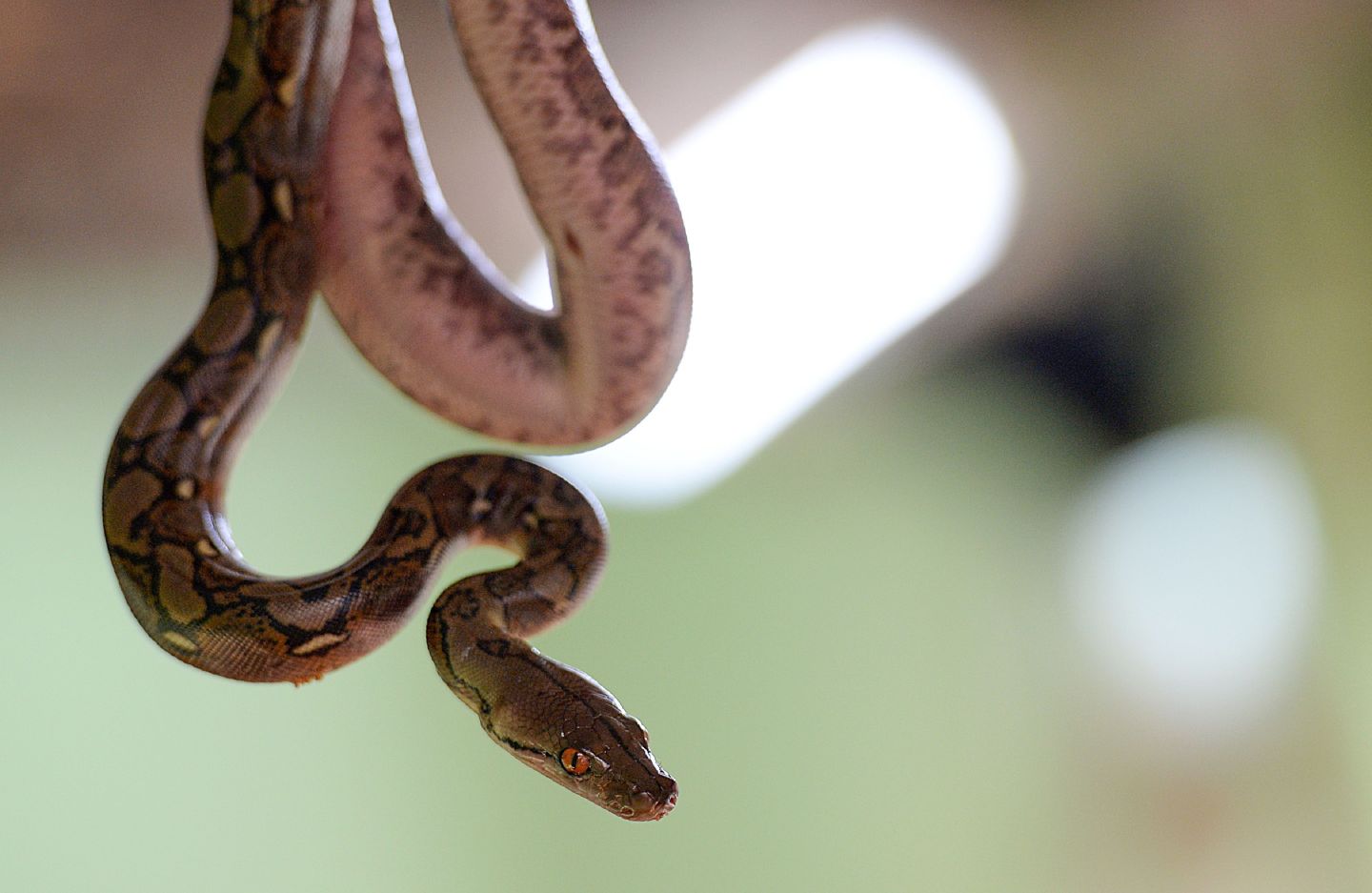 Scientists have discovered what they believe to be a 99-million-year-old baby snake. The snake was discovered in Myanmar, preserved in a piece of amber.

The discovery was recently published in Science Advances, the peer-reviewed journal of the American Association for the Advancement of Science. The snake is linked to ancient snakes that have been found in Argentina, Africa, India, and Australia. Researchers believe that its discovery is an important component of understanding snake evolution, a piece of the science that was previously missing.

Based in the discovery, researchers now believe that snakes may have made the move to forested environments from their coastal and underwater habitats earlier than previously thought. The amber, which is fossilized tree sap, suggests that the snake was living in a forested environment with a number of other insects and plants.

Michael Caldwell, a paleontologist and one of the study’s co-authors, says that the discovery refines our current understanding of early snakes. To date, roughly 20 complete fossil snake species have been discovered from this time period.