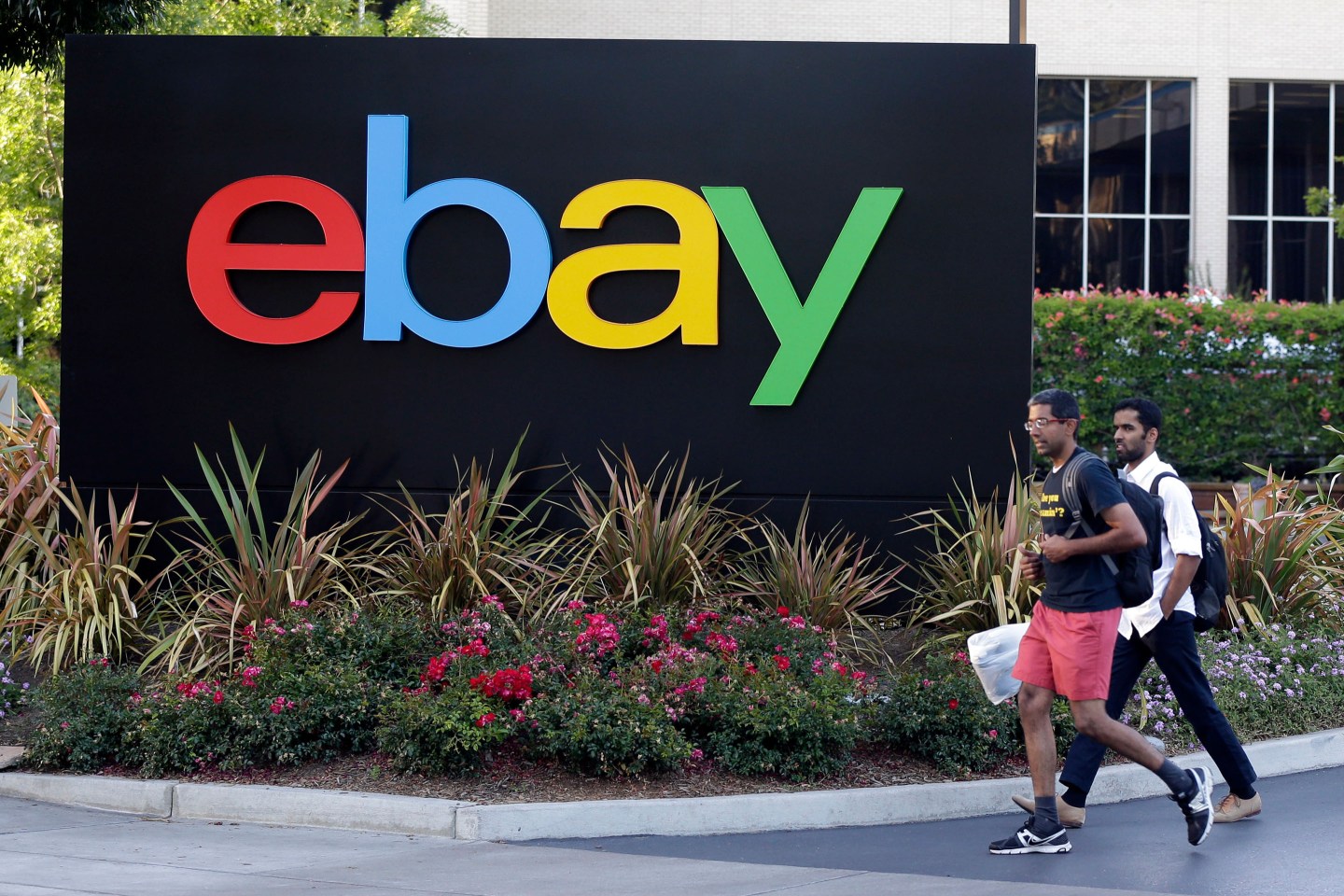 One day after disclosing nearly 300 layoffs in the Bay Area, investors punished the e-commerce pioneer by stripping 10% away from its market value.

On Wednesday, eBay notified California’s Employment Development Department of what it termed “mass layoffs,” slashing nearly 300 jobs from Bay Area locations by July 20. Many of those workers were notified late last month that they were losing their jobs.

Later in the day, eBay reported second-quarter earnings. While its net profit of 64 cents a share was above analysts expectations, the company’s warning that its revenue in the current quarter would be lower than expected triggered a selloff today that drove eBay’s stock price down 10% to $34.11 a share.

News of layoffs frequently leads to an increase in share prices, as investors anticipate lower costs will improve profits. When reports of layoffs are followed by a stock decline, it’s a particularly worrisome development all around.

In a call discussing its second-quarter earnings with investors, eBay didn’t specifically mention the layoffs, but said that the cost reductions it made last quarter would free up funds that it could spend on marketing.

eBay may have lost some of the allure it had in the early 2000’s, but it has quietly been one of the tech sector’s most consistently strong performers for a number of years. In January, the stock reached as high as $36 a share, capping 139% gain in the previous five years.

Since that peak, however, eBay has dropped 27%, including Thursday’s decline.

Several Wall Street analysts cut their price targets or reduced their ratings on eBay’s stock. Jefferies and Co. analyst Brent Thill noted that eBay is “losing market share at a time when e-commerce in general is thriving.

“While eBay continues making progress on its key initiatives, almost every key metric decelerated in Q2—indicating, in our opinion, continuing market share loss,” Thill wrote in a research note.