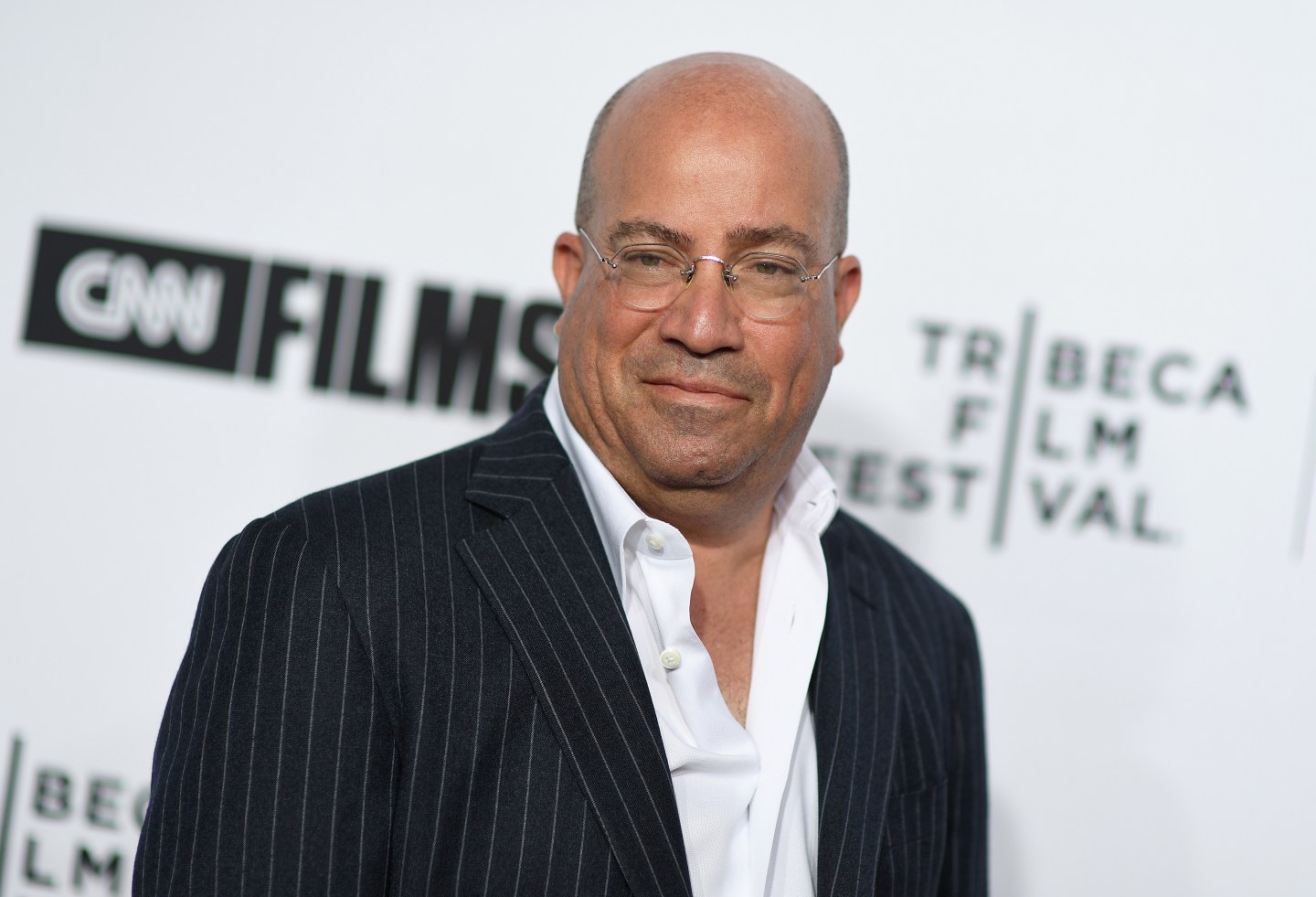 Jeff Zucker, the leader of CNN’s news department, plans to take a six-week leave of absence from the company to undergo heart surgery.

Zucker informed staff Thursday morning at the end of a daily news meeting, assuring them that he was going to be just fine. The surgery is elective and meant to address a heart condition Zucker has been living with for 10 years.

Jeff Zucker just ended the CNN morning meeting with news of his own: He will be taking a six week leave for elective surgery to address a heart condition he has had for 10 years. He assured everyone he is going to be just fine. All of us are wishing him a very speedy recovery.

Zucker, who formerly produced NBC’s Today show and ultimately became CEO of NBCUniversal, joined CNN in 2013. Under his leadership, the network has expanded its focus to include more documentary series (including Anthony Bourdain’s Parts Unknown), focus more on digital news delivery and has helped the network attract its largest audience ever (in 2017).

At the same time, CNN has been a favorite target of President Donald Trump in his frequent complaints about the media, often being referred to as “fake news”. Recently, Trump refused to take a question from a CNN reporter in a joint press conference with British Prime Minister Theresa May.

Additional details of Zucker’s heart condition were not released.